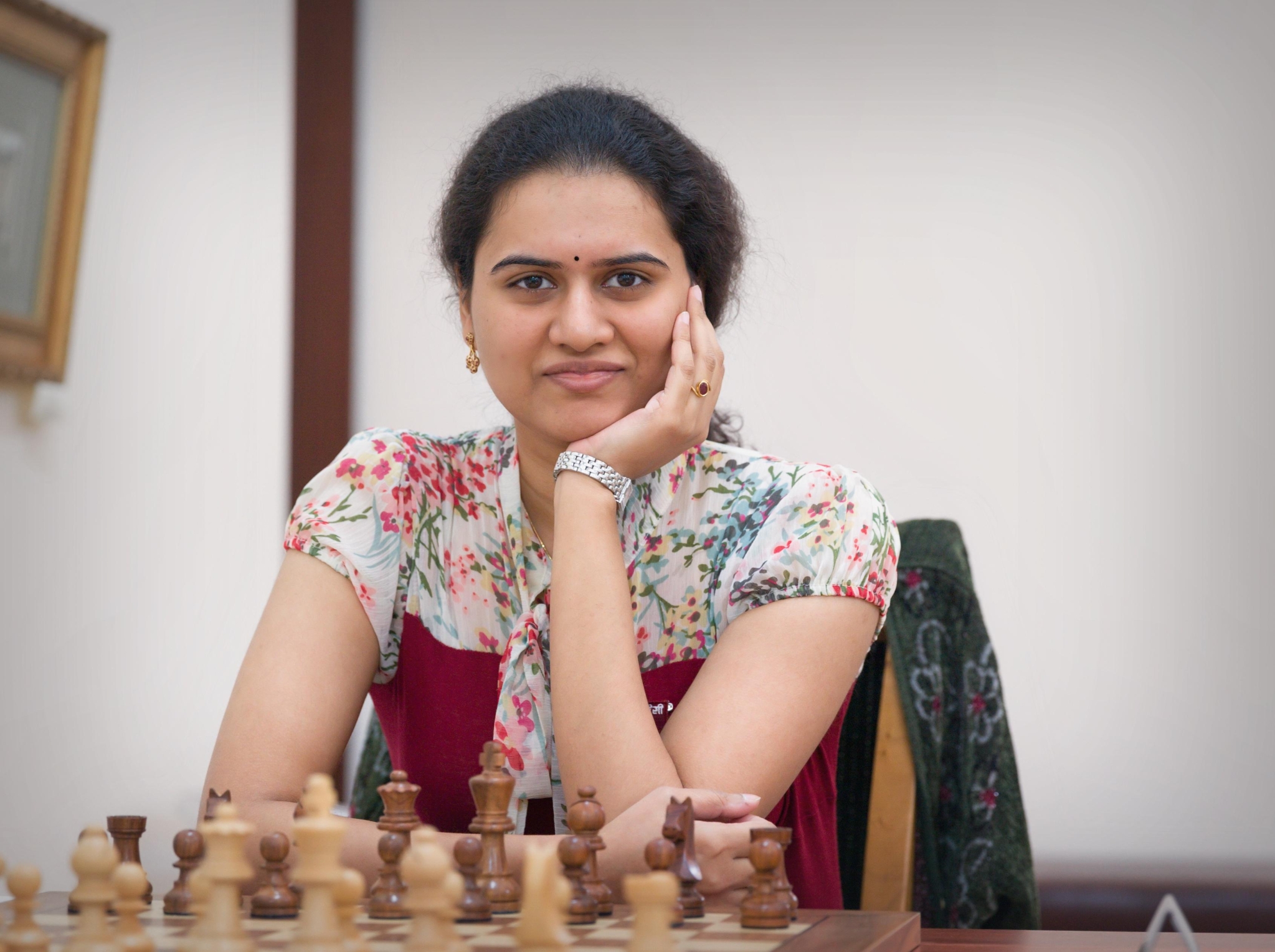 India's top player Koneru Humpy finished fifth in the women's event of the FIDE World Blitz championship while her compatriot R Vaishali, who was in second spot after nine rounds, slipped to 14th here.

Humpy scored 11.5 points from 17 rounds to take the fifth place after finishing equal on points with two others.

Eighteen-year old GM Arjun Erigaisi, who had held world No. 1 Magnus Carlsen to a draw, finished 24th with 12.5 points.

Teenager GM D Gukesh, who had finished 9th in the Rapid event, wound up with 12.5 points and ?finished 32nd.

All other Indians in the Open event finished outside the top 50 with P Harikrishna, the highest ranked from the country in the tournament, taking the 84th place and Harsha Bharathakoti (11 points) securing the 68th spot.

France's Maxime Vachier-Lagrave edged out Poland's star player Jan-Kryzstof Duda in the tie-break to emerge champion while 17-year old Bibisara Assaubayeva dominated the Women's Championship and captured the title with a round to spare.

Carlsen, who was the defending champion in both the Rapid and Blitz events, lost both the titles.