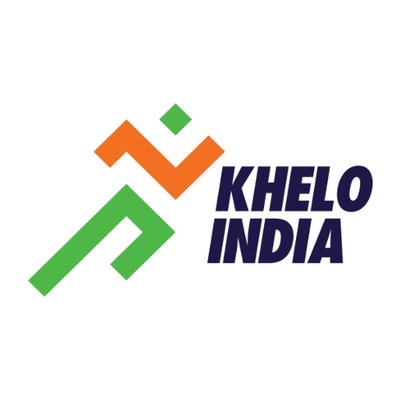 The opening day's star performer, Priyanka Dasgupta, however, stayed ahead by winning one more gold to take her total haul to four, the highest so far.

Athletics action got under way on Saturday and immediately stole the limelight as four meet records were bettered.

Madhya Pradesh's Arjun Waskale won the boys Under-17 3000m race while and Vivek Kumar led a medals' sweep in the boys under-17 javelin throw, to pocket seven of the 18 medals at stake in the morning session.

The breath-taking finish of the boys Under-21 5000m witnessed a close contest at the Indira Gandhi Athletics Stadium with defending champion Ajeet Kumar winning by the slimmest margin against a determined Sunil Dawar. The photo finish camera had to be consulted before Ajeet Yadav was declared winner by a 100 of a second with a timing of 14:39.99s, a new meet record.

Uttarakhand broke into the medals chart with Ankita's gold in the girls Under-21 5000m with a new meet record time of 16:38.75.

At the Bhogeswari Phukanani Indoor Stadium, Jatin Kumar Kanojia won the parallel bars gold by a big margin on Saturday to add to the boys Under-17 artistic gymnastics all-around crown won on Thursday and the floor exercises on Friday. The triple gold enabled him to wrap up the competition with five medals.

Maharashtra's Asmi Ankush Badade was in her elements on Saturday, dominating the girls under-17 rhythmic gymnastics competition. Having established her superiority with the all-around title on Friday. She had no challenge in both the ball and rope routines to take gold in all three events.