Juventus seeks an explanation from Ronaldo for leaving the stadium

According to a report in Gazzetta dello Sport, the Portugal superstar will meet Juventus sporting director Fabio Paratici and vice-chairman Pavel Nedved after the international break to discuss the same and possibly learn about his punishment
FPJ Web Desk 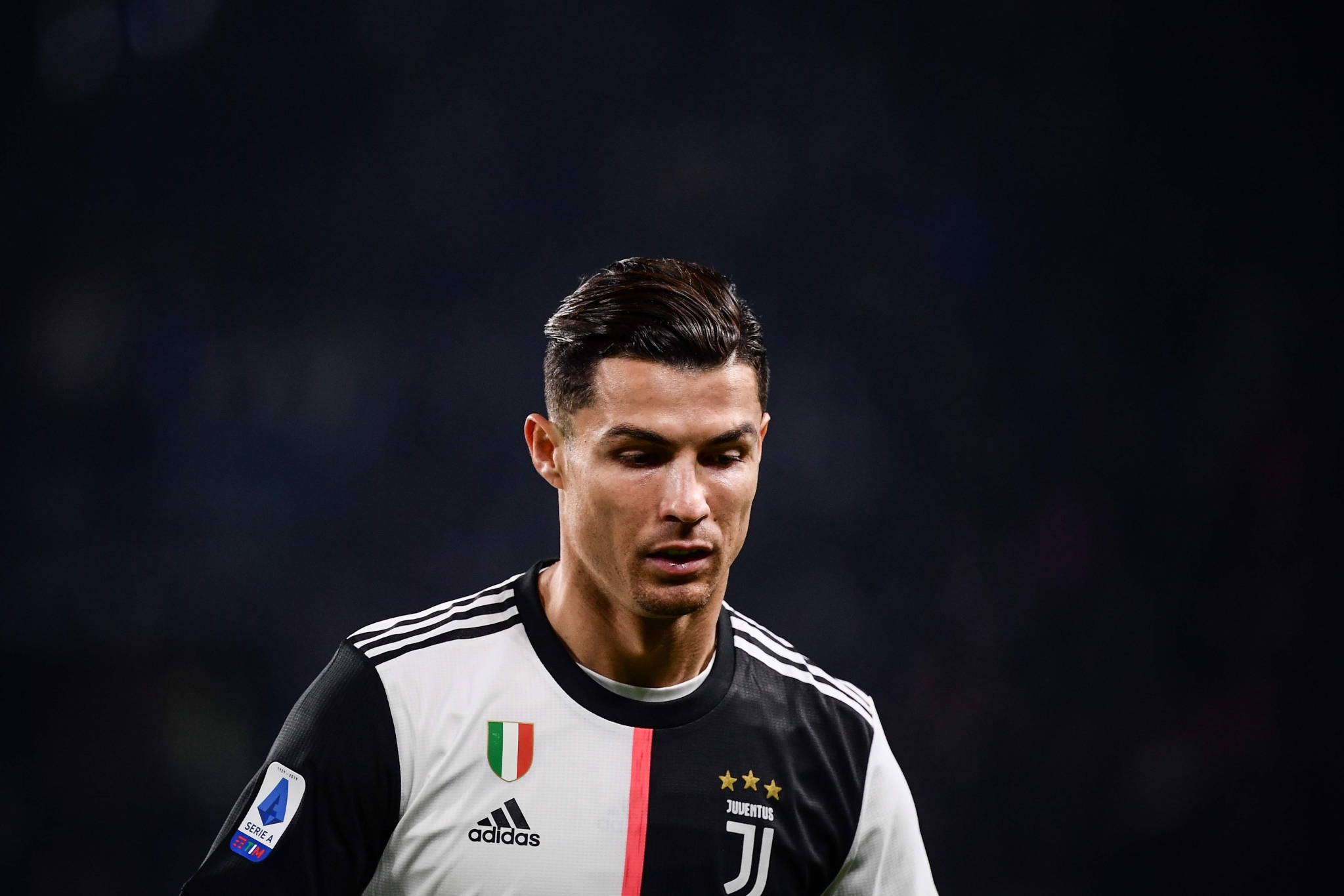 Soccer star Cristiano Ronaldo will be asked for an explanation by his club Juventus on why he left the stadium after being substituted in the Italian club's 1-0 victory over Milan.

According to a report in Gazzetta dello Sport, the Portugal superstar will meet Juventus sporting director Fabio Paratici and vice-chairman Pavel Nedved after the international break to discuss the same and possibly learn about his punishment.

The club also expects an apology from Ronaldo who escaped both a fine and a ban for his reaction when head coach Maurizio Sarri took him off after 55 minutes.

On Sunday, Sarri hauled off Ronaldo after just 55 minutes of their Serie A showdown at the Allianz Arena.

Ronaldo was replaced by Paulo Dybala with the Italian champions in search of a goal. Dybala, however, proved Sarri right as he scored the goal in the 77th minute.

"He should be thanked because he made himself available despite not being in optimal conditions," the former Chelsea boss stated in his post-match press briefing.

"In the last month he has had this discomfort in his knee and this is a little problem for him."

Ronaldo had also taken to social media to break his silence, with a simple picture on Instagram captioned: "Difficult game, important victory."

The forward has now been substituted in Juventus' last two clashes. He had reacted furiously after being substituted in his team's 2-1 win against Lokomotiv Moscow last week.

The ex-Manchester United ace, who has netted six goals in 13 appearances for Juventus this season, has been taken off this season as many times as he was throughout the entire 2018/19 campaign.