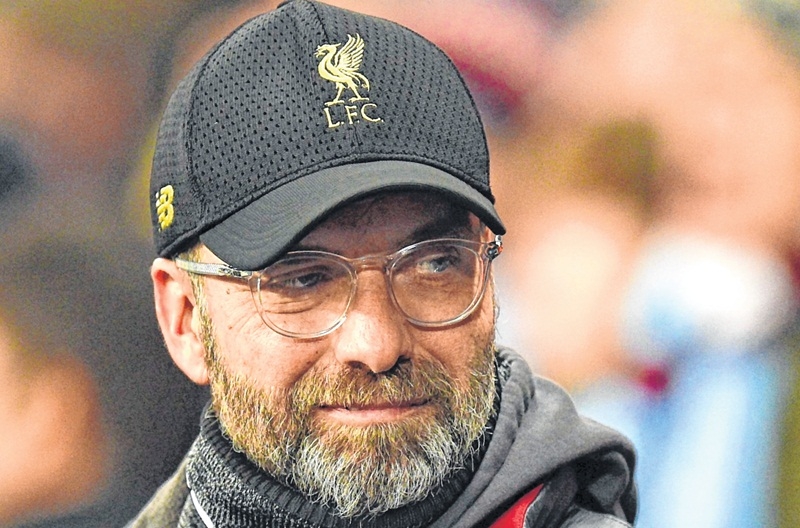 London: Liverpool manager Jurgen Klopp insists the Premier League title race is something to get excited about rather than stressed about despite seeing his side overhauled by Manchester City in the past week. “It’s getting exciting now,” said Klopp on Friday. “There was never a doubt that would happen. That was always clear. I don’t think that anybody thought we would be top of the league with 12 points between us and another team with three games to go.

“The only chance to improve our position, even though it is a good position, is by winning football games.” Just over a week ago Liverpool had the chance to move seven points clear at the top, but back-to-back draws with Leicester and West Ham on Monday have seen them reeled in by the champions. Liverpool players and fans have been accused of letting nerves get to them in their desperation to end a 29-year wait to win the title.

And Klopp called on the home fans to make Anfield a cauldron when Bournemouth visit on Saturday. “It’s like shouting your soul on the pitch. That’s how we say it in German,” added Klopp. “I know that with each fibre of our bodies we will be ready to fight for everything. “The only thing I want to say after the season is we gave our everything.”