The Indians finished on top of Pool D with maximum nine points from three victories. After humbling Wales (5-1), Germany (2-1) and Malaysia (4-0), India go into the quarterfinals with a superior 11-2 record

India's Salima Tete and Lalremsiami will be raring to go | Photo: HI

Unbeaten so far in the tournament, a confident India team is expected to steamroll lower-ranked Korea and seal the semifinal spot in the Junior Women Hockey World Cup on Friday.

The Indians finished on top of Pool D with maximum nine points from three victories. After humbling Wales (5-1), Germany (2-1) and Malaysia (4-0), India go into the quarterfinals with a superior 11-2 record.

On the contrary, with just three points in their kitty, Korea finished second in Pool C on account of a better goal difference.

Korea's pool was headed by Argentina with maximum nine points while Uruguay and Austria lost out on a quarterfinal berth on goal difference after finishing with same points as their Asian rival.

With three Olympians in the squad in skipper Salima Tete and strikers Sharmila Devi and Lalremsiami, the Indians looked a completely dominant side, rich with big match experience.

Salima has led the side from the front with her superlative runs from the flanks, creating chances for the forward line, while Sharmila and Lalremsiami too lived up to their expectations with their attacking game upfront.

But the star of India's performance so far in the tournament has been young striker Mumtaz Khan, who has scored five goals so far, including a hat-trick against Malaysia on Wednesday.

Besides Mumtaz, Lalremsiami and Lalrindiki scored two goals each in three matches, while Sangita Kumari and dragflicker Deepika scored once each.

India captain Salima Tete, however, is no mood to take Korea lightly.

"We have speedy players. We want to beat them but Korea is a good team and we need to fight as a team," Tete said.

"Our first challenge was to top the league stages and our next focus is on quarterfinals. We are going step by step. We are going match by match so we are taking the quarterfinal as just another match," she said.

"We need to focus on that match only, not on the outcome and future. We are focussing on what we have and what we can do in that match," Chaudhary added.

In other quarterfinals of the day, Netherlands will take on South Africa, England will face United States and Argentina will be up against Germany.

The quadrennial tournament, which was originally scheduled for last December, was postponed due to the threat posed by the omicron variant of Covid-19 in South Africa.

India, who have appeared in four editions of the junior global event, claimed their best finish in 2013 with a bronze. The team did not qualify for the previous edition. 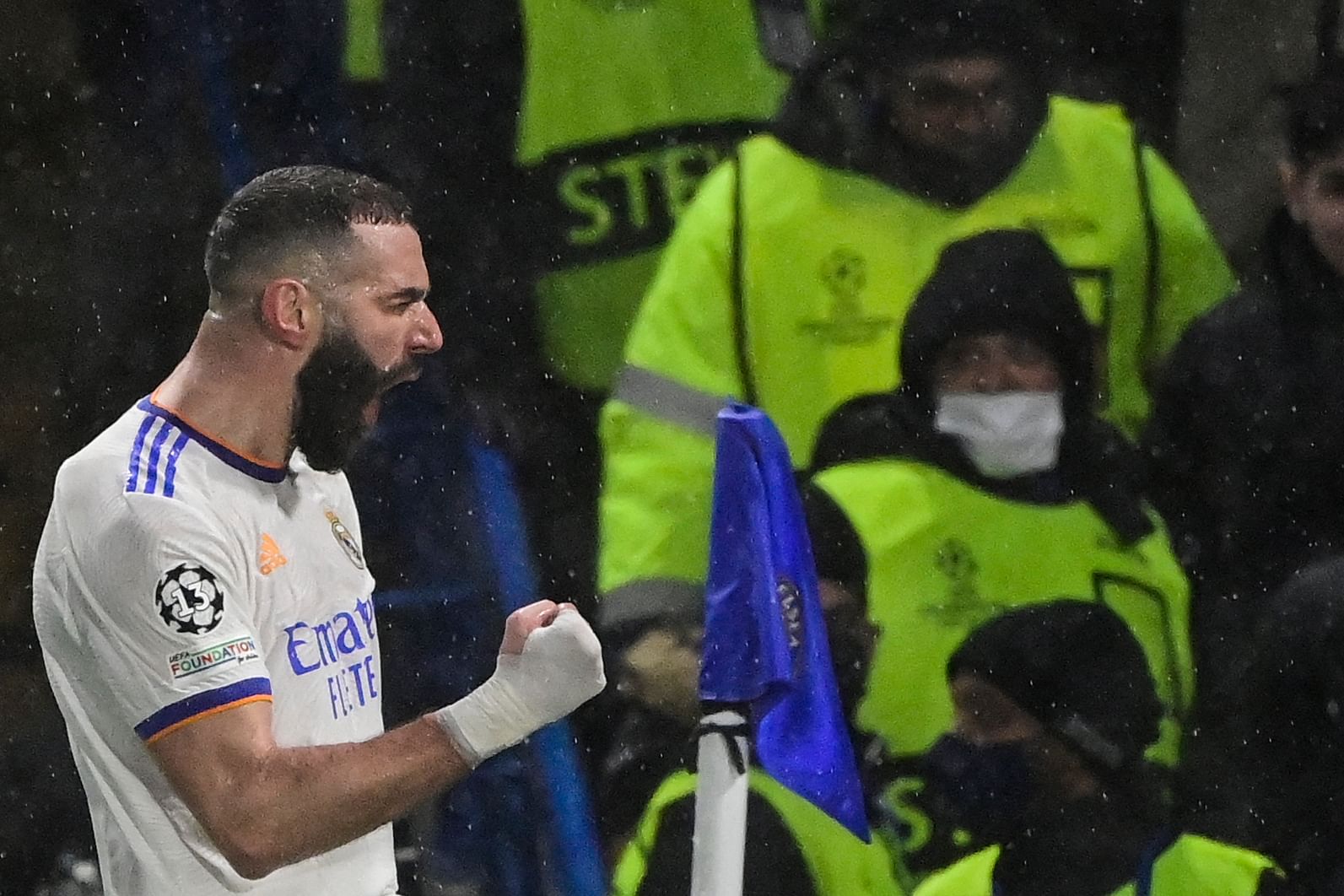