Jose Mourinho admits `he is concerned` about Chelsea’s form 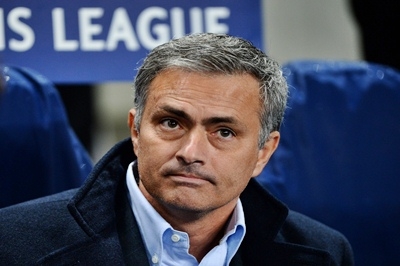 London : Chelsea manager Jose Mourinho has revealed that he is extremely concerned about his team’s form following his side’s 2-2 draw against Newcastle in their Premier League clash at St James’ Park.

Earlier, the defending champions were trailing 0-2 before they produced a spirited fightback in the second half, thanks to the Brazilian duo of Ramires and Willian, to narrowly avoid defeat at Newcastle. Chelsea are 15th in the league table with eight points while Newcastle are languishing down at 19th after seven games. Chelsea will next lock horns with Southampton on October 3 at Stamford Bridge.