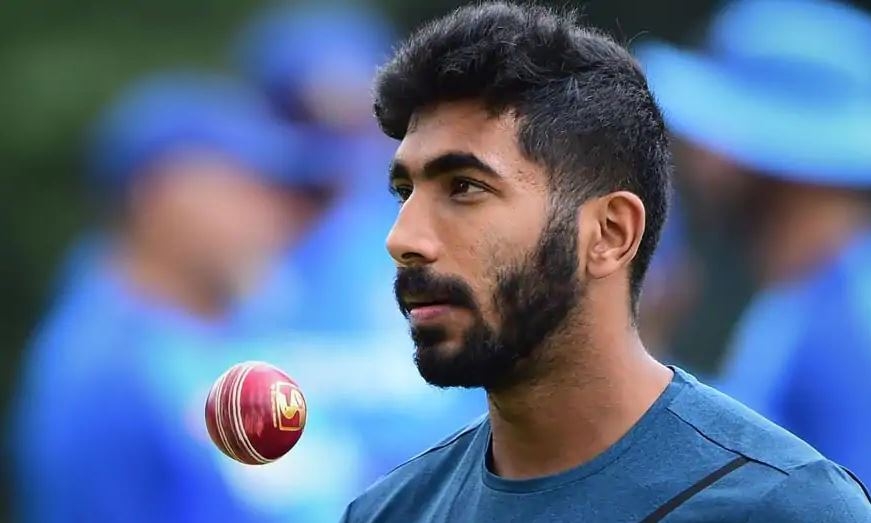 Ahmedabad: India pacer Jasprit Bumrah, a self proclaimed fan of Swedish star footballer Zlatan Ibrahimovic, on Sunday shared an inspirational video message of the striker with the caption "Words to live by".

Bumrah shared a 36-second video of the hot-shot AC Milan forward on his Twitter handle where Ibrahimovic is heard as saying that he does not live a "social media life".

"My attention is the way I perform. And I know how I can perform. And what I need to perform. I am the best at what I am able to do so, all the other things around it is not important because who would recognise you if you were not a football player? Nobody," said Ibrahimovic in that shared video. He returned to Milan for a second stint with the Italian giants before the season was abruptly stopped due to coronavirus pandemic.

Bumrah had previously expressed his affection for Ibrahimovic during an Instagram live chat with India opener Rohit Sharma.

"I love Ibra. I can relate to his story that people did not take him seriously and then he became a star. I can relate as I think people took me lightly initially and then I proved them wrong, I am still trying," he had said.

Recently, former India batsman Yuvraj Singh took a dig at budding cricketers of today, who he felt try to be what they are not on social media platforms.

"I feel they try too hard. They become what they are not when they are on social media," Yuvraj had said during an Instagram chat with Bumrah.

"I have seen many players who are otherwise very decent but on social media they become something else," said the 39-year old.

"I have seen youngsters want validation on social media. That people say they are good. People's opinion should not change perception and it should not matter. You need to have confidence in yourself," Bumrah had said.

Ibrahimovic is one of the most decorated players in the history of club football. He has played for some of the top European clubs during the course of his illustrious career which began in 1999.

He started his journey with Malmo in home country Sweden before playing for teams like Ajax, Juventus, Inter, Barcelona, Milan, Paris St. Germain and Manchester United.

He has won league titles in Netherlands, Italy, Spain and Paris along with numerous other team and personal accolades. 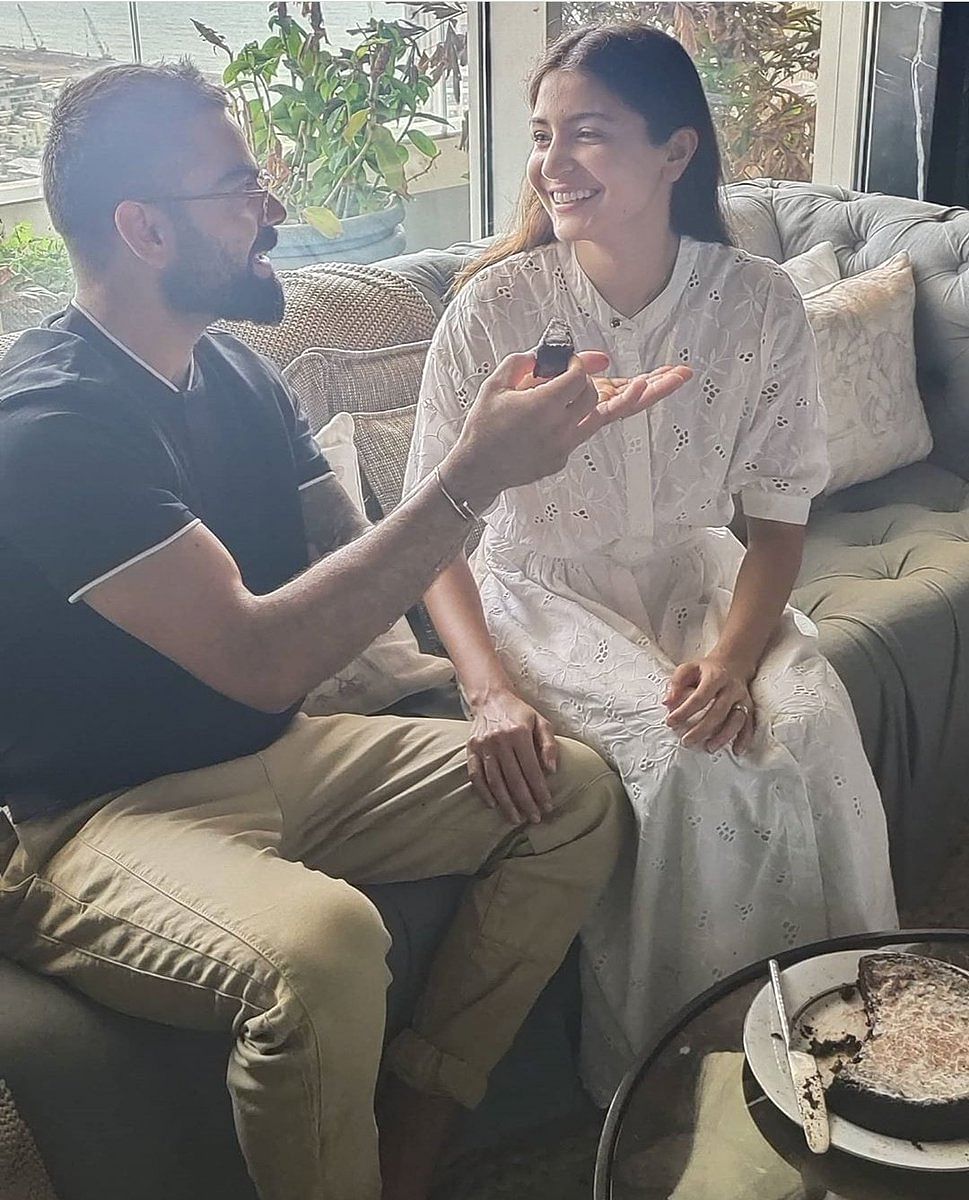