The members of the Pakistan chess team—players and officials—had landed in Chennai on Thursday morning and went back home the same night, All India Chess Federation (AICF) officials said.

According to him, the officials of Pakistan's chess federation too have gone back and will not be participating in the International Chess Federation/FIDE Congress.

"It is certainly unfortunate that the Pakistan government decided to withdraw its teams from the Olympiad," he added.

According to Kapoor, the Pakistani players were sad on hearing the news of their team's withdrawal from the Olympiad.

It is not known whether the International Chess Federation/FIDE is contemplating any action.

On Thursday, the Pakistan government announced its decision to call back its chess teams - Open and Women- from participating in the Chess Olympiad, which started on time near here on Friday evening. 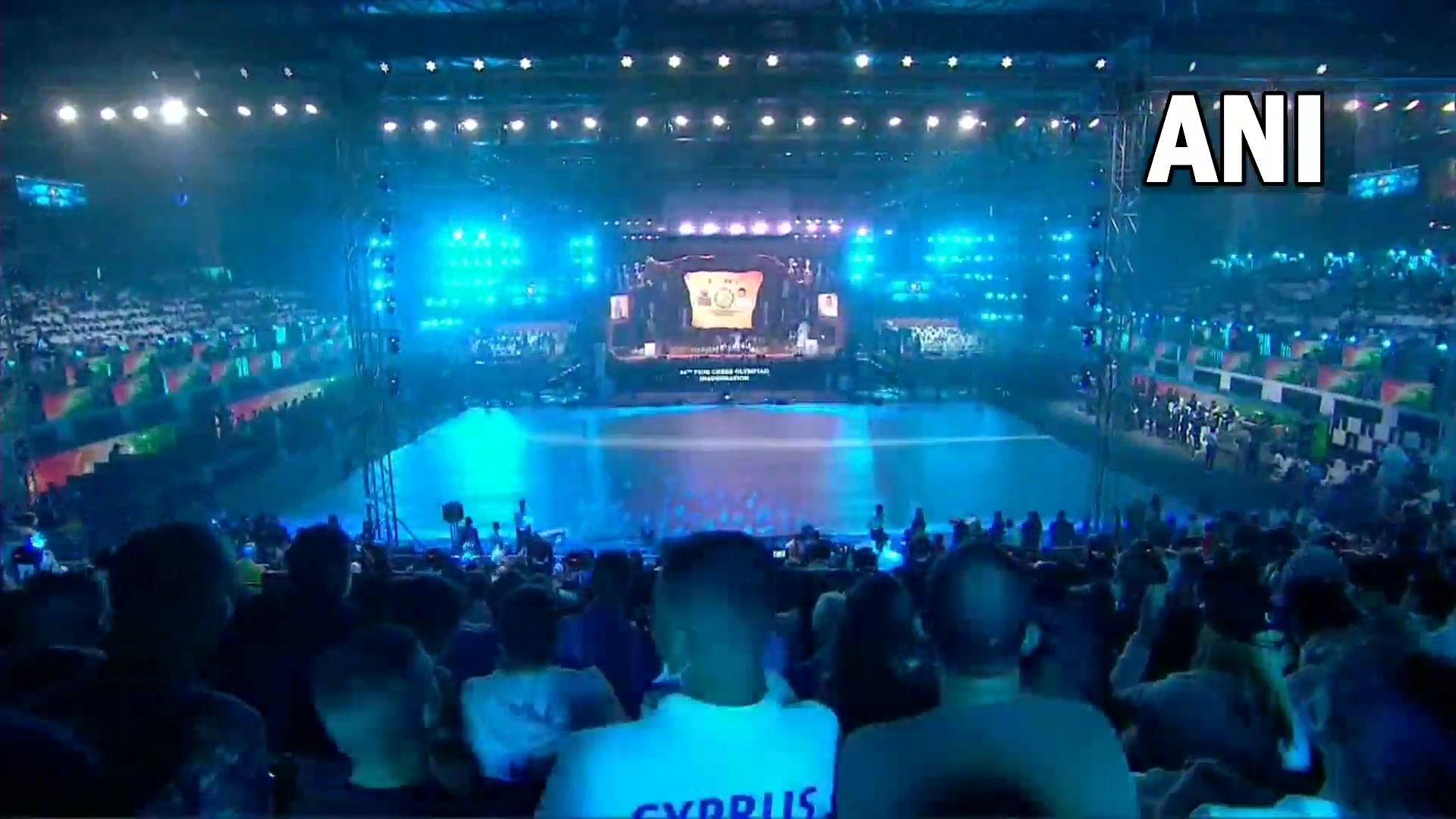