After a wait of 1,020 days, Kohli finally scored a century against Afghanistan at the recently-concluded Asia Cup 2022. He ended up smashing 122* off just 61 balls and equalled Ponting's tally of 71 tons. He returned to the sport after a month-long break and ended up as the second highest scorer in the tournament with 276 runs in five innings, consisting of one century and two fifties.

“He was so happy, and I guess (he’s) relieved at the end of that game. He obviously spoke very fondly about his wife’s influence on the last couple of years of his life as well, which is also very nice to hear. A lot of that stuff goes unspoken about, in men’s sport in particular", the two-time World Cup-winning skipper added.

"Just the impact that your family and your very close ones have on you through your career. So it’s nice to hear that but also great to see Virat back in the runs again," he further added. 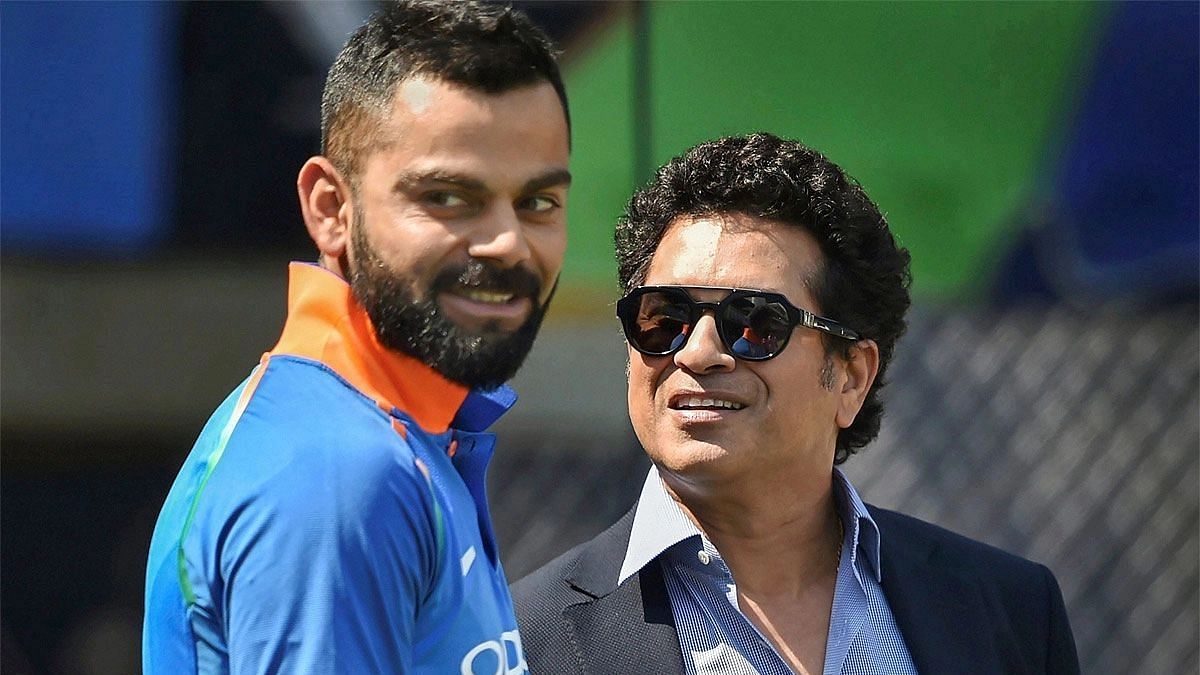