'It’s going to be superb': Dinesh Karthik on the upcoming fifth Test between India and England

Wicketkeeper-batsman Dinesh Karthik has reckoned that the upcoming first Test between India and England will be great to watch considering the way the Ben-Stokes-led team is playing.

Under the leadership of Stokes and new coach Brendon McCullum, England recorded a phenomenal 3-0 win in the Test series against reigning WTC champions New Zealand, capping it off with a seven-wicket victory in the third and final match at Headingley.

The one-off Test against India, a part of last year's five-match series, which was abandoned due to a COVID-19 outbreak, will begin at Edgbaston on Friday.

And the veteran ‘keeper said with the kind of cricket England are playing, the encounter will be high on entertainment.

“England redefining how Test cricket is played. Attractive and enjoyable. Great to watch. It’s going to be a superb Test match between India and England,” Karthik tweeted.

India are leading the five-match series 2-1 but will face a revitalised England, which comprise only four members—Ollie Pope, Joe Root, Bairstow and James Anderson— from last year's fourth Test against the Indians.

Stokes himself was not available for the series last year as he had taken a break to focus on his mental health.

England endured a tough time in the last few months, winning just once in 17 Tests before the New Zealand series.

Praising his teammates for turning things around, Stokes said: "To walk away with a 3-0 series win over the best team in the world is a pretty special start. I've got to show a huge amount of testament to the team over these three games. They've been absolutely phenomenal." 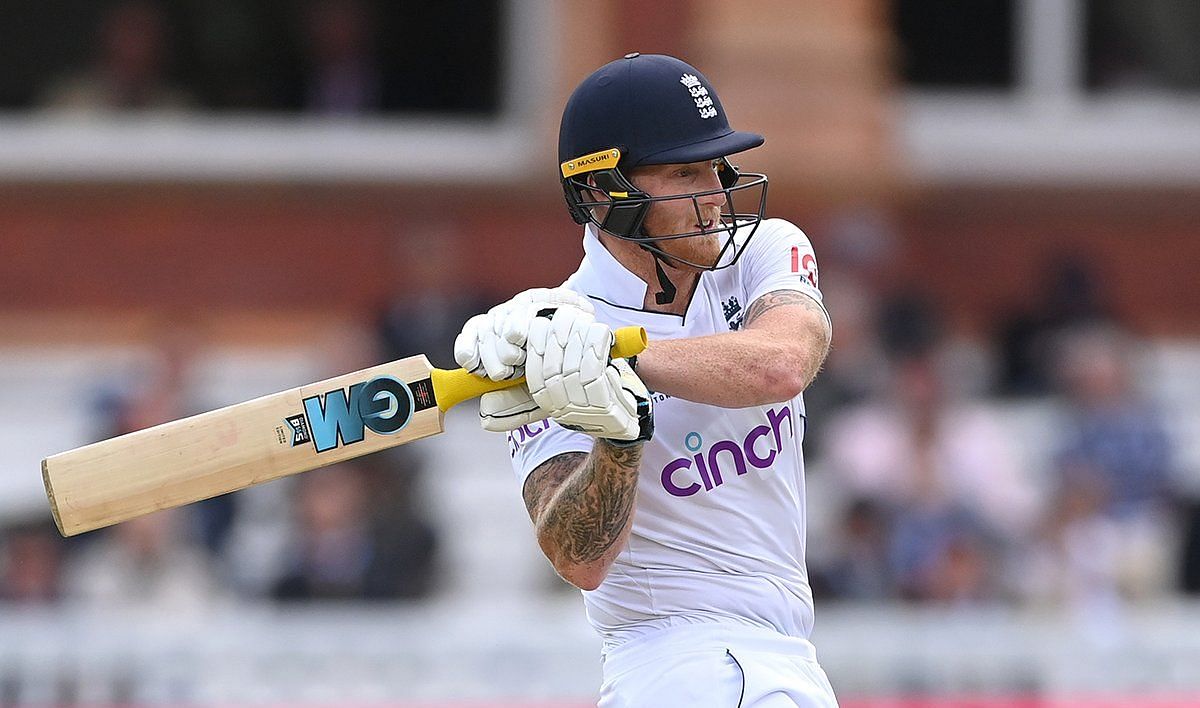 HomeSports'It’s going to be superb': Dinesh Karthik on the upcoming fifth Test between India and England