Max Verstappen's dad has criticised Red Bull for 'favouring' Sergio Perez with their strategy at the Monaco Grand Prix, saying the team should have prioritised his son and not the Mexican driver.

The 32-year-old Perez won his first race of the season and third overall after coming out on top in Sunday's rain-affected Monaco Grand Prix, taking advantage of errors by Ferrari's Charles Leclerc and Carlos Sainz.

Jos Verstappen, who made 107 F1 race starts between 1994 and 2003, was left annoyed after his son—the reigning world champion and championship leader—only finished third after apparently not being prioritised by his team.

"That he finished third, owes to Ferrari's mistake at that second stop of Charles Leclerc. The championship leader, Max, was not helped in that sense by the chosen strategy. It turned completely in Checo's (Perez) favour. That was disappointing to me, and I would have liked it to be different for the championship leader."

Perez's win was built on the back of an aggressive tyre strategy which put him in a prime position to capitalise on Ferrari's huge tactical blunders.

Verstappen was off his usual high standards all weekend and only inherited a place on the podium after Ferrari called Charles Leclerc in for a farcical second pit-stop.

"I think ten points from Max have been thrown away here. Especially with the two retirements we've had, we need every point. Don't forget that Ferrari currently has a better car, especially in qualifying," Jos was quoted as saying by dailymail.co.uk

"I would have liked them to go for Max, but of course, I am not entirely objective. Max's third place was very disappointing. We all saw that it was a difficult weekend for him," he said. 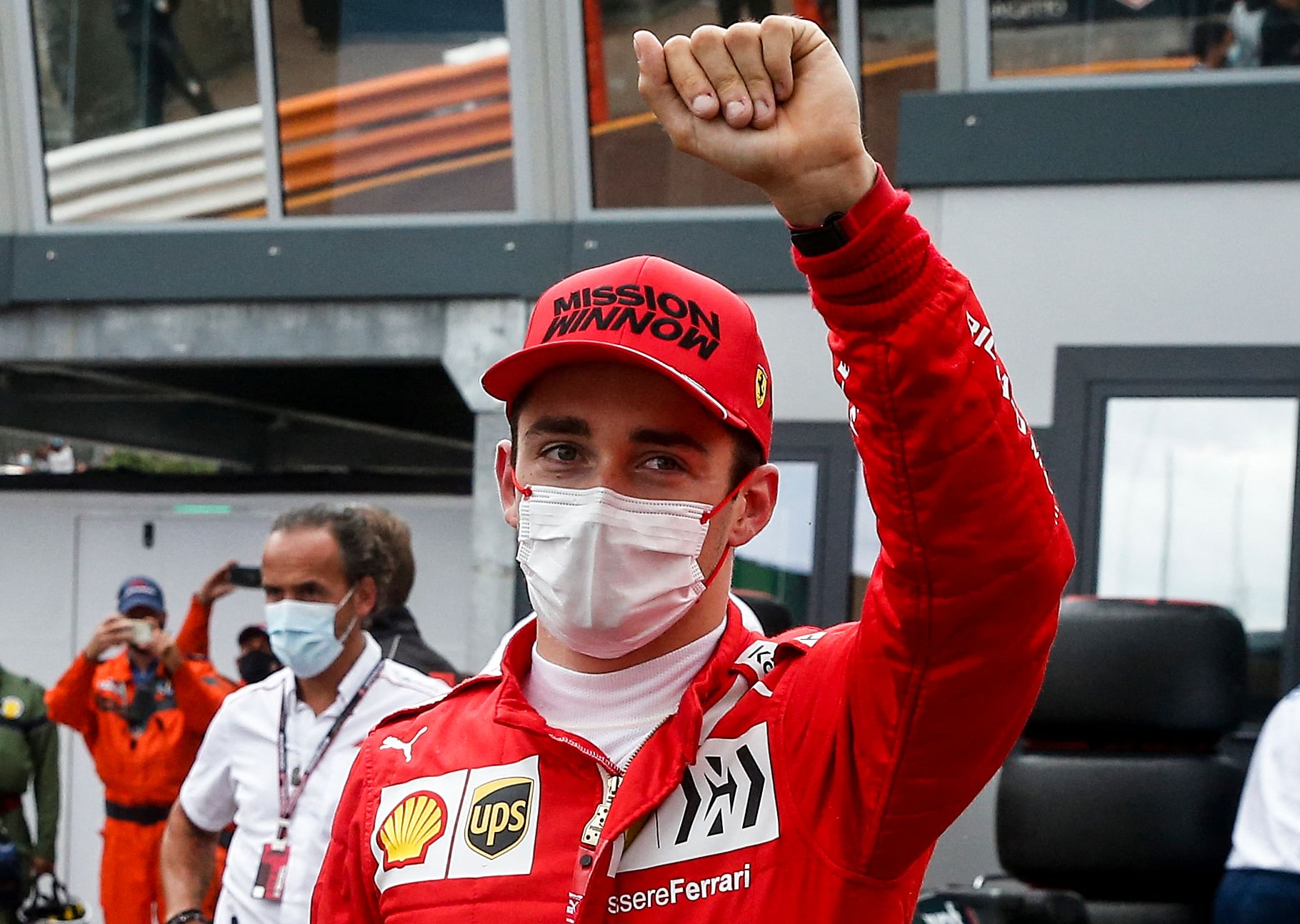