HomeSports'It was my father’s dream': Usman Qadir, son of late leg-spinner Abdul on playing for Pakistan

'It was my father’s dream': Usman Qadir, son of late leg-spinner Abdul on playing for Pakistan

Melbourne: When Pakistan take on England in the ICC T20 World Cup 2022 final, they will have a link to their great teams in the 80s and 90s. Usman Qadir, son of late leg-spinner Abdul Qadir.

Usman is not playing in this T20 World Cup, but he is a part of the Pakistan reserve squad. However, Usman knows Australia very closely as he cut his teeth in serious cricket Down Under and wanted to play for the country.

Usman had begun playing top-level club cricket in Adelaide, South Australia, in the 2012-13 season. And five years down the line, the leg-break bowler had moved to Western Australia and signed for Perth Scorchers to play in the Big Bash League (BBL).

However, Pakistan did not want to lose out on a good talent and included him in the squad against Australia for T20Is in 2019.

“I always wanted to play for Australia but something made me feel like playing for Pakistan, my own country. My babajan, and my brothers and uncles played all their cricket in Pakistan, and I also wanted to do the same. My family was happy for that decision. It was also my father’s dream. I am happy to realise that. I am happy to see him getting inducted into the ICC Hall Of Fame recently. It was a thrilling moment for the whole family,” says Usman.

“In fact, my father revived the googly and I had learned that art from him. I just want to give it all to Pakistan, and bring glory to the nation. It does not matter whether I am playing or not, being able to be a part of Pakistan’s squad itself is an honour,” he says.

“My wife (Nobia Khan) called me from Pakistan when I was selected for the national team and she was overjoyed. She told me about my selection to the Pakistan team and I could not believe it and later it sunk in,” says Usman.

Now, he hopes that Pakistan will finish on top of the podium. “It will be a dream moment for the team and for me.”

A proud moment for me & my family 2 receive hall of fame on the behalf of my beloved my Father.I’m trying my best 2 follow ur footsteps & I’ll nvr give up on that.Ill try harder to fulfil your dreams IA
وَكُلُّ أَمرٍ مُّسْتَقِرًُّ
But for every matter is a [time of] settlement. pic.twitter.com/KIkuy9mvi5 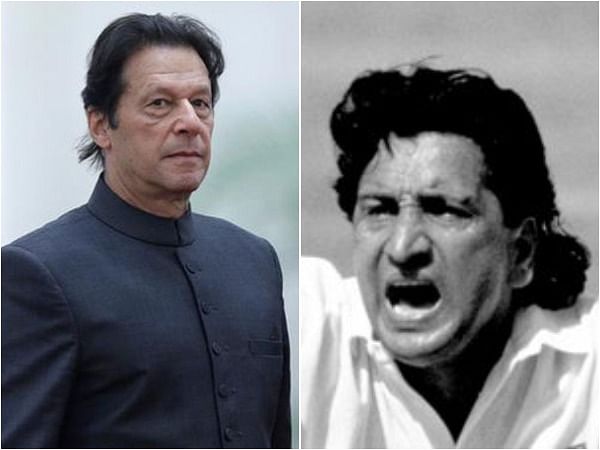