‘It was fantastic’: Kapil Dev on India-Pakistan encounter in Asia Cup 2022

Veteran all-rounder Kapil Dev applauded the spirit in which the India-Pakistan cricket match was played and said it was the 'Cricket' that won.

"I can only say Cricket won, it's not India-Pakistan. The match was really fantastic. I think both teams played so well. The team which wins get much more joy while those who lose can say that they'll try next time. That's what sport is about," the World Cup-winning captain said.

Earlier, a crucial partnership between Ravindra Jadeja and Hardik Pandya helped India defeat arch-rivals Pakistan in a thrilling clash by five wickets in the second match of the Asia Cup 2022 at the Dubai International Cricket Stadium on Sunday.

The much-anticipated match lived to its expectations and went right to the wire, where Hardik Pandya held his nerve to finish the game in the last over.

Pandya hit a six of Nawaz in the final over to seal the game for India. He also shined with the ball in the first inning, claiming three crucial wickets which helped India to restrict Pakistan under 150.

He was adjudged man of the match for his performance.

India will now face Hong Kong in their second match of the Asia Cup on August 31.

Read Also
'I did not like it one bit': Shoaib Akhtar on India-Pakistan Asia Cup 2022 encounter 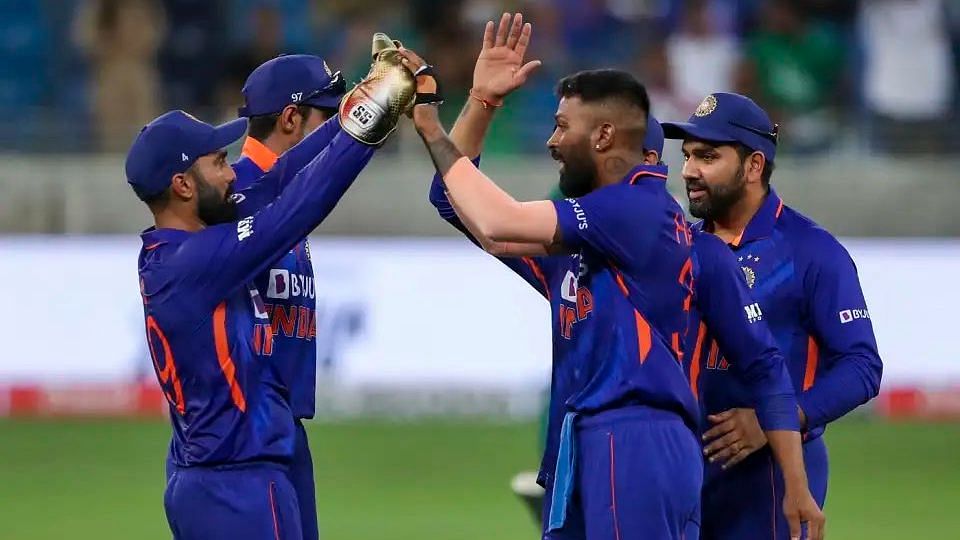