HomeSportsISL to kick off on October 7, fans set for return to stadiums

The Indian Super League (ISL) is set to return on October 7 and is poised to be bigger and more exciting than ever.

The season will welcome back its 12th Man - the fans, who come back to cheer their teams at the stadiums.

With a productive pre-season, where most Hero ISL teams sent their first teams to participate in the Durand Cup, the clubs are all set to give fans an enthralling experience across the season.

Last season's champions Hyderabad FC will aim to become the first Hero ISL team to defend their crown successfully but will have healthy competition to contend with.

With some major transfers in pre-season in the likes of Roy Krishna and Greg Stewart finding -+new home bases, and the influx of top international coaches, the title will be more closely contested than ever.

"This season, the teams are better I think," said Manolo Marquez, head coach of Hyderabad FC. "There are some teams that have improved the quality of the squad and I think that in some moments this will be good, because I think all the teams will lose some important points. We could see last season that Odisha FC had chances to qualify even with only two games left. I think every team can beat the other teams, and it will be an equal competition for sure."

Hyderabad FC will be looking for a repeat from their main marksman Bartholomew Ogbeche, who topped the scoring charts with 18 goals and led Hyderabad to being the highest-scoring team in the league stage. Ogbeche is part of a solid core for Hyderabad FC, which includes captain Joao Victor.

"I said this last year, I'm the one who wears the armband, but we are full of leaders in the team," Victor said ahead of the season. "There are experienced players who can help the young guys we have."

Hyderabad will have stiff competition from the likes of ATK Mohun Bagan, Mumbai City FC, and Bengaluru FC, who have all put together strong squads ahead of the new season. Former Bengaluru FC defensive midfielder Erik Paartalu suggested that Mumbai City FC will be a constant threat to all teams this season and predicted that they would go on to win the title.

"Their squad is not good, it's crazy good!," Paartalu said.

"When Des Buckingham took over last season they had lost quite a few big players from the season before that did the double. They were very up and down last year but Des managed to steer the ship impeccably in the Asian Champions league which was a big confidence boost for everyone involved. The arrival of Greg Stewart, who was the best player in the league last season, is already looking like a great move after he warmed up in the Durand Cup winning the Golden ball and looking untouchable as usual. With the squad they have, it needs to be a trophy this season."

Mumbai City FC had one of the strongest transfer windows ahead of the season, bringing in big names like Rostyn Griffiths, Alberto Noguera, and Jorge Pereyra Diaz in particular to slot in alongside their talented Indian contingent.

ATK Mohun Bagan are another team that have gone for a rehash in their squad, having fallen at the semi-final stage two seasons in a row, and more recently losing in the AFC Cup inter-zone semifinal.

Coach Juan Ferrando has said there have been psychological barriers to his team in the big matches and the addition of experience to a squad that has only five players over the age of 30 will make them strong contenders again.

"With the addition of Ashish Rai and Ashique Kurunian, ATKMB will be there or thereabouts at the end of the season."

Striker Roy Krishna will be playing alongside legend Sunil Chhetri in attack for the side who have been fallen giants over the last two seasons, but looked to be back at their best when they lifted their first Durand Cup title last month. The striker was also their unanimous pick to win the Golden Boot this season.

The Hero ISL this season will also require six developmental Indian players in every squad, and will provide a long calendar for young Indian talent to showcase their best.

Some emerging players to watch out for this season will be Chennaiyin FC's Vincy Barretto, Kerala Blasters' Prabhsukhan Gill, and Odisha FC's Narender Gahlot. The Indian talent on display will also be led by players like Liston Colaco and Sahal Abdul Samad who had breakthrough seasons last time around. 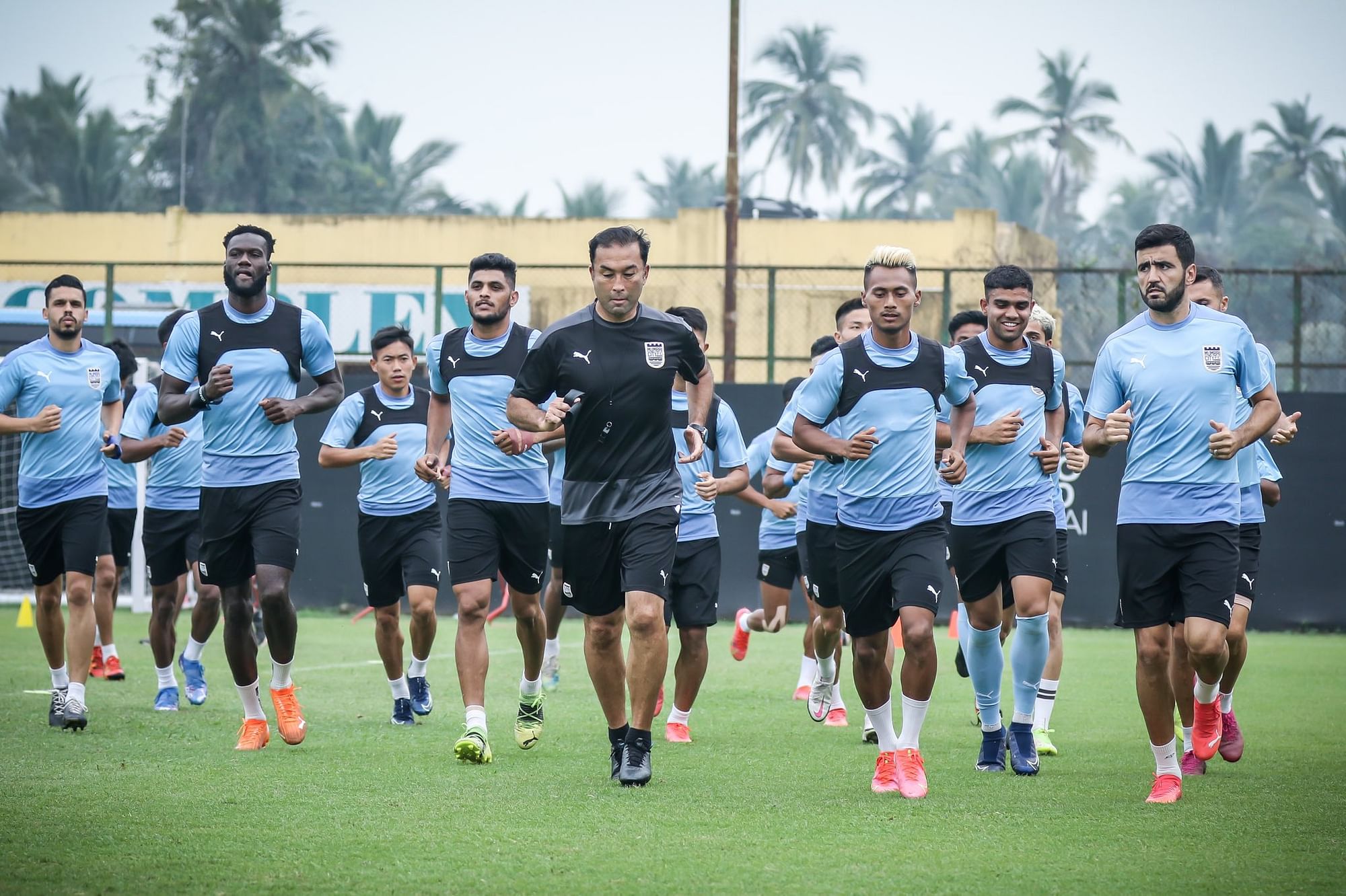 FIFA World Cup 2022: What are the Brit WAGs doing in Qatar?