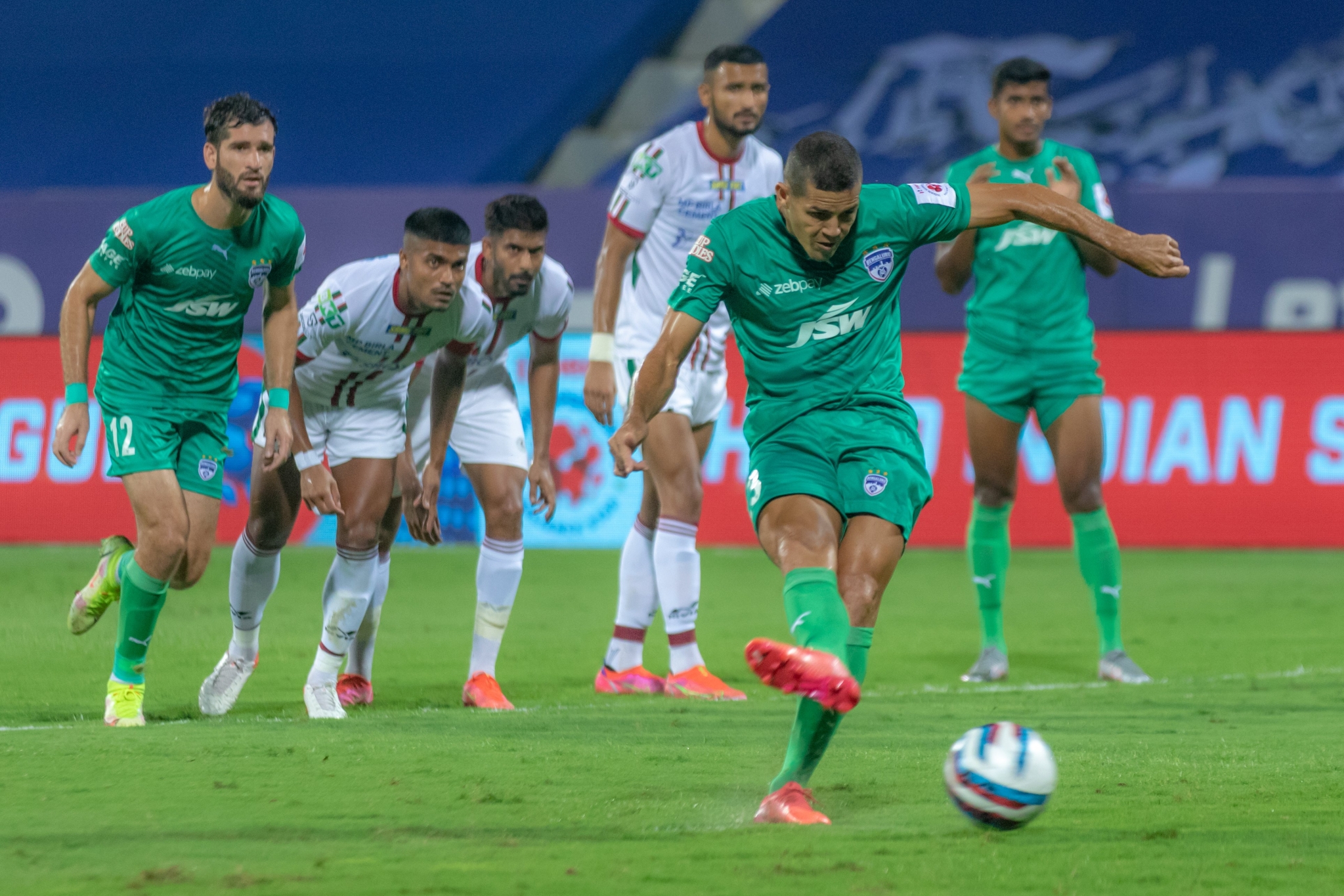 The Indian Super League (ISL) match between ATK Mohun Bagan and Bengaluru FC slated to be played on Saturday has been postponed.

"Indian Super League (ISL) announces the postponement of the match between ATK Mohun Bagan and Bengaluru FC scheduled to be played on Saturday, January 15, 2022, at PJN Stadium, Fatorda," ISL said in a statement.

The organizers said the health and safety of all personnel in various bubbles remains their priority, and the League and Clubs will continue to monitor the situation and act accordingly.

ATKMB are fifth on the points table with 15 in their bag but they have played only nine matches so far.

Bengaluru have found form after a poor start to the season. The Blues are also unbeaten in their last five games.