Lalit Modi, the former chairman of the IPL is confident that the cash-rich league will rake in more money but said the BCCI must work on making fan experience better.

The BCCI reaffirmed its status as a cricketing behemoth by securing one of the biggest broadcast deals in the history of the sport, fetching an eye-popping 48,390 crore (USD 6.20 billion) through IPL media rights for a five-year period, starting 2023.

“Value of IPL media rights will double again in next cycle. The IPL will overtake NFL sooner than later and will become the No. 1 sports league in the world,” Modi told NDTV.

"The viewership is now probably highest in the world in terms of number of people watching and the eyeballs getting attracted to the game. I have always maintained, and everybody laughed at me, that IPL is recession-proof. It really is coming out to be true. We have got newer and newer fan bases joining in. But we have to be careful going forward. Because the younger age group is mostly on digital, that is why the digital rights have gone up tremendously in price but their experience has not been so good in India today."

Viacom18 entered the fray through a consortium which has former Star India head Uday Shankar (Bodhi Tree) and James Murdoch (Lupa Systems) in it.

"I am thrilled to announce that STAR INDIA wins India TV rights with their bid of Rs 23,575 crores. The bid is a direct testimony to the BCCI's organisational capabilities despite two pandemic years," BCCI secretary Jay Shah tweeted.

"Viacom18 bags digital rights with its winning bid of Rs 23,758 crore. India has seen a digital revolution & the sector has endless potential. The digital landscape has changed the way cricket is watched. It has been a big factor in the growth of the game & the Digital India vision" the BCCI secretary added.

"Since its inception, the IPL has been synonymous with growth & today is a red-letter day for India Cricket, with Brand IPL touching a new high with e-auction resulting in INR 48,390 cr value. IPL is now the 2nd most valued sporting league in the world in terms of per match value." The IPL, in terms of sheer valuation, will now be bracketed in the top-most sporting properties alongside National Football League (USA), National Basketball Association (USA) and English Premier League (England), the most watched sporting event in the world.

The value of per IPL match made more than a 100 per cent jump from previous Rs 54.5 crore to above Rs 114 crore (approx). Globally, the per match value (USD 14.61 million) in IPL is second only to NFL where every match is worth USD 17 million.

There was also a Package C, where digital rights of 18 non-exclusive marquee games per season were up for grabs and Viacom18 won it with a winning bid of Rs 3273 crore at the rate of Rs 33.24 crore per match. There are 98 matches in this package.

Package D with a base price of Rs 3 crore per game with overseas TV and Digital Rights on offer was sold for more than 1057 crore to Viacom18 and Times Internet.

If one looks at the transformation, in 2008, it was 90 percent of linear coverage (TV) compared to a miniscule 10 percent in digital space.

In 2018, when Star won the rights, the TV-Digital ratio was 75:25 but this new deal has given digital space a more than 51 percent share in broadcast footprint.

Having lost the digital rights to Viacom18, Walt Disney's Head of International Content and Operations, Rebecca Campbell in a statement hinted that Star will be vying for other multi-platform cricket rights.

"We will be exploring other multi-platform cricket rights, including future rights for International Cricket Council (ICC) and Board of Control for Cricket in India (BCCI), which we currently hold through the 2023 and 2024 seasons, respectively," Campbell said.

Read Also
'Why not have two IPL seasons in a year': Punjab Kings owner Ness Wadia on longer domestic league 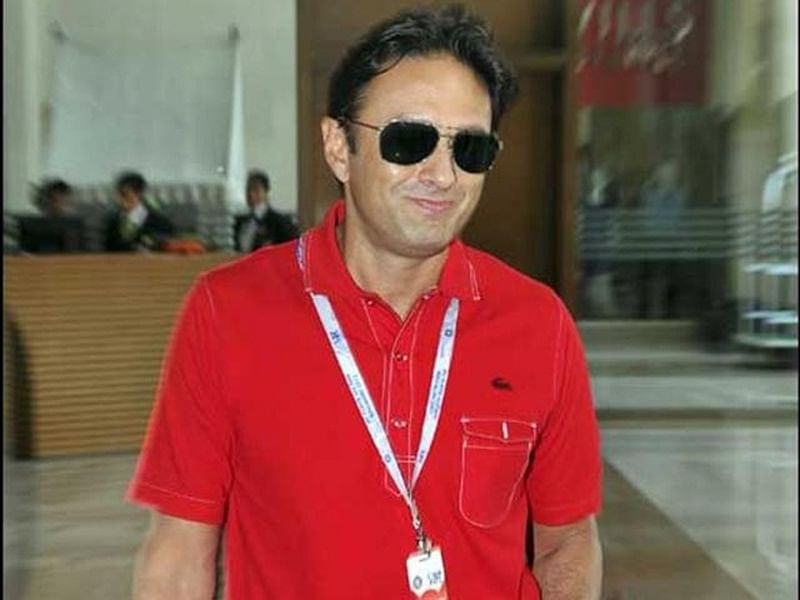