Five-time IPL champions Mumbai Indians' captain Rohit Sharma on Wednesday confirmed that he will be opening the batting with Ishan Kishan in the upcoming edition of the tournament.

He also confirmed that Suryakumar Yadav is still recovering at the National Cricket Academy (NCA) from the hairline fracture on thumb sustained in the T20I series against the West Indies in February.

"I will open the batting. (I have) been doing that in the past, so I am looking forward to open (the batting) with Ishan (Kishan). Surya is at the NCA at the moment. He is recovering well. He will be here soon. I can't give you his availability right now; whether he will be there to play the first game or not. But we are trying to get him here as soon as possible once we have the clearance from NCA," said Rohit.

Rohit brushed aside suggestions that Mumbai will have an upper hand over other teams in the tournament due to playing matches in their home city. Mumbai last played a match in their home city in May 2019, where they defeated Kolkata Knight Riders at Wankhede Stadium to march into the play-offs and eventually win the trophy. 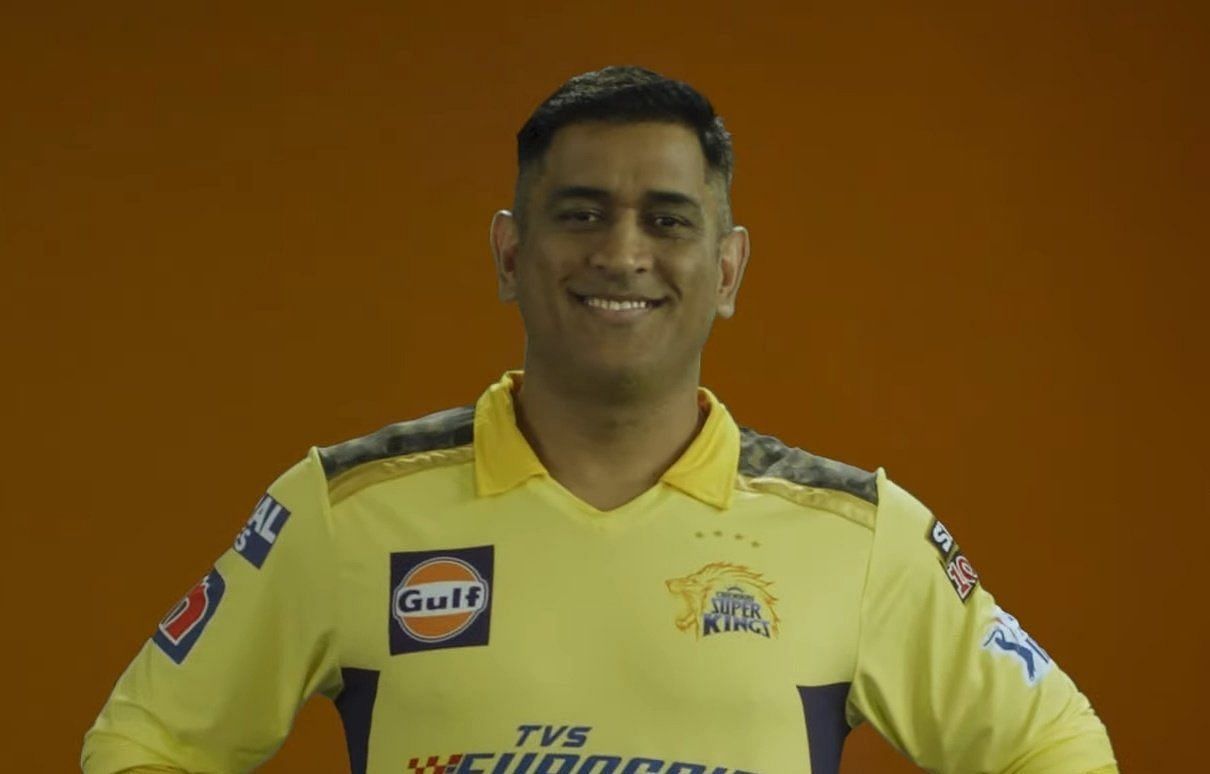