The much-anticipated duel between Jeff Bezos and Mukesh Ambani for acquisition of one of world's costliest sporting properties won't materialise now as OTT giants Amazon on Friday pulled out of IPL media rights bidding, scheduled to start on Sunday.

Reliance Industries Limited-owned Viacom18 is considered to be one of the strongest contenders both in TV and digital space.

Bezos-funded Amazon was expected to be one of the biggest bidders in digital space but pulled out of the race without revealing the reason.

"Yes, Amazon is out of the race. They didn't join the technical bidding process today. As far as Google (YouTube) is concerned, they had picked up the bid document but didn't submit it. As of now, 10 companies (TV and streaming) are in fray," a senior BCCI official told PTI on conditions of anonymity.

There are four specific packages in which e-auction will be conducted for 74 games per season for a five-year period from 2023-2027 with a provision of increasing the number of matches to 94 in the final two years.

The Package C is for 18 selected games in each season for digital space while Package D (all games) will be for combined TV and digital rights for overseas markets.

"Let's make it clear, the Viacom 18 JV (Joint Venture), current rights holder Walt Disney (Star), Zee and Sony are the four contenders for the packages with solid footprints in both TV and digital market," the official said.

Some of the other contenders, primarily for digital space are: Times Internet, FunAsia, Dream11, FanCode while Sky Sports (UK) and Supersport (South Africa) will be vying for overseas TV and digital rights.

The last time, Star India bought rights for both TV and digital with a composite bid of Rs 16,347.50 crore but this time the composite base price is more than Rs 32,000 crore.

All bidders will have to make separate bids for each package, this time.

As of Friday, some of the big players who are involved with the bidding process, feel that Rs 45,000 crore (USD 5.8 billion approx) is the amount that BCCI could expect which will be a two-and-a-half times increase in valuation. 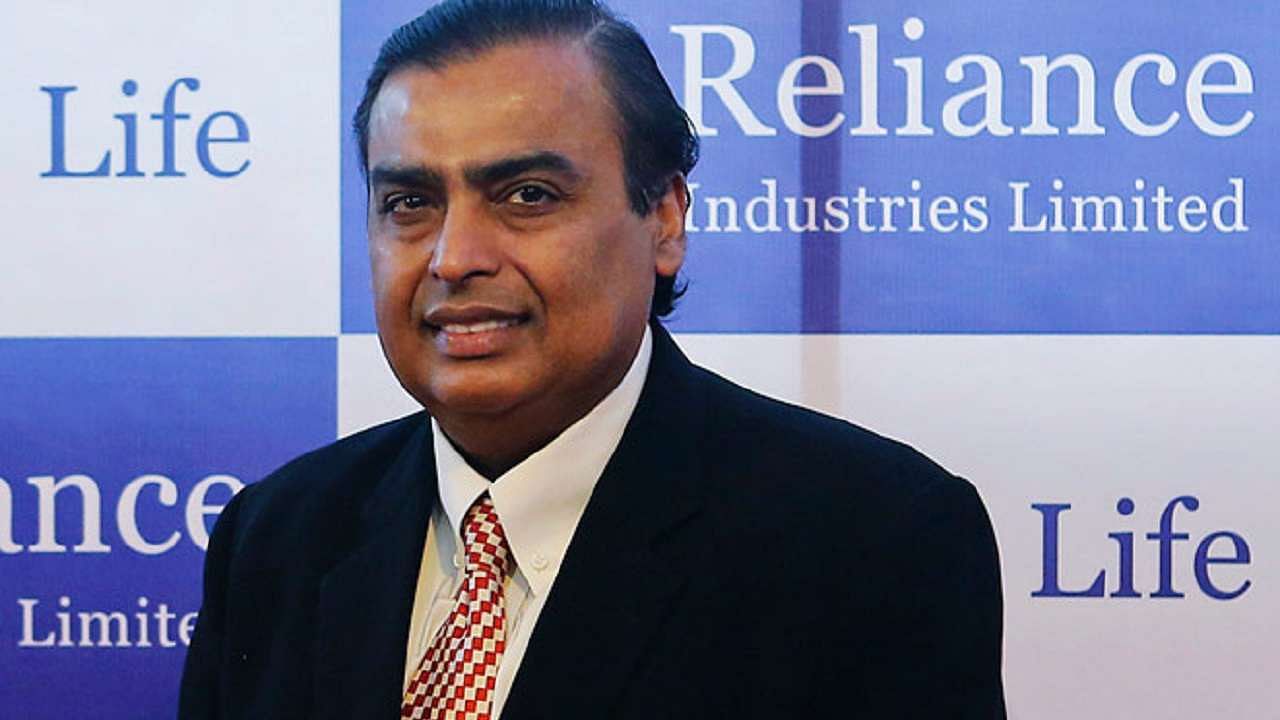