IPL: Hardik Pandya checks in at NCA for fitness test

Hardik Pandya has reported at the National Cricket Academy in Bengaluru where he will undergo fitness tests for the next couple of days before he gets an all-clear to lead Gujarat Titans in the upcoming Indian Premier League.

The most interesting aspect to watch during the tests would be whether the 28-year-old gets clearance to bowl full tilt in the cash-rich league where Titans would start their campaign against Lucknow Supergiants on March 28.

"Hardik will be at the NCA for next two days and appear in the various fitness tests. He is a centrally contracted cricketer and has not played any cricket since T20 World Cup in UAE," a BCCI source told PTI on conditions of anonymity.

"He would need to pass the fitness test as it has been mandatory for some time now. Last year, even Shreyas Iyer appeared for a fitness test post shoulder surgery before playing IPL," he added.

The national team and the NCA medical staff always keeps a close tab on its centrally-contracted players and it has been learnt that during the Titans short five-day training camp in Baroda, Hardik had bowled during a couple of sessions.

It is understood that when it comes to batting and fielding fitness, he is fully ready and playing as a pure batter might not be an issue at all for the flamboyant Baroda all-rounder.

However, it is understood that he might still be bowling at 75 per cent of his full potential or what it was before he sustained a lower back injury leading to a surgery in 2019.

"If Gujarat is looking at a pure batter, a skipper and a finisher, Hardik, in all likelihood, is ready but it will be interesting to see what is NCA's Sports Science and Medicine team's take on his bowling. Is he ready to bowl at 135 clicks upwards?" the source privy to developments said.

Hardik, during Gujarat Titans' jersey launch, kept cards close to his chest stating that his bowling would be a surprise.

However, recently during a media conference, chairman of selectors Chetan Sharma had said that his committee will monitor Hardik and he will be considered only when he is bowling regularly like old times.

If and when it happens is still not known but IPL 2022 might see evolution of Hardik Pandya, the pure batsman. 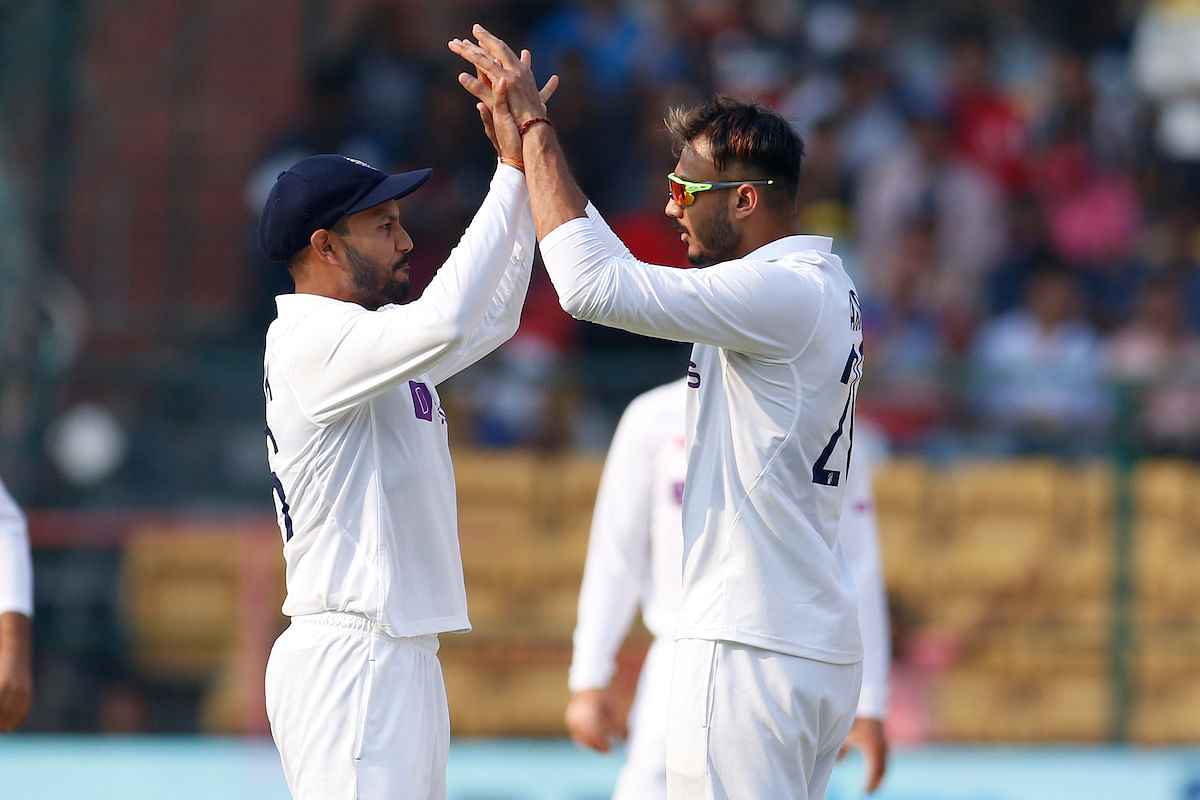 HomeSportsIPL: Hardik Pandya checks in at NCA for fitness test