IPL 2022: The day I lose my passion for experimentation, I will be done with game, says RR spinner R Ashwin

India off-spinner Ravichandran Ashwin says he has "found a purpose in life", which is pushing the experimental boundaries without worrying much about the criticism that comes your way when you choose an uncharted terrain.

Ashwin is relishing one his "happiest IPL seasons" even as his 11 wickets and 183 runs won't exactly describe the kind of impact he has made on Rajasthan Royals' campaign.

Ashwin, the T20 batter has been as much a revelation as Ashwin, the bowler, who bamboozled the dangerous Andre Russell with a gem that can easily be counted as one of the best deliveries this season.

"This is one very different year as far as I am concerned as a cricketer and a person. Truth be told, this has easily been one of the happiest years of my experience at the IPL," Ashwin told Rajasthan Royals social media team in an interview.

For Ashwin, this year has been about exploring less traversed areas, whether it was growing as a finisher with the bat or give the team a blazing start as pinch hitter. "Nothing to do with performance and qualifications. It is about how much I have enjoyed in terms of performance. The day I stop experimenting, the day I stop losing the passion for that, is the day I will be done with game," Ashwin, India's second-highest wicket-taker in Tests, said.

"I have been able to my thought processes to a different level this year. How do I coin this, it's tricky? They call it freedom of expression," said current Indian team's only "cricket scientist".

The delivery he bowled from round the wicket to beat Russell neck and crop in a tense game against KKR was a signal that "some things are just meant to be." "I am one of those very lucky few people who have found the purpose of life. The happiest moment for me was dismissing Russell in the KKR game. I genuinely believed that turned the tide.

"Previous day at practice, I worked on running from different angles over the wicket. First time I executed that, the game was in balance and he got out, then Yuzi hattrick happened. From that moment I felt things are meant to be," he said.

But the experiment could have gone south but Ashwin was ready for that.

"Earlier, I have tried this and it didn't work and people questioned. I don't know how people would have reacted if it didn't work, but it worked." "It's been a journey, I have made lot of mistakes. Years ago we had this head coach Duncan Fletcher and I would go and ask him, how do I improve this, how do I improve that, how do I get better? He said the only way you get better is by making mistakes and failing in front of people." "That's how I have done all my life. I have received a lot of criticism from people on how I have tried to expand beyond the realms sometimes people may feel, 'Why the hell is he doing such things? Is he over-ambitious, or is he trying to do too much? "But that's just me, if you try to take that out of me you won't get this person. So I come with a lot of problems. If I am utilised and given the form of expression I require, I think I can explore boundaries," he said. 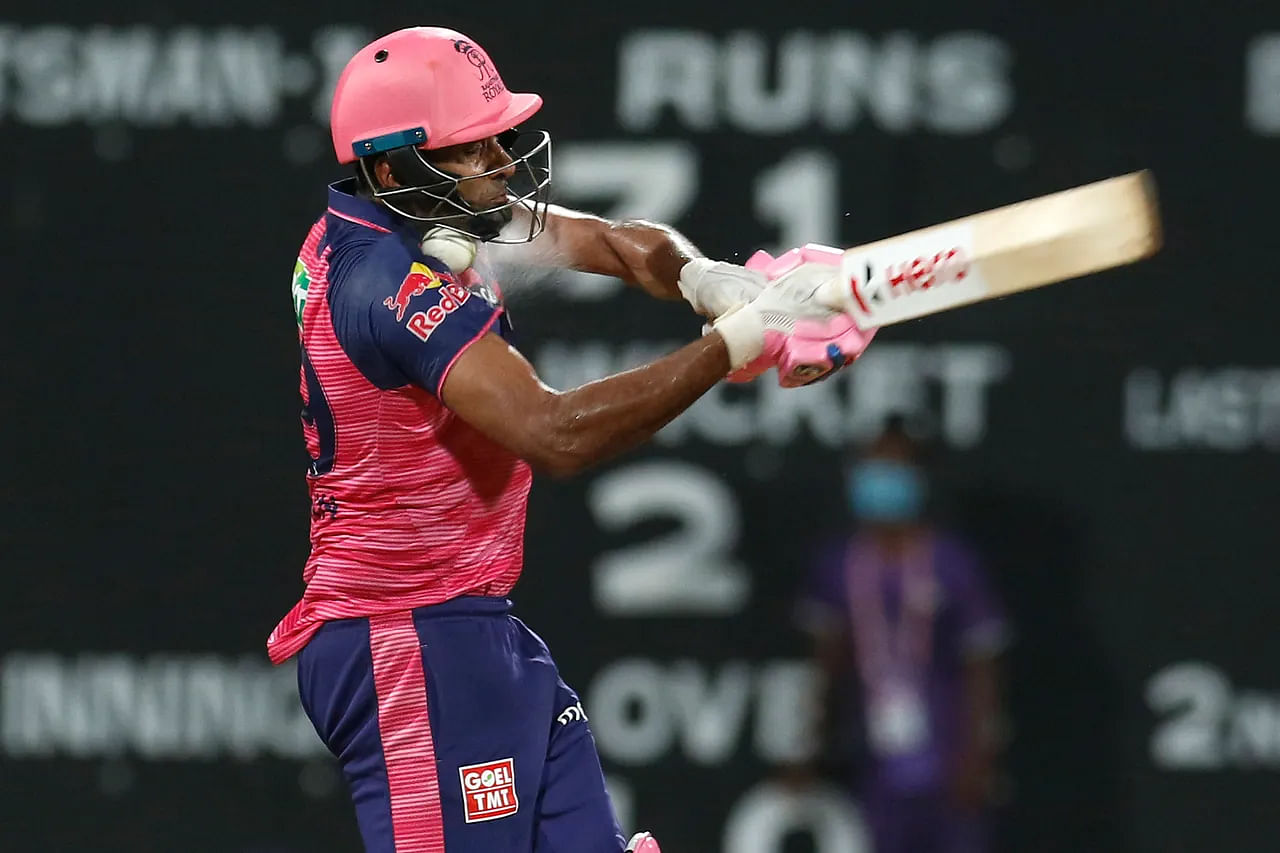 HomeSportsIPL 2022: The day I lose my passion for experimentation, I will be done with game, says RR spinner R Ashwin