Rajasthan Royals' left-handed batter Devdutt Padikkal feels his side are yet to play their best game in IPL 2022.

Rajasthan are currently the table-toppers with six points in four matches and would look to consolidate their pole position when they face Gujarat Titans at DY Patil Stadium on Thursday.

"I think there's a lot we can improve upon. I don't think we have played our best cricket yet. But we are progressing in every game and we are moving forward, which is a really good sign. Hopefully, we continue to improve ourselves to fill those small gaps as a team," said Padikkal in the pre-match virtual press conference.

This will be Rajasthan's first night game at the venue after having played a day match against Mumbai Indians, where Jos Buttler had scored a sizzling hundred.

"It will be very different as compared to the day game. The dew factor might come into play. Like we saw last night at DY Patil, it was really a high scoring game. So, we can expect a lot of runs and hopefully, come out as winning side," observed Padikkal.

In this IPL, compared to his slot as an opener in his previous team Royal Challengers Bangalore, Padikkal has batted at number three before opening alongside Jos Buttler in Rajasthan's last match against Lucknow Super Giants, which they won by three runs. The young left-handed opener isn't bothered by change in positions and wants to give his best effort to lead his side to victory.

Padikkal, 21, reckons that Rajasthan will have to be wary of the variety of all-rounders Gujarat have at their disposal but insisted that his team will focus on the controllables.

"They are a really good side. They are filled with a lot of all-rounders and that could be important when playing against them. But it's just that we have to focus on our processes, gameplan and not try to change too much from that. We have been playing some really good cricket throughout the tournament so far. But as I said before, there are things to improve and hopefully we can do that in this game."

He signed off by saying that Rajasthan can't do much about the result of toss as well as the dew factor looming around. "The toss is not in our control. We are learning to adapt our game keeping the dew factor in mind. Both toss and the subsequent dew in the second half of the game is out of our hands."

Read Also
IPL 2022: Here’s who Punjab Kings spinner Rahul Chahar is targeting during their match against... 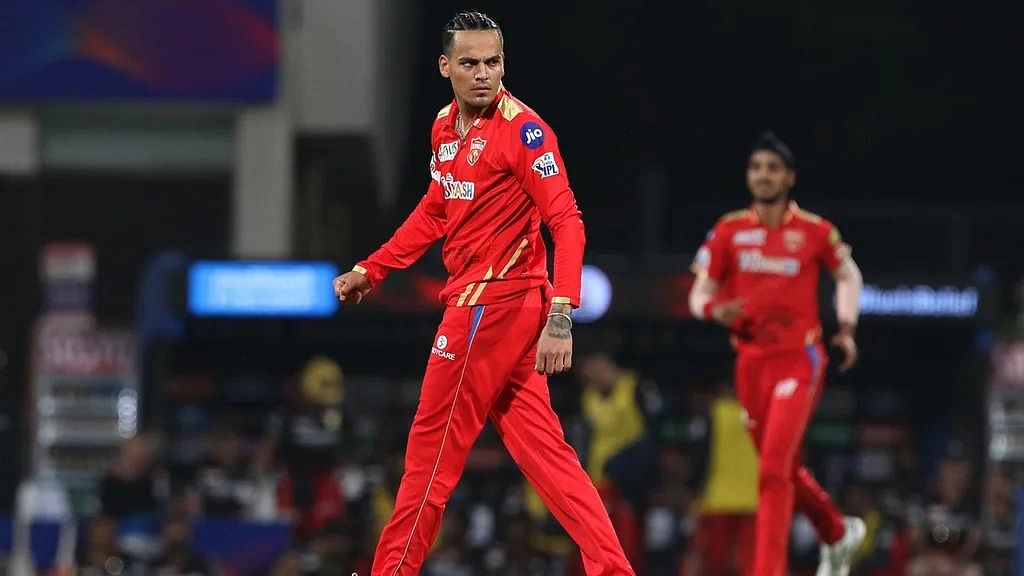