Rajasthan Royals captain Sanju Samson rued his batters' inability to score boundaries in the death overs on a slow pitch as the reason for their seven-wicket defeat against Kolkata Knight Riders in Match 47 of IPL 2022 at the Wankhede Stadium here on Monday.

Samson said with his batters failing to master the KKR bowling on a slow track, they fell short by 15-20 runs.

"I think the wicket was a bit slow and they bowled really well, but with the batting we have, I would have liked to score a few more boundaries at the end. I think we were short 15-20 runs," said Samson in the post-match presentation on Monday.

Though his team lost, there were some positives for the Rajasthan Royals skipper as he managed to score his second half-century of this IPL. Samson (54) said he was troubled by a niggle but has recovered from it.

"I have had a niggle the last few games but I'm recovering well and (my back) is fine," he said.

Another heartening aspect of the match for Samson was the fight his team put up while defending the modest total.

"It was a great effort (in the field). With the bowling and fielding, we showed some real fight. The body language and energy were amazing. I think we could have batted a bit better and win the toss next time for sure," he added.

Samson said he could not accelerate in the death overs because of the loss of wickets at regular intervals.

"Wickets at intervals, that's what stopped me to keep going with momentum. When I wanted to go hard, they bowled really well and we couldn't execute our shots," Samson said. 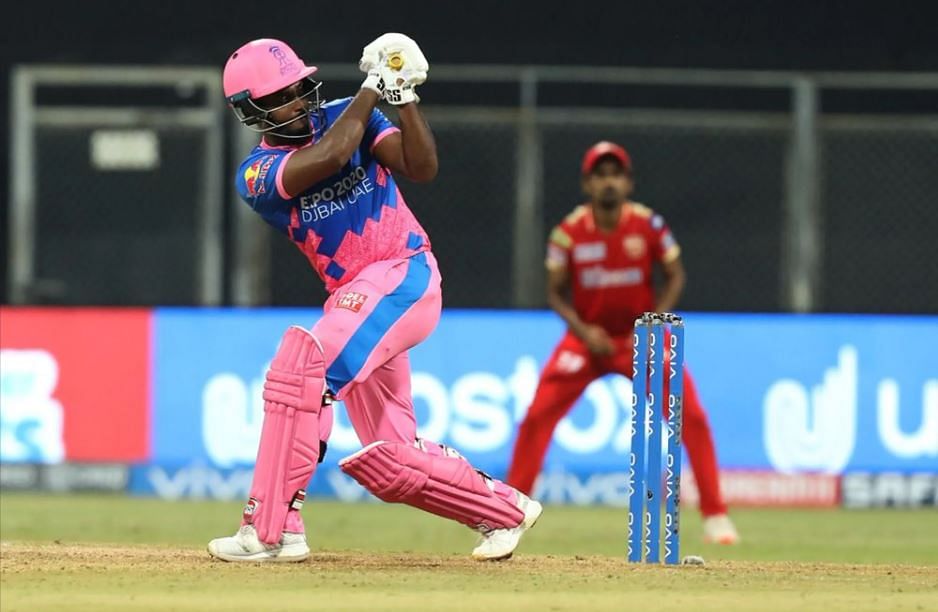