Rahul smashed a blistering century in his 100th IPL game as LSG beat MI by 18 runs.

"The Lucknow Super Giants have been fined after they maintained a slow over-rate during their TATA Indian Premier League (IPL) 2022 Match 26 against Mumbai Indians at the Brabourne Stadium - CCI, Mumbai on Saturday," the IPL said in a statement.

"As it was the team's first offence of the season under the IPL's Code of Conduct relating to minimum over-rate offences, captain KL Rahul was fined Rs 12 lakhs," it added.

This was MI's sixth successive defeat in the ongoing edition of the league, while debutants LSG registered their fourth win to sit at the top of the table alongside Gujarat Titans. 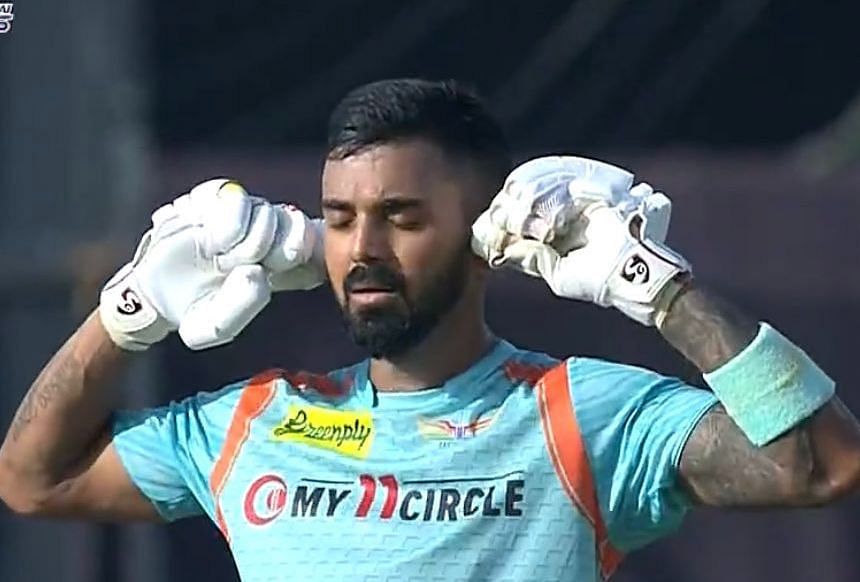