Rajat Patidar, who played a match-winning knock for Royal Challengers Bangalore in the Eliminator of IPL 2022, is having one of the best time on the field but he was not initially supposed to play cricket in May and instead was set to get married during that time.

The 28-year old went unsold in the IPL mega auction earlier in February and with no major cricketing events scheduled in the country during the cash-rich league, the cricketer's family wanted to make use of the break he got from sport and get him married.

However, destiny had some other plans for Rajat. The right-hander batter was called-up by RCB as a replacement for the injured Luvnith Sisodia on April 3 after a few matches of the ongoing IPL season.

The Madhya Pradesh batter didn't disappoint and grabbed the opportunity with both hands. He played a match-winning knock, when it mattered the most for RCB during Eliminator against Lucknow Super Giants on Wednesday.

Showing his fearless approach in a knockout game, Rajat hit 112 not out from just 54 balls and became the first uncapped player in the history of IPL to score a century in the play-offs.

"We have chosen a girl from Ratlam for him. The plan was to get him married on May 9. It was supposed to be a small function and I had booked a hotel too in Indore," Manohar Patidar, Rajat's father, was quoted as saying by The New Indian Express.

Patidar will now tie the knot in July after completing his commitments with the MP team in the Ranji Trophy knockout stages. Madhya Pradesh take on Punjab in their quarter-final outing from June 6.

"The marriage was not supposed to be a grand affair, so we didn't get invitation cards printed. I have booked a hotel for limited guests but the booking has been advanced as we plan to hold the function in July once he is free from his responsibility with the Madhya Pradesh Ranji team," he added.

Patidar has been given the backing to go out at No 3 and play attacking cricket for RCB in IPL 2022. The batter has hit 275 runs in 7 matches for RCB at a staggering strike rate of 156.25. 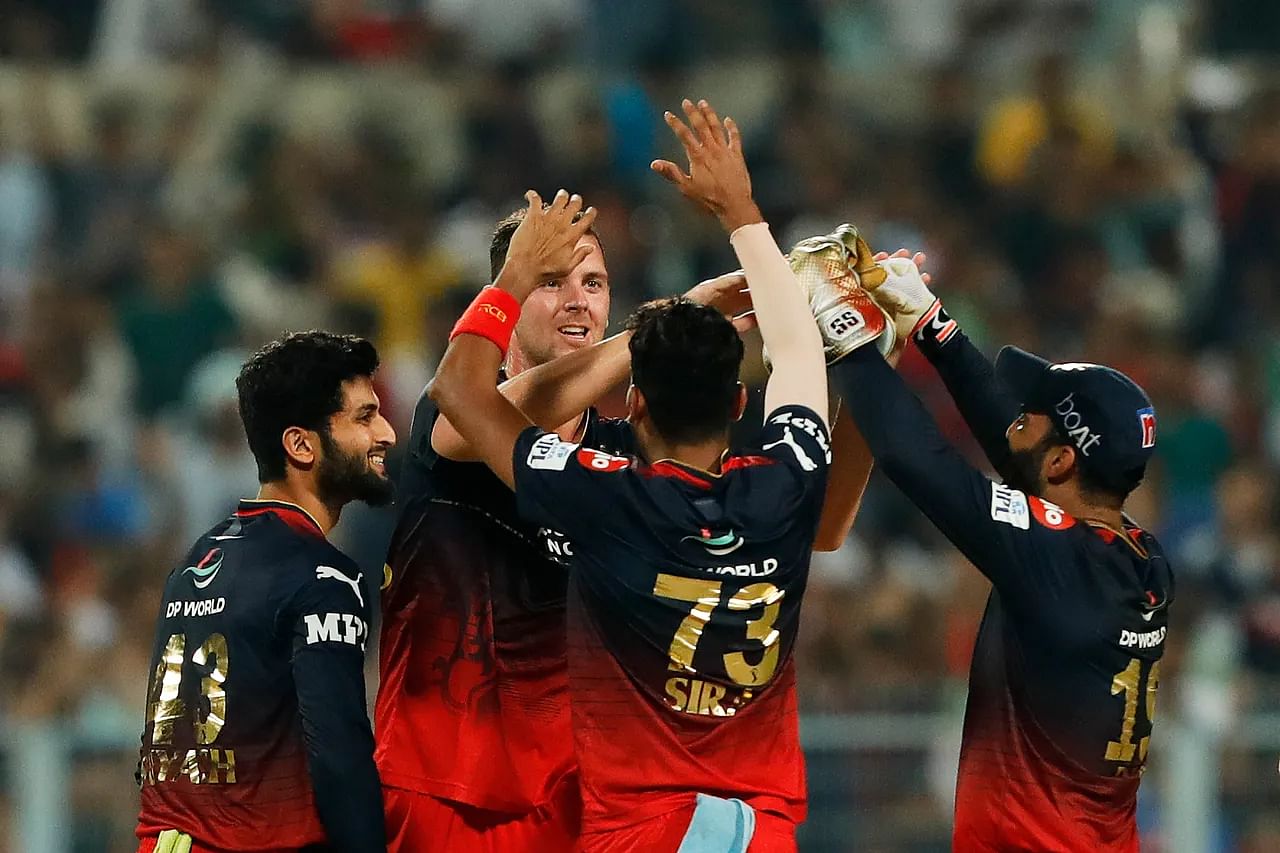 HomeSportsIPL 2022: Here's what Rajat Patidar did after getting RCB call-up