Chennai Super Kings opening batter Ruturaj Gaikwad on Sunday equalled the record of legendary Sachin Tendulkar by becoming the joint-fastest Indian to score 1000 runs in the history of the Indian Premier League.

Gaikwad reached the feat in match number 46 of the ongoing IPL 2022 between CSK and SunRisers Hyderabad. Batter smashed pacer Marco Jansen for a six on the first ball of the sixth over to reach the 1000-run mark in IPL.

The duo of Tendulkar and Gaikwad are followed by Suresh Raina (34 innings), Rishabh Pant (35 innings) and Devdutt Padikkal (35 innings) on the list.

The 25-year-old who struggled throughout the first eight games of IPL 2022, was at his best on Sunday as he powered six sixes and as many fours before missing out on a well-deserved century against Sunrisers Hyderabad. He scored 99 off 57 and stitched a 182-run partnership with Devon Conway which is now CSK's highest opening stand in IPL history.

CSK were back to winning ways in the Indian Premier League (IPL) 2022 after registering a victory against SRH by 13 runs at the Maharashtra Cricket Association Stadium in Pune.

Chennai Super Kings successfully defended the total and won the contest against Sunrisers Hyderabad. After SRH won the toss and decided to bowl first, the openers of CSK got off to a flying start and continued their momentum till the end.

The opening duo put up the highest partnership of this season of 182 off 107 and Ruturaj got dismissed for 99 runs from 57 deliveries. Devon Conway was unbeaten till the end and scored 85* off 55 balls.

With the target being 203, the openers Abhishek Sharma and Kane Williamson provided a nice start to SRH after which they got out for 39 and 47 runs respectively. Pooran (64* off 33) in the end played some crackling shots but he did not get any support from the other end and SRH lost the match by 13 runs. 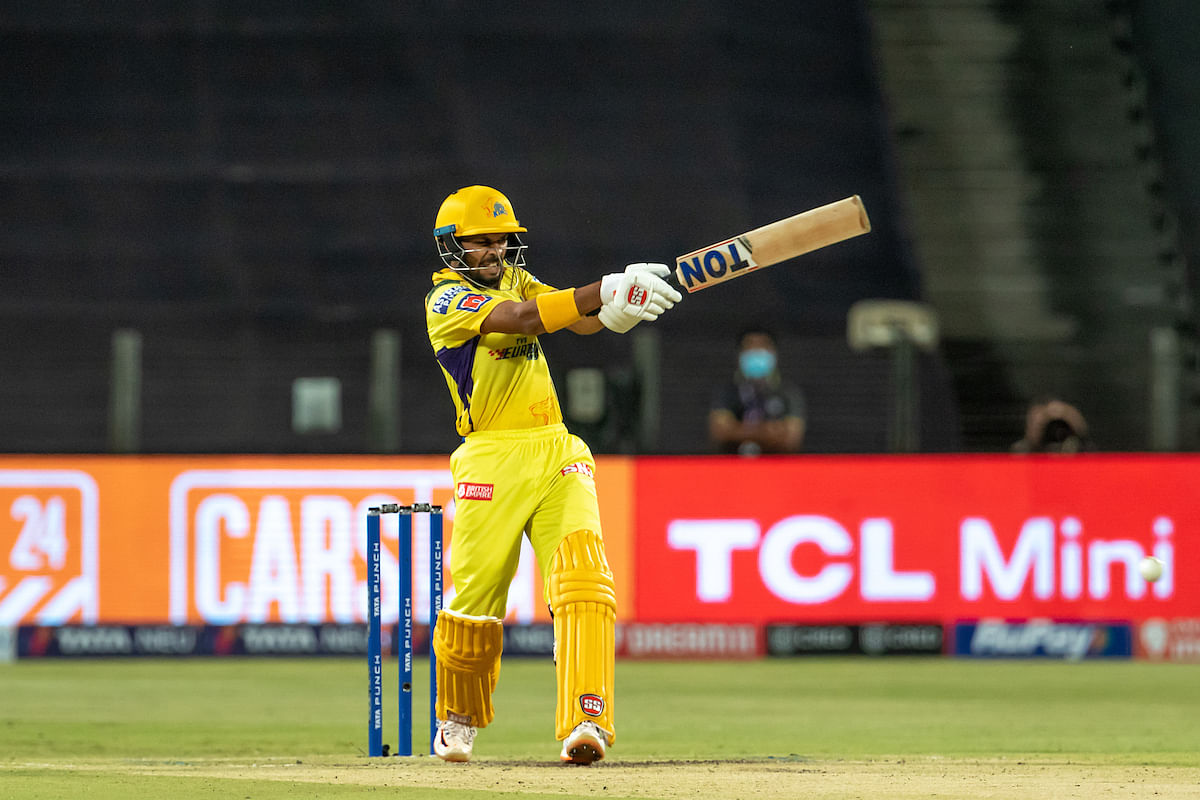