Former India cricketers Irfan Pathan and Suresh Raina waxed lyrical on Hardik Pandya and lauded his comeback as a bowler from a recent injury in the ongoing IPL 2022.

Both Pathan and Raina claimed that the Gujarat Titans captain bowled extremely well in the opening game and he will only get better as the season progresses.

"The way Hardik Pandya has made his comeback is commendable. In a player's return from injury, his family, especially, his wife has played the most important role and we could see the happiness on her face when he was bowling. His elder brother Krunal has also played a major role in Hardik's recovery and gave him all the confidence he needed. Hardik is looking fit and he's also generating decent pace with the ball, these are good signs for Gujarat Titans," said Raina while speaking during an episode of Cricket Live on Star Sports.

Meanwhile, Irfan, while speaking during an episode of Cricket Live on Star Sports, said: "The best thing about Hardik is that he has once again started bowling. You can see that he's not trying to bend a lot while releasing the ball, which means he's not putting a lot of strain on his back. There might be a slight dip in his pace due to this but bowling two-three good overs at the start of the tournament will give him the confidence to do well. If Hardik the batter and Hardik the bowler do well, then Hardik the captain will eventually do well. He's looking to leave the disappointments of the previous season behind and make a fresh start." 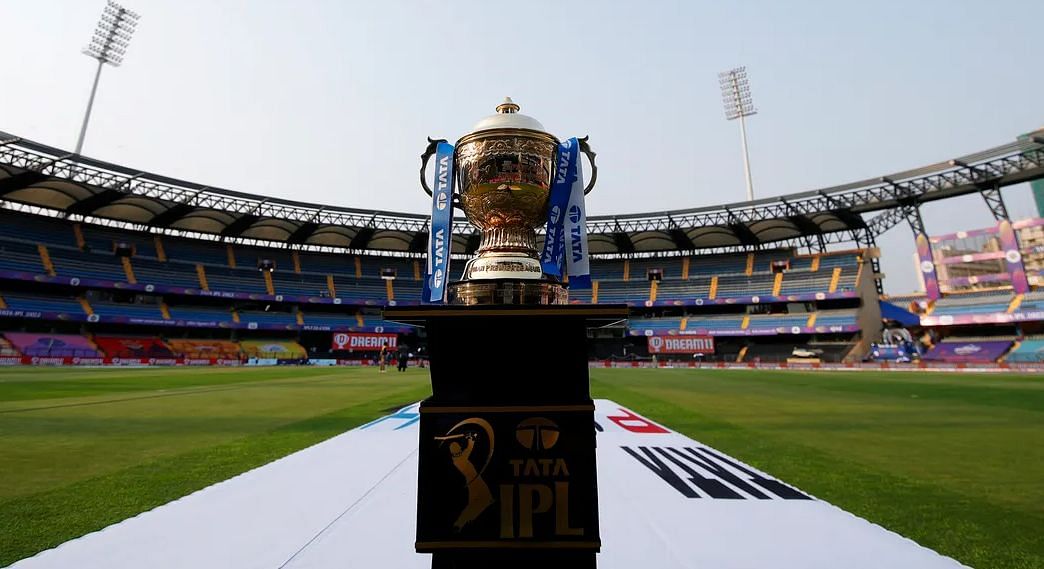 FPJ Exclusive: No limit on number of spectators for IPL as far as Maharashtra govt is concerned,...