CSK fans will hope for a turnaround in fortunes | Photo: IPL-BCCI
Advertisement

Chennai Super Kings have so far looked like anything but IPL's defending champions and to effect a turnaround, new skipper Ravindra Jadeja will seek improvements on multiple fronts against Punjab Kings here on Sunday.

CSK's title defense has begun on a disappointing note. After going down to Kolkata Knight Riders in the tournament opener, they lost to new entrants Lucknow Super Giants.

While the batting unit failed to fire in the opening game, heavy dew made life difficult for the bowlers as they failed to defend a target in excess of 200 runs.

The toss is already playing a significant role in the outcome of the games. With the second innings dew in mind, teams are opting to chase and CSK will hope to be better prepared to bowl with the wet ball.

"Dew will be the vital part in this edition. If you win the toss, you will look to bowl first. There was a lot of dew, the ball was not sticking to the hands, will have to practice with the wet ball," Jadeja said after the loss to LSG.

They were forced to bowl all-rounder Shivam Dube in the penultimate over against Lucknow, which cost them 25 runs and took the match away from them.

The CSK bowlers need to tighten things up to keep the opposition batters in check. Tushar Desphande and rookie Mukesh Choudhary struggled against LSG and will have their task cut out against a strong Punjab line-up, especially at CCI, where bowling hasn't been easy.

Dwayne Bravo, now IPL's leading wicket-taker, has been the standout performer, but he needs support from others.

Skipper Jadeja has not been his usual self and needs to pull up his socks. After failing in the opening game, Chennai's batting clicked against Lucknow. A vintage Robin Uthappa, a clinical Mooen Ali and an equally hard-hitting Dube were seen and they would be more than keen to repeat their performances.

Ruturaj Gaikwad, last edition's leading run scorer, needs to get runs under his belt. Mahendra Singh Dhoni can be expected to do the job in the middle-overs and can play the role of a finisher.

Punjab Kings, on the other hand, have quite a few big hitters in their ranks, but they faltered against Kolkata Knight Riders.

Smarting from a six-wicket defeat, they will be eager to return to winning ways and would expect the batters to step up.

With Mayank Agarwal, Shikhar Dhawan, Bhanuka Rajapaksa at the top, Punjab can dominate the opposition attack with ease.

Odean Smith and Shahrukh Khan are also known to tonk the ball and will need to play the finisher's role on a more consistent basis.

Punjab, who added Kagiso Rabada to their attack, came up short against Andre Russell. They would quickly need to regroup and forget the hammering and bowl in the right areas.

The role of the two spinners Rahul Chahar and Harpreet Brar becomes crucial and could be a factor in deciding the outcome of the game. 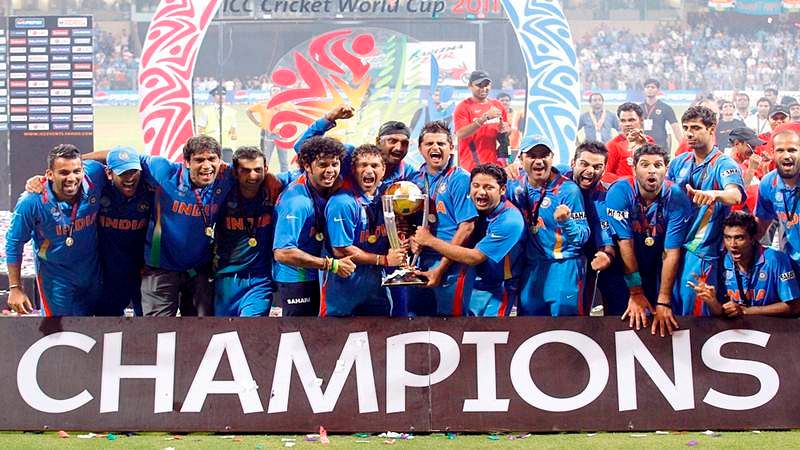