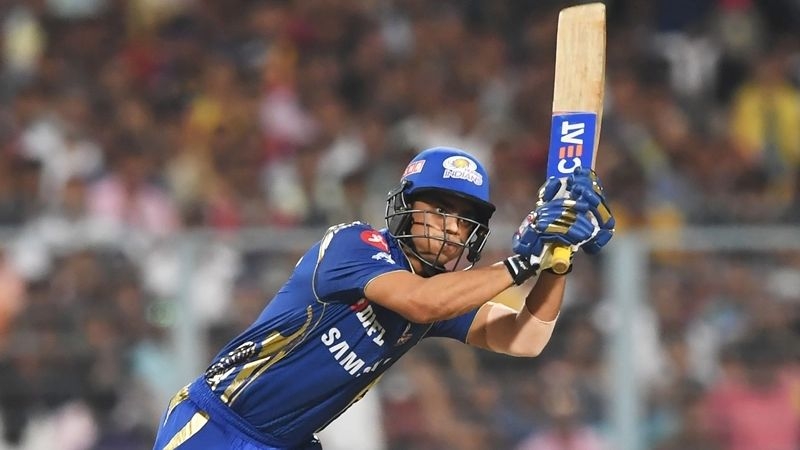 Rajasthan Royals picked two wickets in the Powerplay but conceded 56 as Mumbai Indians went all guns blazing in the first six overs chasing 91. Ishan continued the onslaught and helped Mumbai Indians chase down the target within nine overs.

"We had to come here and do what we had to do, which was to get the two points. It was a chance to improve our run rate as well. We got off to a flier, and we said there is a chance for us to up the run rate," said Rohit during the post-match presentation.

"It was the perfect game for us to do that. Kishan is playing after a couple of games, so we wanted him to take his time. I didn't say anything to him [after he played a maiden]. All we wanted for him was to play his shots, which is what he did," he added.

The win against Rajasthan Royals has got the side back in the playoff race. Rohit said Mumbai Indians know what the team has to do against Sunrisers Hyderabad (SRH) on Friday.

"When you are under the radar, it is important to do your job. We have been doing well and preparing well. All the bowlers came together and used the conditions well. All eight teams are capable of beating each other. But the good thing is that KKR play before us, so we know what to do," Rohit signed off. 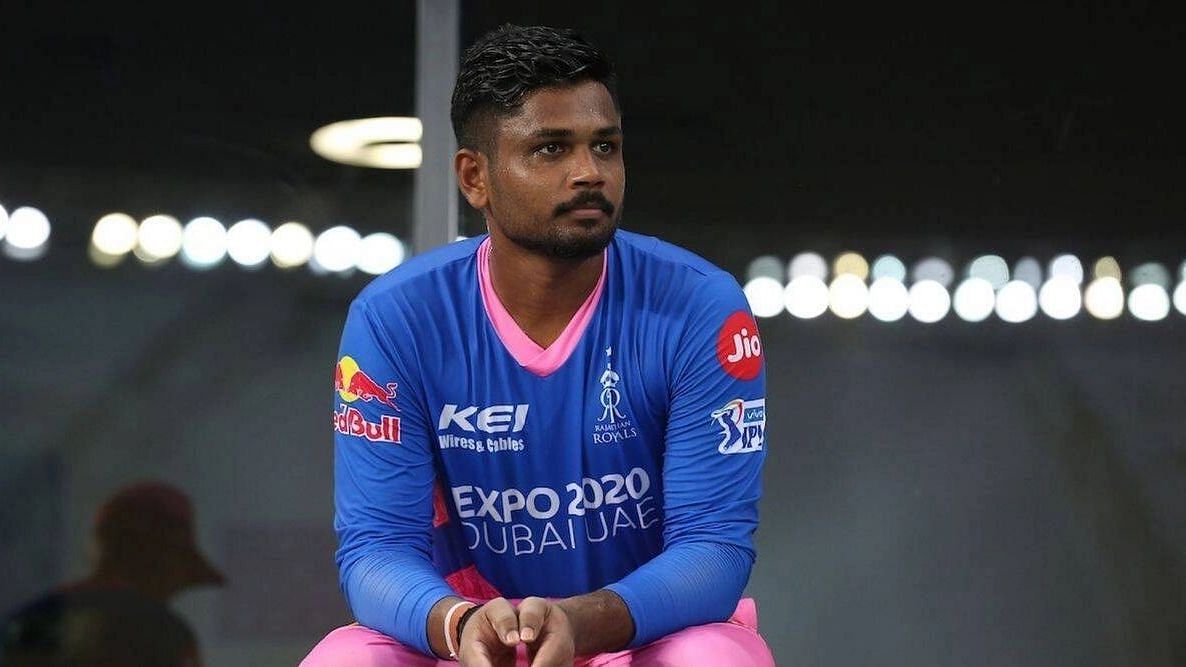