IPL 2021: There is grey area in the laws: Delhi Capitals coach Mohammad Kaif on Ashwin-Morgan spat

The incident took place during the last over of Delhi's batting against Kolkata Knight Riders in Sharjah. After getting dismissed, Ashwin had a verbal altercation with Morgan.
IANS 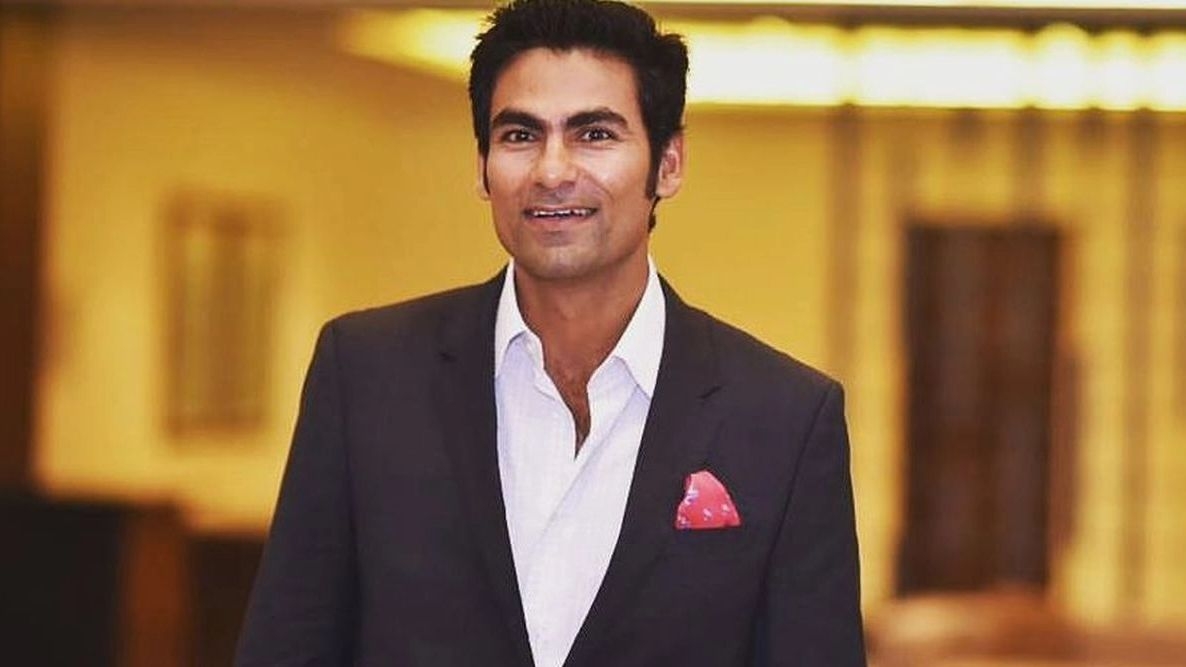 Dubai: Mohammad Kaif, the assistant coach of Delhi Capitals, had his say on the incident featuring his teams off-spinner Ravichandran Ashwin and Kolkata Knight Riders captain Eoin Morgan on Tuesday. Kaif believes that there are grey areas in the laws of the game which the International Cricket Council (ICC) needs to work upon.

The incident took place during the last over of Delhi's batting against Kolkata Knight Riders in Sharjah. After getting dismissed, Ashwin had a verbal altercation with Morgan. Soon, Kolkata pacer Tim Southee joined in after taking the wicket of Ashwin. It took Kolkata keeper Dinesh Karthik to separate the duo.

Since the incident went viral on social media, views have been divided. While Shane Warne, James Neesham and Dale Steyn have backed Morgan, Ashwin has got the backing of Delhi owner Parth Jinal apart from Virender Sehwag and Gautam Gambhir.

"Even if I go back to the World Cup where England won, even though the batsmen wasn't interested in taking the runs but they got the boundary as per the rules. I think there is grey area in the laws. We have to work it out, either yes or no. Like, if a ball hits the bat or body, then it's a dead ball and don't allow a run out of it," said Kaif in a virtual press conference on Friday.

"There should be some law on this because it becomes a bit confusing for the players. Someone is following the rule and are within their rights by taking extra run. I think the ICC and decision-makers should sit down and have a chat about it like yes or no. There are a lot of grey areas and players are still trying to figure (that) out," added Kaif.

Delhi are currently at second place in the points table with 16 points from eleven matches. They will face defending champions Mumbai Indians on Saturday in an afternoon match in Sharjah. 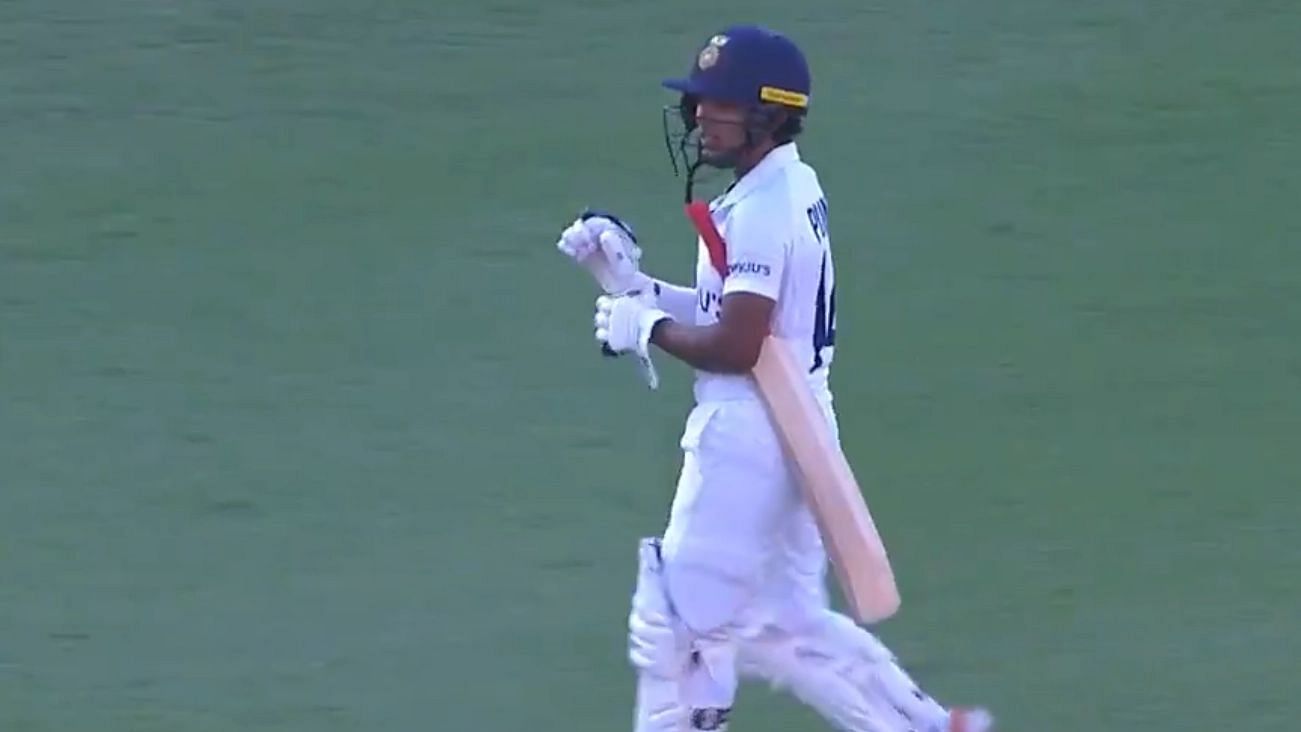 Aus W vs Ind W, D/N Test: 'She earned a lot of respect from all teammates that she actually walked...