IPL 2021: Taliban bans broadcast of cricket league in Afghanistan over presence of female audience in stadium 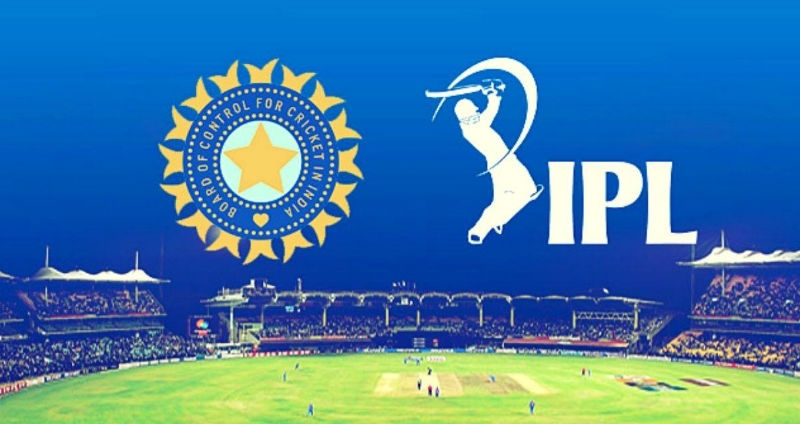 While there have been many restrictions imposed in Afghanistan after the Taliban took over the nation on August 15, the Talibanese have now warned the Afghanistan media outlets to not broadcast the UAE leg of Indian Cricket League (IPL) 2021 due to the presence of female audiences and spectators in stadiums.

Afghanistan journalist, Fawad Aman in tweet said, "Ridiculous: Taliban have banned the broadcasting of Indian Premier League (IPL) in Afghanistan. Taliban have warned that Afghan media outlets should not broadcast the Indian Cricket League due to girls dancing and the presence of the female audience and spectators in stadiums."

Notably, the Taliban has banned most forms of entertainment, including many sports and women have been completely banned from playing sport. Even though the Islamists have shown they do not mind men playing cricket, pulling together a match in the capital Kabul shortly after foreign forces withdrew.

The second leg of IPL 2021 is underway and two matches have been played between Chennai Super Kings and Mumbai Indians and Kolkata Knight Riders and Royal Challengers Bangalore. Punjab Kings will take on Rajasthan Royals in the third game of the second phase today.

Ridiculous: Taliban have banned the broadcasting of Indian Premier League (IPL) in Afghanistan.
Taliban have warned that Afghan media outlets should not broadcast the Indian Cricket League due to girls dancing and the presence of female audience and spectators in stadiums.

Earlier, Cricket Australia had issued a statement, saying if the recent media allegations against the Taliban-led Islamist government in Afghanistan that it will not support women’s cricket were proved to be true then Cricket Australia will not host the Afghanistan men’s team for the proposed Test match in Hobart.

Meanwhile, the Taliban today announced that girls would be allowed to return to schools as soon as possible. "We are finalising things... it will happen as soon as possible," reported Pajhwok Afghan News quoting Deputy Minister of Education Zabihullah Mujahid.