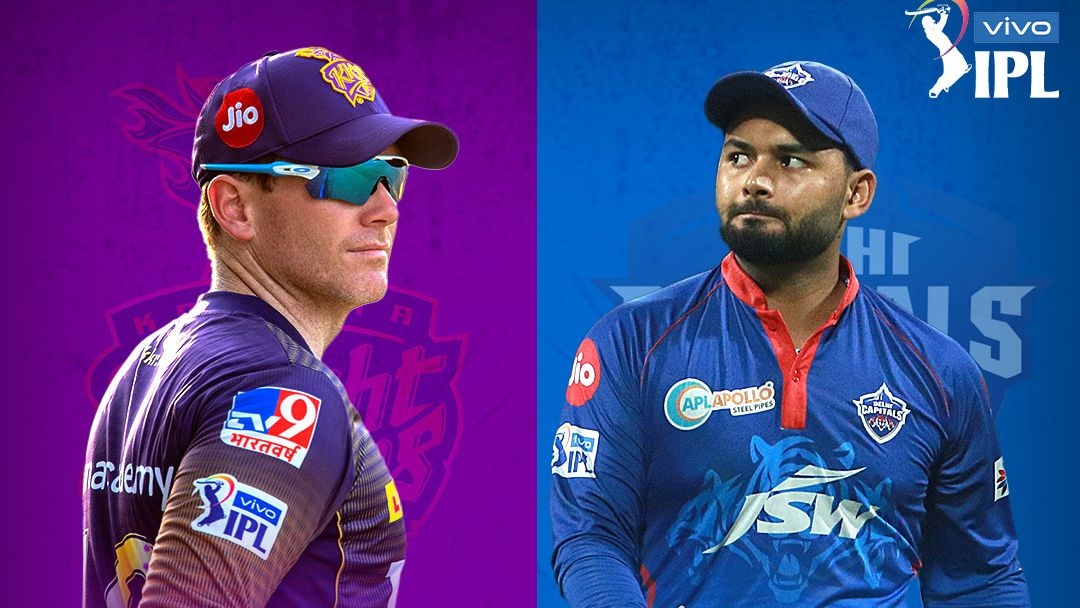 At the time of the toss, KKR skipper Morgan said: "We are going to bowl first. It's worked. We have kept the same side. Guys know their role. The mindset in the second leg has been spot-on."

On the other hand, Delhi Capitals captain Rishabh Pant said: "We would have bowled first also. We needed an extra batsman, so Stoinis is in. Tom Curran is out." Delhi Capitals had lost its Qualifier 1 clash against Chennai Super Kings (CSK) while KKR defeated Royal Challengers Bangalore (RCB) in the Eliminator. FPJ Poll: 67% of cricket fans back KKR to win against DC in today's IPL Qualifier 2