IPL 2021: MS Dhoni or Karthik? Who will hold this record after the CSK vs KKR face-off?

Dinesh Karthik’s tally of 115 catches is the most by a wicket-keeper in IPL while MS Dhoni with 114 catches, holds the second place. However, the record can change after this game.
FPJ Web Desk 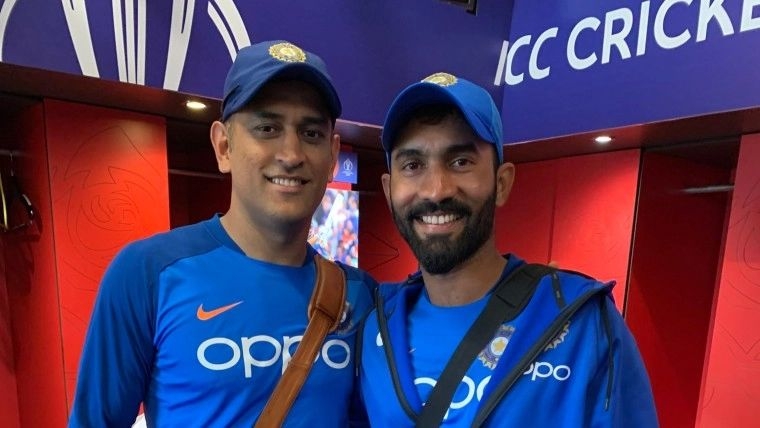 Chennai Super Kings will clash against Kolkata Knight Riders at Sheikh Zayed Stadium in Abu Dhabi for match 38 of the Indian Premier League on Sunday. Both the in-form sides will take on each other with the hopes of continuing their winning streak and thus carry forward their brilliant run at the UAE leg of the season.

CSK, who had a sensational first half as well, picked from where they left. After defeating Mumbai Indians by 20 runs, CSK thrashed Royal Challengers Bangalore by six wickets and registered their domination on the points table. Now, a victory on Sunday would book CSK’s ticket for the playoffs.

KKR, on the other hand, had an ordinary first leg and were languishing at the penultimate spot when the season was called off. Nevertheless, the two time champion side made a solid comeback in this phase and just like CSK, they also defeated MI and RCB in their first two encounters.

However, when the two sides meet tomorrow for the high voltage fixture, fans of both the teams will have something more to look forward to in the game, other than just the match result. CSK fans will hope that their Thala, MS Dhoni surpasses Kolkata Knight Riders' Dinesh Karthik's record of most catches as a wicket-keeper in the IPL. DK currently holds this feat with a tally of 115 catches from 205 games while MSD, with 114 catches from 213 outings is just one catch short of equaling DK's record. Since Karthik would also be playing the game, chances of him extending his tally are also strong.

As the two teams lock horns with each other in Abu Dhabi tomorrow, it would be interesting to see how the numbers change for both these very experienced and stylish Indian wicket keepers, after the game. 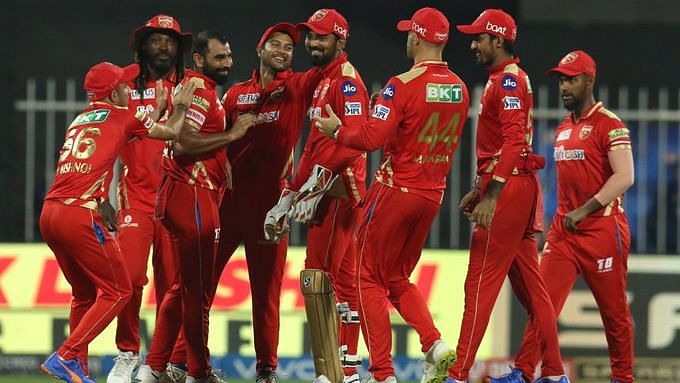