Invited to bat, the in-form KKR batsmen controlled the proceedings for a major part of their innings and had it not been some excellent death over spells by Mohammed Shami (1/23) and Arshdeep Singh (3/32), KKR would have got a bigger score on the board.
PTI 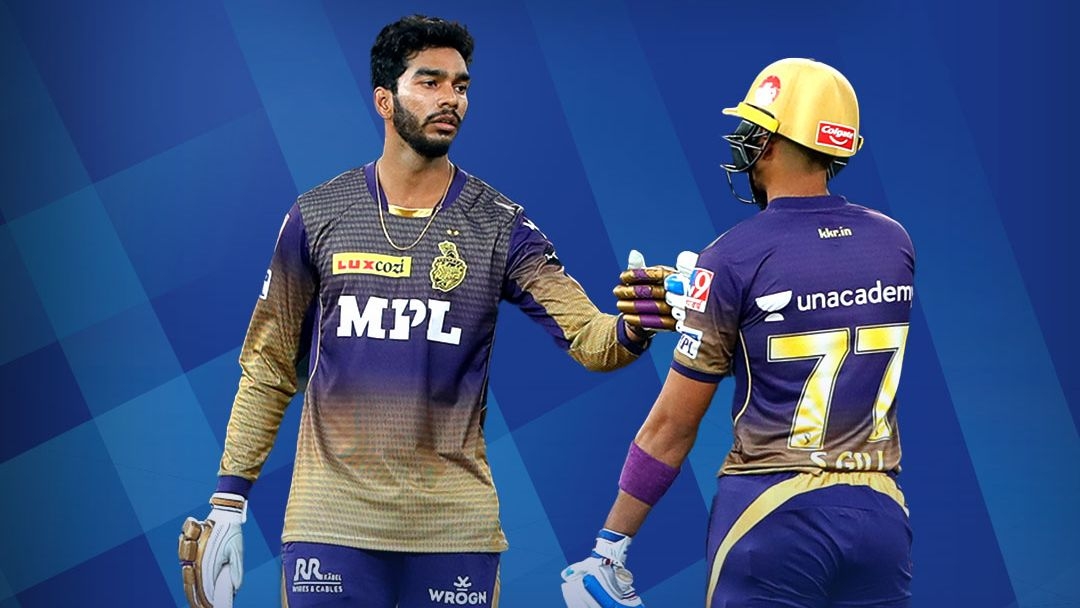 Dubai: Venkatesh Iyer hit a fluent 67 while Nitish Rana produced a fiery 31 off 18 balls before Punjab Kings managed to stop Kolkata Knight Riders at 165 for seven in the Indian Premier League here on Friday.

Invited to bat, the in-form KKR batsmen controlled the proceedings for a major part of their innings and had it not been some excellent death over spells by Mohammed Shami (1/23) and Arshdeep Singh (3/32), KKR would have got a bigger score on the board. Iyer and Tripathi (34 off 26 balls) raised a 72-run stand, stroking the ball around with ease. Rana's cameo was also crucial for KKR.

Left-arm pacer Arshdeep has been a top performer for the Punjab side this season and he delivered again by cleaning up Shubhman Gill (7) with a peach of delivery that breached the defence of the batsman in the third over.

The partnership was finally broken by spinner Ravi Bishnoi, who had Tripathi caught in the deep. The leg-spinner was also economical ending with figures of two for 22 in four overs.

Iyer completed his fifty with a single off Allen and then lofted the West Indian bowler for a six to raise team's hundred in the 13th over.

Two quick wickets fell when Bishnoi got rid of Iyer, who went for a big shot, and Shami trapped rival skipper Eoin Morgan (2), who shuffled a bit towards the off side but missed the line of the dipping ball, catching him in front of the wicket. 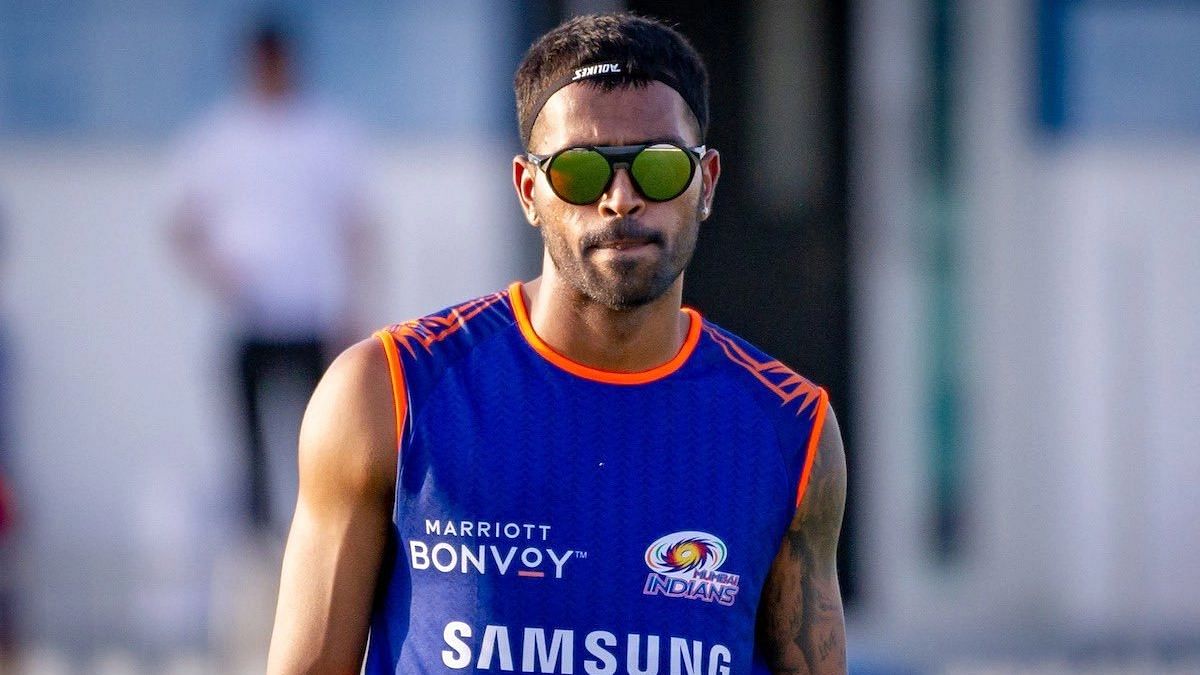 IPL 2021: Hardik Pandya might suffer with bat if he pushes too hard to bowl, says MI head coach...