IPL 2021: 'Had a chat with Virat bhai, everyone was there to support me', says MI batter Ishan Kishan

Ishan Kishan was not among the runs but came firing on cylinders in the match against Rajasthan Royals on Tuesday. His blistering half-century powered Mumbai Indians to an easy eight-wicket win over Rajasthan Royals.
ANI 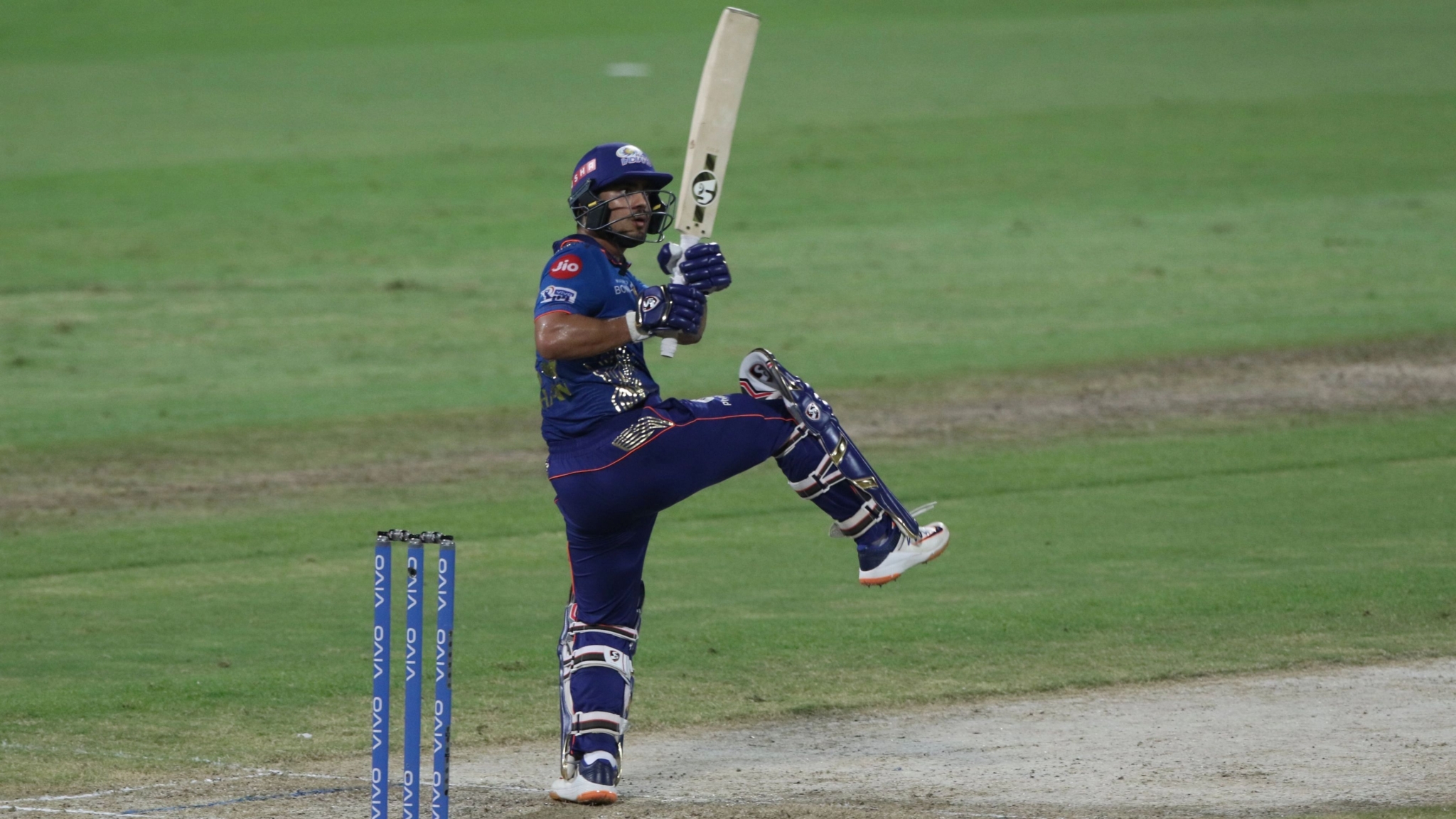 Ishan Kishan was not among the runs but came firing on cylinders in the match against Rajasthan Royals on Tuesday. His blistering half-century powered Mumbai Indians to an easy eight-wicket win over Rajasthan Royals "It's nice to be back opening and getting runs for the team and helping win by a big margin. Feeling really good, was much needed for our team to get momentum. It was good to field first, got a good idea of the surface," said Ishan Kishan during the post-match presentation.

"Our plan was to play as straight as possible. Just play in the V was the plan and the batsmen executed really well. I feel ups and downs are a big part of any sportsman. I was also not in good shape," he added.

Rajasthan Royals picked two wickets in the Powerplay but conceded 56 as Mumbai Indians went all guns blazing in the first six overs chasing 91. Ishan continued the onslaught and helped Mumbai Indians chase down the target within nine overs.

Further speaking about the support he got during the lean patch, Ishan Kishan said, "Most of the batters were not getting runs like previous seasons. We had great support staff. Our captain... in fact I had a chat with Virat bhai, Hardik bhai.. everyone was there to support me. I had a chat with KP (Pollard) who said you just need to keep things simple, bat the way you used to do, just watch the videos of what you did in the last season. I watched a few videos of my batting and that gave me a bit of confidence.

The win against Rajasthan Royals has got the side back in the playoff race "There is talk of us wanting KKR to lose the next game and us winning our next game (smiles), but that is way ahead now. We just have to prepare for our next game. Need to play with the same energy today. Looking forward to doing this again in the next game," said Ishan Kishan. 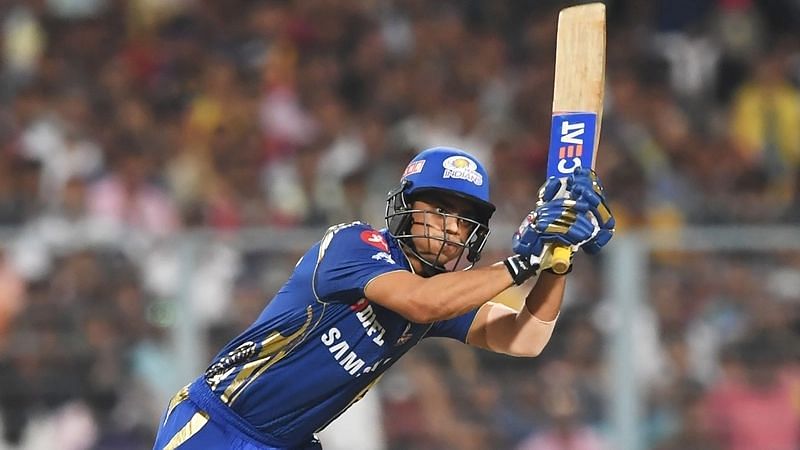