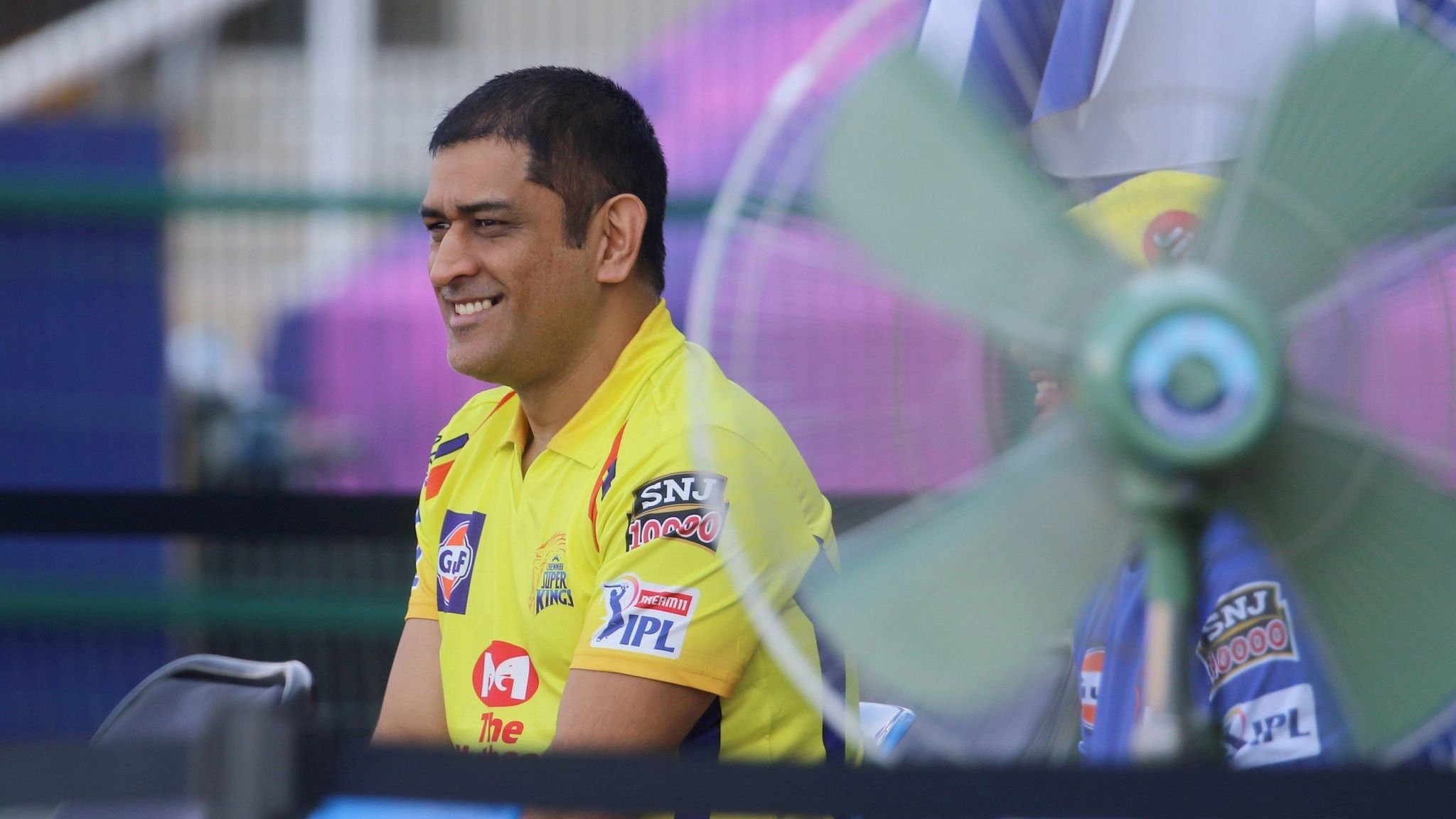 Dubai: Chennai Super Kings (CSK) skipper Mahendra Singh Dhoni feels the side needs to tune up "slightly" in the Indian Premier League (IPL) 2021 ahead of the playoffs.

CSK has lost its last three games and as the team goes into the playoffs, Dhoni wants the players to be in the groove.

"You have to cope (when it comes to mental or skill aspect) up with that. We had played very good cricket to reach the playoff stages. We had a few bad games two out of three and one we felt like we could have a comeback and that's part and parcel in leagues like these, you have to be at your best," said Dhoni during the post-match presentation.

"Motivation is not a factor, the guys are highly motivated and maybe we need to tune up slightly as to what needs to be done and also a few tosses if they had gone our way," he said.

"It would have looked worse winning toss and batting on that wicket and I felt the wicket changed a bit, it was a bit challenging but it was a good wicket," he added.

Rahul played a captain's knock of 98* as PBKS chased the target of 135 in just 13 overs. With this emphatic win, PBKS improved their net run-rate, and now has a chance of making the top four. They need a big favour from RR though in the evening game, but the hope remains.

Only two other batters reached the double-figure mark for PBKS as Shardul Thakur scalped three wickets for Chennai and Deepak Chahar returned with one. 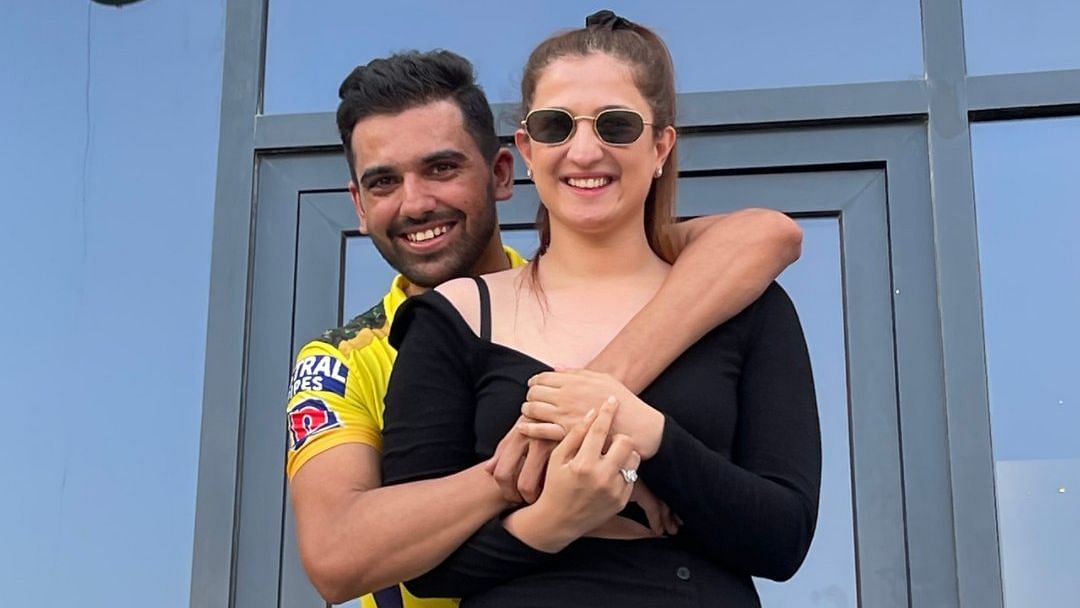 Who is Jaya Bhardwaj? All you need to know about the mysterious girl Deepak Chahar proposed to after...