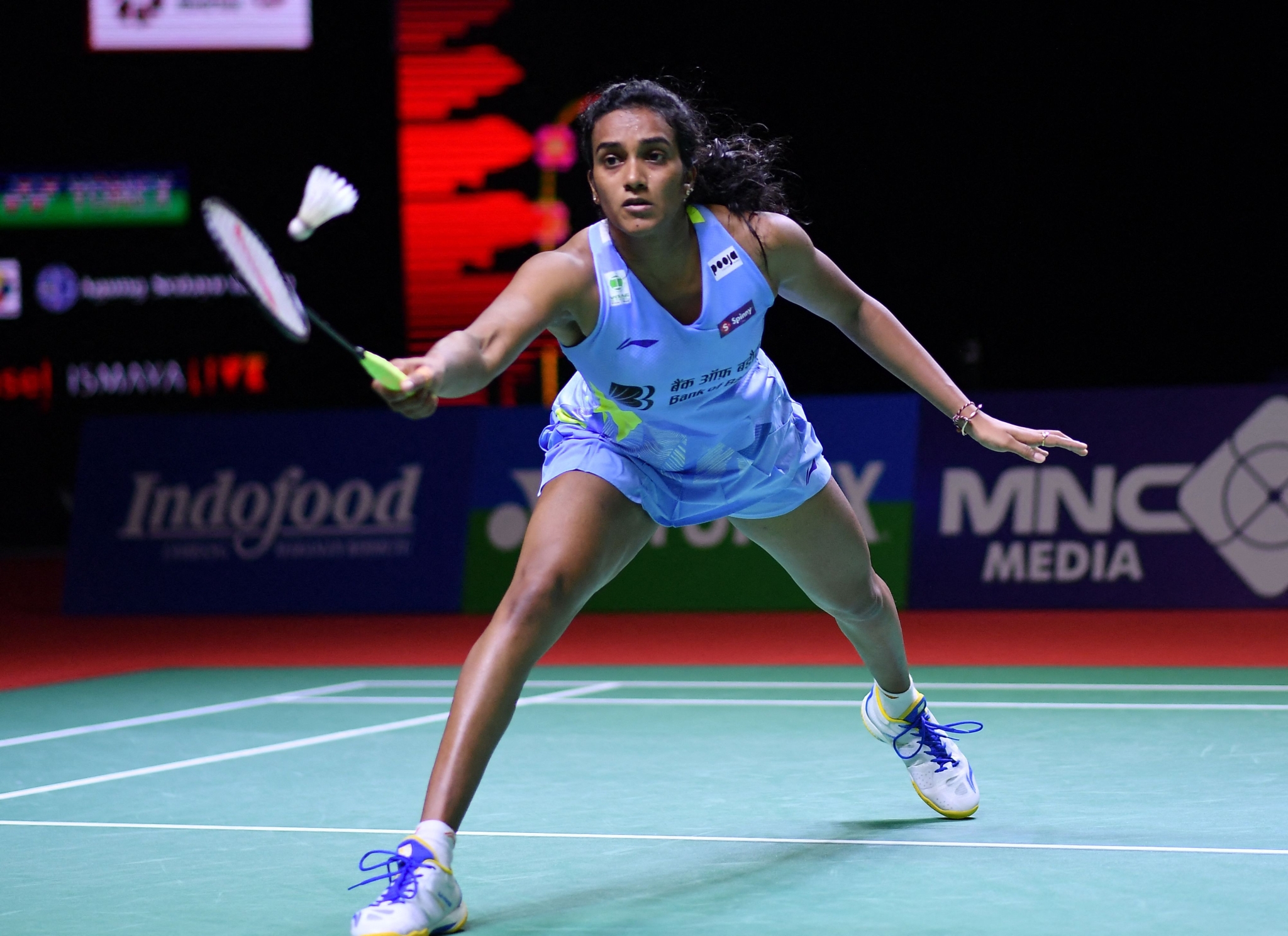 Ace Indian shuttler PV Sindhu's campaign at the 2021 Indonesia Open came to an end after she lost to Thailand's Ratchanok Intanon in the women's singles semi-finals on Saturday. Two-time Olympic medallist Sindhu lost 21-15, 9-21, 14-21 to world no 8 Ratchanok in a 54 minute semi-final clash.

This was the third successive semi-final loss for the 26-year-old at a BWF event after the French Open and the Indonesia Masters. It was also her third straight loss to Ratchanok Intanon.

Up against the Thai shuttler, the reigning world champion began in full tilt, racing to an 8-3 lead in quick time. Ratchanok then made a comeback in the match and kept nibbling away at Sindhu's lead, but the Indian did enough to seal out the first game 21-15.

With her powerful smashes and clever net game, Intanon responded strongly in the second game, seized the early momentum and took an 11-7 lead at the mid-game interval. The Thai ace pressed the advantage even harder after the break and cruised to a 21-9 win.

In the decider, both shuttlers went neck-and-neck in the early exchanges, but Ratchanok eventually broke free to take an 11-5 advantage into the breather. As the match progressed, Sindhu tried hard to close the gap but the Thai shuttler matched her opponent to seal the match in 54 minutes.

The second seeded Ratchanok will now play South Korea's An Seyoung in the final.

Sindhu last reached a final at the Swiss Open in March, where she lost to arch-rival Carolina Marin.