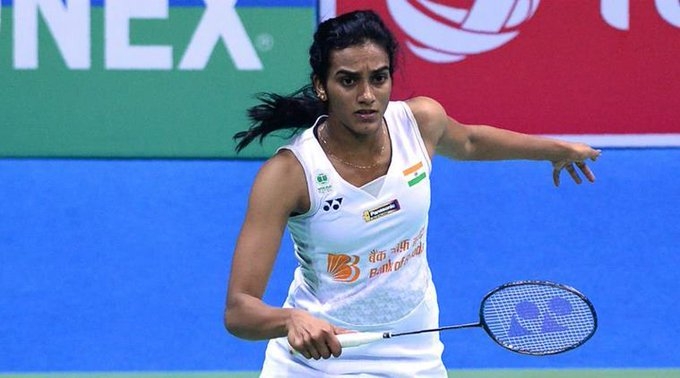 India’s PV Sindhu on Thursday advanced to the women’s singles quarterfinals of the Indonesia Open by beating Yvonne Li of Germany in straight games in the World Tour Super 1000 event.

After the initial exchanges in the first game, the two players went neck-and-neck as Sindhu maintained a two-point lead at 6-4. She won seven consecutive points in this game as she took a 16-9 lead before going on to win the game 21-12.

Yuonne came up with a better performance in the second game as she remained in close chase of Sindhu as the 26-year-old from Hyderabad maintained an upper hand, wrapping up the game and match on her second game point.

In the quarterfinals, Sindhu will take on the winner of the match between South Korea's Sim Yu-jin and Spain's Beatriz Corrales.

Sindhu has reached semi-finals in two eents this year and stands a good chance of repeating that result in Indonesia as she looks in good form.