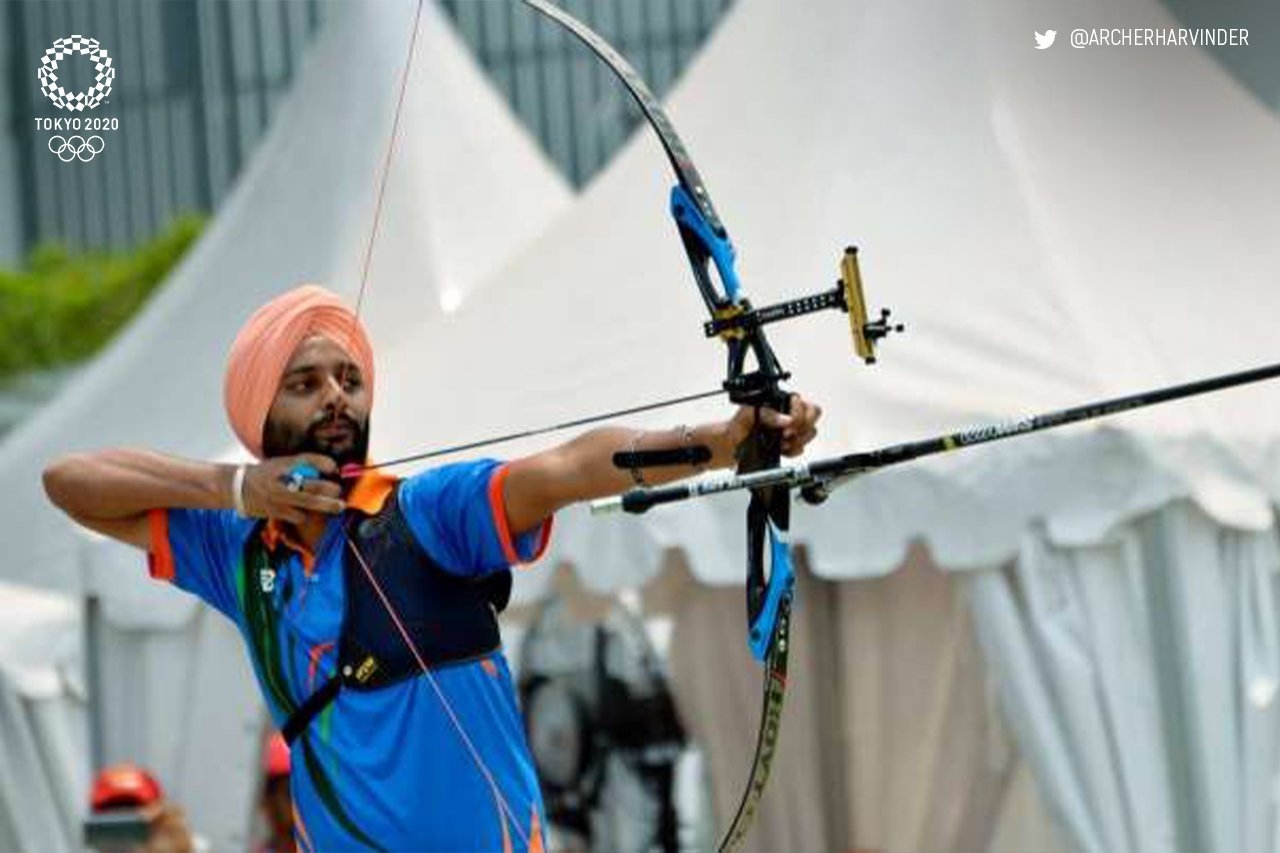 Tokyo, September 3: Shooter Avani Lekhara scripted history once again, teen high-jumper Praveen Kumar knocked off an Asian record for his silver while Harvinder Singh became India's first archer to finish on podium as the country's Paralympians raised the bar higher with unparalleled performances in the ongoing Games here on Friday.

India picked up three medals on the day and the overall tally rose to 13, including two gold, six silver and five bronze. In a nutshell, the country's best ever Paralympics continued to get better.

It started with Praveen's silver in the morning.

The 18-year-old, competing in his debut Games, clinched the silver medal in the men's high jump T64 event, setting a new Asian record with a 2.07m jump to finish behind Great Britain's Jonathan Broom-Edwards, who notched up his season's best effort of 2.10m for the gold.

This was a personal best performance for him and his first major medal since taking up the sport in 2019. The teenager is a Noida resident and is now the youngest medal winner in the Indian contingent here.

"I can't explain how I feel. This jump was ecstatic. This is my first Paralympic Games and I am waiting to see what lies ahead," he said after the superb performance.

The youngster had battled COVID-19 last year and desperate to train amid the lockdown, he had dug up a pit and filled it with soft mud to create a natural mattress for him to land.

T64 classification is for athletes with a leg amputation, who compete with prosthetics in a standing position.

T44, the disability classification that Kumar belongs to but is eligible to compete in T64, is for athletes with a leg deficiency, leg length difference, impaired muscle power or impaired passive range of movement in the legs.

His impairment, which is congenital, affects the bones that connect his hip to his left leg.

Then came Lekhara and scripted history for the second time.

The 19-year-old trailblazer claimed the 50m Rifle 3 Position SH1 bronze to add to an unprecedented gold she had secured earlier in the Games.

Lekhara, also competing in her debut Games, qualified second for the event with a score of 1176, including 51 inner 10s.

In the fiercely contested finals, Lekhara totalled 445.9 to finish ahead of Ukraine's Iryna Shchetnik, who let slip her grip on the medal spot with a poor third shot of 9.9 in the elimination.

She had become the first Indian woman to win a Paralympic gold by claiming the top honours in the 10m air rifle standing SH1 event. That was also the first ever shooting medal that India had won in the Games.

"It was a tough final but I'm happy to have made it into bronze. I could have done better than this. It's just what finals do to you," Lekhara, who was paralysed below the waist after a car accident in 2012, said about her performance.

Prior to her, Joginder Singh Sodhi was the lone Indian to win multiple medals in the same edition of the Games when he fetched one silver and two bronze medals in the 1984 Paralympics.

His silver came in shot put, while the two bronze medals were won in discus and javelin throw.

Lekhara is not done yet and will next be seen in the mixed 50m rifle prone SH1 event also featuring Deepak and Siddhartha Babu.

And in the evening Harvinder etched his name in the history books with a gritty performance.

Harvinder, who hails from a small village Guhla Cheeka near Kaithal in Haryana, was stretched to the fullest in the first two rounds, but he showed tremendous resilience to overcome his fancied opponents via shoot-offs.

In the last-16, Harvinder pipped former world number one Bato Tsydendorzhiev of Russia, once again by the thinnest of margins 6-5 (8-7).

Harvinder's legs do not function properly because of a spurious injection he was administered as a toddler after catching dengue fever.

On the badminton court, Pramod Bhagat and his partner Palak Kohli qualified for the mixed doubles semifinals, while three singles players, including Noida District Magistrate Suhas Yathiraj, also made the last-four stage to continue a rampaging run.

Bhagat, who had qualified for the men's singles SL3 event on Thursday, and Kohli beat Thailand's Siripong teamarrom and Nipada Saensupa 21-15 21-19 in a 29-minute clash to finish second in group B.

The Indian duo will clash with Indonesian pair of Hary Susanto and Leani Ratri in the semifinals on Saturday.

In men's singles, Suhas, Tarun Dhillon and Manoj Sarkar also made it to the semifinals on a fruitful day for the country.

There were some disappointments as well with Suyash Narayan Jadhav and Niranjan Mukundan failing to qualify for the men's 50m butterfly event. 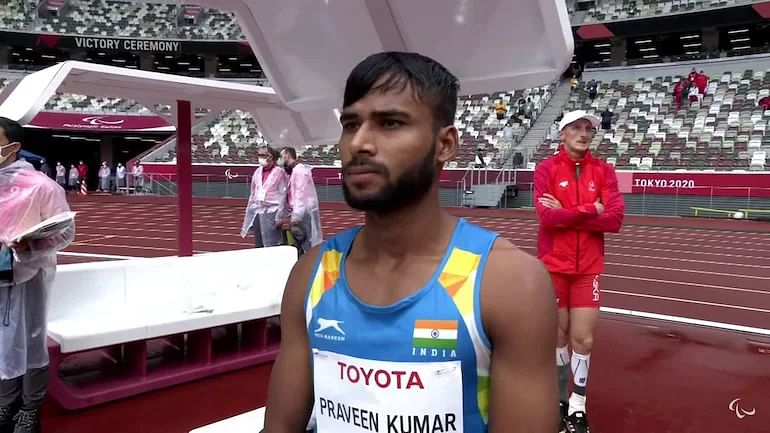