Former Indian cricketer Ravi Shastri shared some nostalgic pictures of his Audi100, which he had won after being named Player of the Tournament in India's famous victory at the 1985 World Championship of cricket.

Led by Sunil Gavaskar, Team India had defeated Pakistan in the summit clash of the tournament by eight wickets at the Melbourne Cricket Ground (MCG).

"This is as nostalgic as it can get! This is a national asset. This is #TeamIndia's @AudiIN @SinghaniaGautam," tweeted Ravi Shastri.

In the iconic tournament, Shastri showcased an all-round performance, where he scored 182 runs in five matches and scalped eight wickets.

After retiring from cricket, Shastri took up commentary and became a prominent voice in India. Later, he also coached the Indian national team.

Under Shastri, Team India played 43 Tests, out of which the side won 25 and lost 13.

Not to forget, Shastri and Co also have a good showing in England on their CV. Team India lead the five-match series 2-1 in 2021 and the final match of the series will be played this year.

Another achievement under Shastri's tenure was winning the prestigious Border-Gavaskar trophy against Australia at their home in 2019 and 2021 respectively.

Team India played 76 ODIs and 65 T20Is under Shastri. The Men in Blue managed to win 51 ODIs and 43 T20Is. The bilateral series is where the Men in Blue dominated, but Shastri and Virat Kohli could not bring the ICC Men's T20 World Cup title home in 2021, which also became Shastri's last assignment. 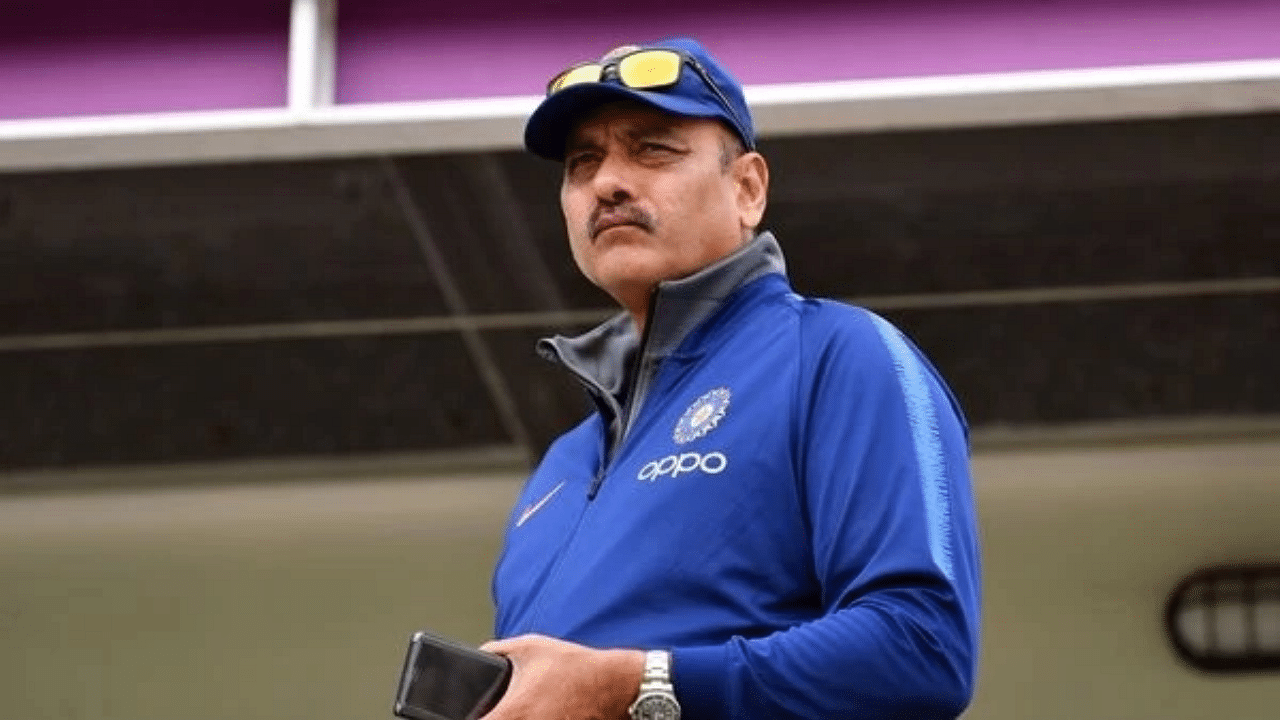 HomeSports'India's national asset': Ravi Shastri on his Audi100 which he won in 1985