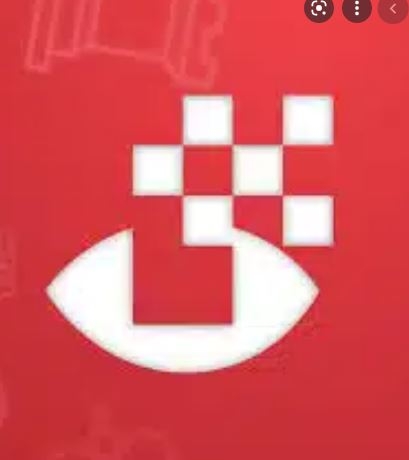 Biel (Switzerland): Indian Grandmaster Karthikeyan Murali defeated higher-rated compatriot S P Sethuraman in the sixth round here on Sunday to grab the lead in the Master Tournament being held as part of the Biel Chess Festival here.

He has won four straight games, including one against top-seed Saleh Salem AR of the UAE in the fifth round.

India's teenaged Grandmaster R Praggnanandhaa, who was in joint second place after five rounds, was beaten by Ukraine's Pavel Eljanov in 57 moves.

While Eljanov is on five points, Praggnanandhaa has four points after six rounds.

Indian GM Arjun Erigaisi (4.5 points), who started the tournament with four wins and a draw in his first five rounds, lost to Viktor Erdos in the sixth round.

In other results of the day, Raja Harshit, an International Master, pulled off an upset win over GM Abhimanyu Puranik to move to four points.

Matches in the Grandmaster Triathlon featuring Indian GM Nihal Sarin will resume with the fifth round of the Classical event on Monday after a day's rest on Sunday.

The 17-year-old Sarin notched up eight wins to go with three draws and as many defeats to be placed joint second with 24 points behind American Gata Kamsky (25.5 points).

Eight players are taking part in the Biel Grandmaster Triathlon which features Classical, Rapid and Blitz events and is part of the Biel Chess Festival.