Satnam Singh was picked in the NBA draft by Dallas Mavericks in 2015. He will commence his training to be a pro wrestler at the Atlanta-based Nightmare Factory, to participate in the All Elite Wrestling.
FPJ Web Desk 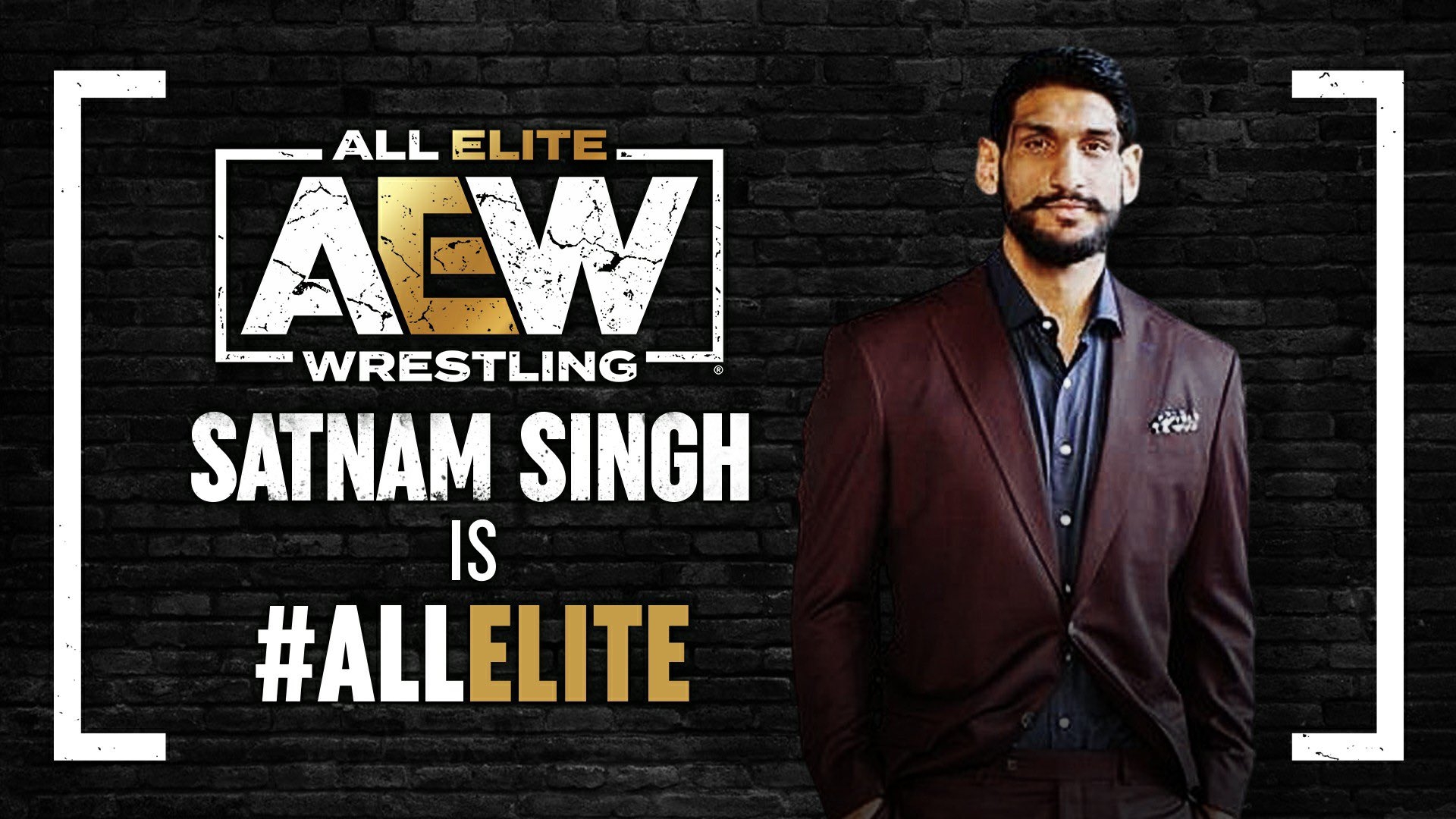 New Delhi: Satnam Singh Bhamara, the Indian basketball player who had scripted history by becoming country's only athlete to be drafted into an NBA team before getting banned for doping, has now decided to take on the wrestling arena by signing a deal with a professional league in the USA.

The 25-year-old was named in the NBA draft by Dallas Mavericks in 2015. He will commence his training to be a pro wrestler at the Atlanta-based Nightmare Factory, to contest in the All Elite Wrestling (AEW).

Other than Singh, NBA legend Shaquille O'Neal, also squared off with Jade Cargill in a mixed tag team game taking on Cody Rhodes and Red Velvet on "AEW: Dynamite" in March.

Tony Khan, CEO, GM and Head of Creative of AEW, in a media release said, "While we've recently secured some of the hottest free agents on the planet, I'm also deeply committed to cultivating our own homegrown stars and the next generation of extraordinary professional wrestlers,

"In addition to Satnam's commanding 7'3" stature, I was impressed with his high level of athleticism and charisma. He's an exciting addition to our roster, and I'm looking forward to our fans getting to know Satnam's personality and watching his development," he added.

Singh is currently facing a two-year ban by the National Anti-Doping Agency's (NADA) disciplinary panel as he failed a dope test in 2019. His suspension will come to an end on November 19.