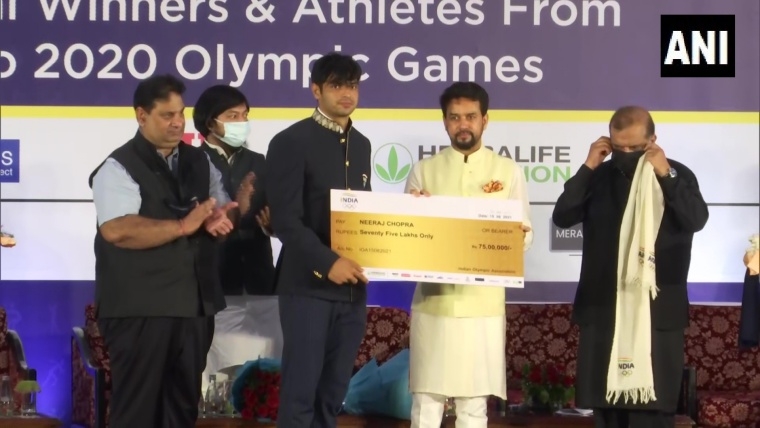 Earlier in the day Prime Minister Narendra Modi extolled the country's athletes for achieving spectacular Olympic success, saying their tremendous show has inspired the youth of the country. The Indian contingent produced its best ever result at the Tokyo Games, winning seven medals, including a historic gold in track and field through javelin thrower Neeraj Chopra.

The Tokyo Olympics participants, including medallists like Chopra, PV Sindhu and Mirabai Chanu, were present during the 75th Independence Day celebrations at the Red Fort. "The young generation made India proud at the Olympics. Those athletes are present here today," Modi said and then requested everyone assembled at the function and people across the country to applaud the achievers of the Tokyo Games.

He himself began applauding the athletes and the gathering joined him. "We can be proud of the fact they have not only won our hearts but inspired the youth of this country," Modi said.

The India men's hockey team won a bronze after 41 years while the women's side reached the semifinals, exceeding the expectations.

Star shuttler PV Sindhu claimed a bronze this time to add to the silver she won in 2016 Rio Games and become only the second Indian and first woman to win two Olympic medals.

With a bronze medal, boxer Lovlina Borgohain ensured that the boxing contingent does not return empty-handed from Tokyo Olympics after favourites Mary Kom and Amit Panghal suffered shock early exits.

Weightlifter Mirabai Chanu lived up to the expectations by winning a silver on the opening day of the competition. 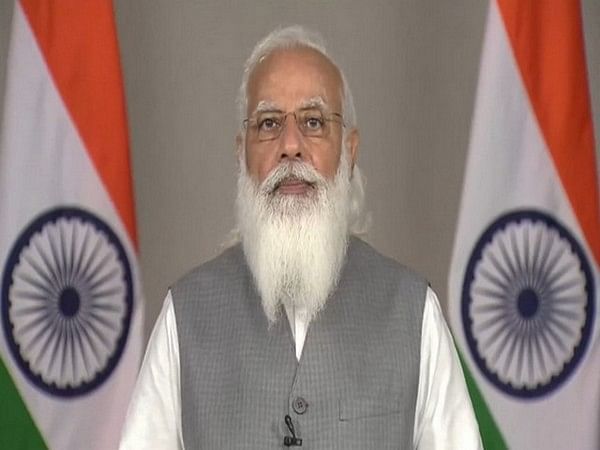