HomeSportsIndian cricketer nominated for ICC Men's T20I Cricketer of Year award, check out who it is

Indian cricketer nominated for ICC Men's T20I Cricketer of Year award, check out who it is

The swashbuckling batter has been nominated along with three other players for the award.

Dubai: India's star batter Suryakumar Yadav has been nominated for the Men's T20I Cricketer of 2022 award as announced by the International Cricket Council (ICC) on Friday.

The swashbuckling batter has been nominated along with three other players for the award. Sam Curran, Sikandar Raza and Mohammad Rizwan are also in contention for the coveted award.

Suryakumar Yadav had a sensational 2022 in the shortest format of the game, becoming just the second batter to score more than 1000 runs in a year in the format. He ended the year as the highest run-getter, scoring 1164 runs at a ridiculous strike rate of 187.43.

The ICC Men’s T20I Cricketer of the Year 2022 nominees include:

His tally of 68 sixes in the calendar year in T20Is is the highest anyone has recorded in the format in a year by a fair distance. Yadav's incredible consistency in the format is reflected in his average which stood in the mid-40s. With two hundreds and nine half-centuries in the year, Yadav was the standout men's T20I batter.

In the ICC Men's T20 World Cup in Australia, Yadav recorded three fifties in six innings, averaging nearly 60 in the tournament while going at a strike rate of 189.68.

He continued his stellar year after the tournament too, recording his second hundred in T20Is in the year in the bilateral series in New Zealand. The year also saw Yadav become the top-ranked ICC Men's T20I Player Rankings, achieving a career-high 890 rating points.

Sikandar Raza had a stellar year with the bat and also contributed significantly with the ball in T20Is. A remarkable showing in the T20 World Cup in Australia capped off a memorable year for the Zimbabwe all-rounder.

With 735 runs in the year at a strike rate of over 150, Raza scored more than 250 runs over the next-best Zimbabwe batter in T20Is. He also led the wickets chart for them, taking 25 wickets at an excellent economy rate of 6.13.

While Raza's year with the bat was truly remarkable, his standout performance came in a game where he made a little contribution with the bat. He played a massive role in Zimbabwe's win over Pakistan in the T20 World Cup, taking 3/25 with the ball before inflicting the run out of the final ball to give Zimbabwe the one-run victory.

The Player of the Tournament at the 2022 T20 World Cup, Sam Curran's bowling stocks in T20s rose in the year with his death bowling, in particular, earning plaudits. 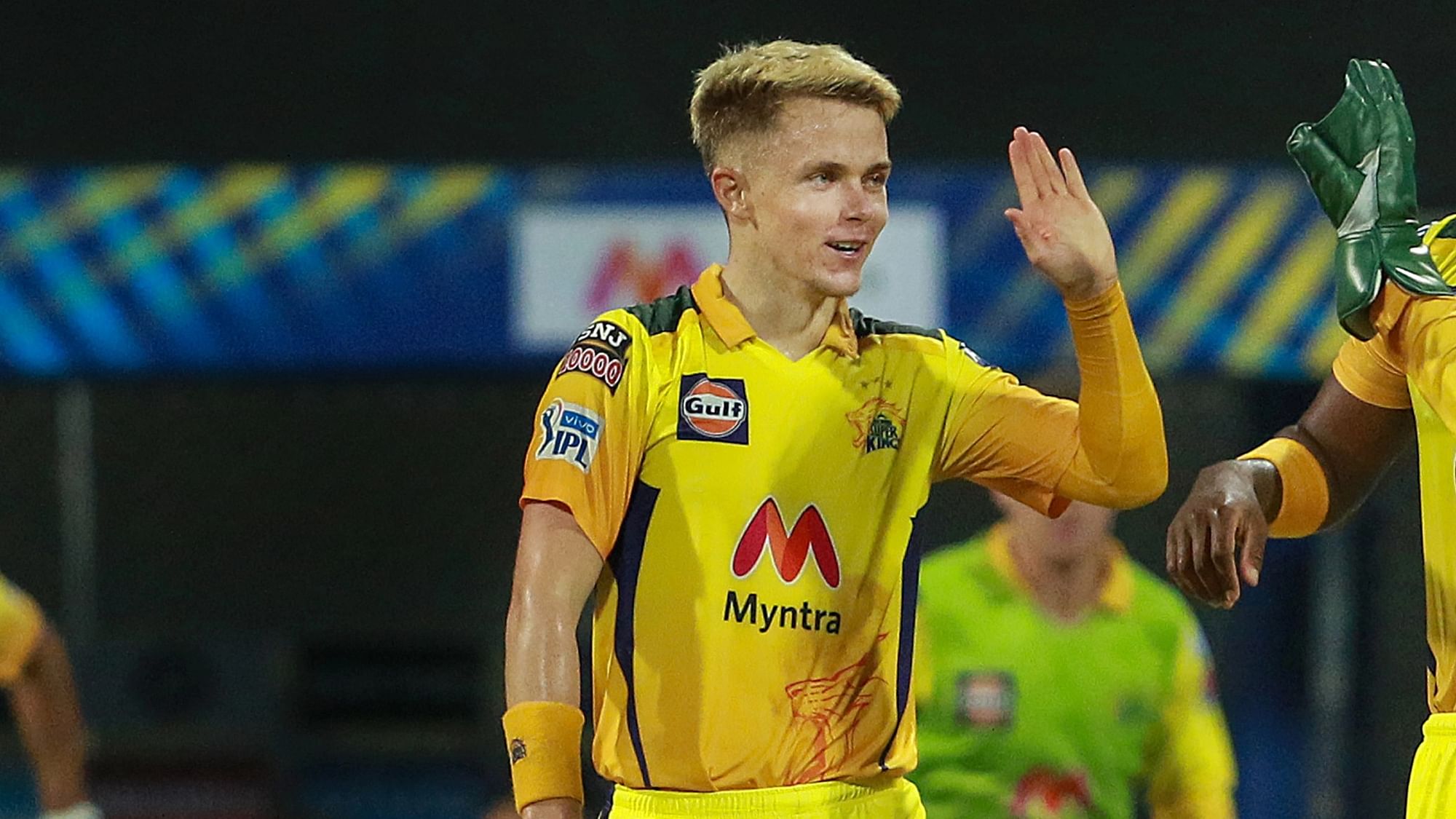 With England missing key fast bowlers at the tournament, Curran stepped up admirably to finish the World Cup with 13 wickets to his name, second only to Wanindu Hasaranga of Sri Lanka.

His best of 5-10 against Afghanistan in the tournament was the first time any England bowler took a five-wicket haul in men's T20Is. The left-arm quick made up for missing the 2021 edition of the tournament through injury with his impressive showing in Australia with the ball.

Curran's exploits, including a three-wicket haul in the final, proved to be crucial in England winning their second T20 World Cup title.

Curran's remarkable T20 World Cup was the highlight of his year in this format, and his best showing came in the final against Pakistan in Melbourne, where he conceded just 12 runs in his four overs while taking three wickets.

His victims included Mohammad Rizwan, Shan Masood and Mohammad Nawaz as Pakistan put up just 137 runs on board, a total that England overcame with an over to spare.

The wicket-keeper batter hit 10 half-centuries in the year in T20Is and finished with 175 runs in the T20 World Cup, the joint-most by a Pakistan batter. Averaging 45.27 in T20Is in 2022, Rizwan enhanced his reputation as a high-quality anchor at the top of Pakistan's batting line-up.

The year also saw Rizwan claim the top position in the ICC Men's T20I Player Rankings for batters for a brief while. He ends the year at No.2 with 836 rating points.

Rizwan's best came in the home series against England in the build-up to the T20 World Cup, when he made an unbeaten 88 off just 51 balls as Pakistan scaled a 200-plus target without the loss of a wicket.