Many think the series is irrelevant, given all of India's mainstream players have already left for Australia and won’t be part of this series. But there is a lot to look forward to in these three matches

Shikhar Dhawan and VVS Laxman | PTI
Follow us on

India is hosting South Africa for a three-match ODI series at a time when all the focus is on the upcoming T20 World Cup!

Many think the series is irrelevant, given all of India's mainstream players have already left for Australia and won’t be part of this series. But there is a lot to look forward to in these three matches.

Firstly, can an international series between two of the most competent teams ever be irrelevant? No doubt, India is playing its fringe side but the players are hungry enough to give Proteas a hard time. The series might not look to be in sync with what is going around in world cricket right now, there is something to take away for Indian players at least.

The Shikhar Dhawan-led squad is full of young players who all want to prove a point and make a case for themselves for the upcoming 2023 ODI World Cup. Dhawan, who has been around for a long time, is himself also in the race. He is 36 but considering his form in ODIs, he hasn’t given up on making it to the World Cup.

“I always see the positive side of an issue and feel this ODI series is the best opportunity for me to keep the momentum going for a place in the 2023 World Cup. I wish to remain fit and fine and keep batting well so that I can make it to the team,” the Indian captain said on Wednesday ahead of the first ODI.

Dhawan might have spoken for himself alone but this thought would be in the mind of each of the Indian players in the squad. Right from Shubman Gill, who many think is the future of Indian cricket, to Shreyas Iyer, who has been struggling with his form, this series is an opportunity that they can’t miss out on.

In batting, there are players like Ruturaj Gaikwad, a classy opener, Ishan Khan and Sanju Samson, the explosive wicketkeeper duo, and Rahul Tripathi, a flamboyant middle-order batter. They have proven their worth at the domestic level but it is time to showcase their skills on the bigger stage. South Africa has a strong bowling attack and if they manage to emerge on top, the selectors would surely take note.

Similarly, in bowling, Deepak Chahar, Mohammed Siraj, Avesh Khan, Ravi Bishnoi, Shardul Thakur and Kuldeep Yadav have been around for a while but they all would be eying to cement their places by doing well in this series.

These three matches are also life-changing for debutants Shahbaz Ahmed, Rajat Patidar and Mukesh Kumar. They have earned their maiden international call-ups following their impressive performances at the domestic level and it is time to make it count.

So, just don’t take your eyes away once India and South Africa lock horns in what appears to be a not-so-important series! Not all that is important appears important in the beginning! 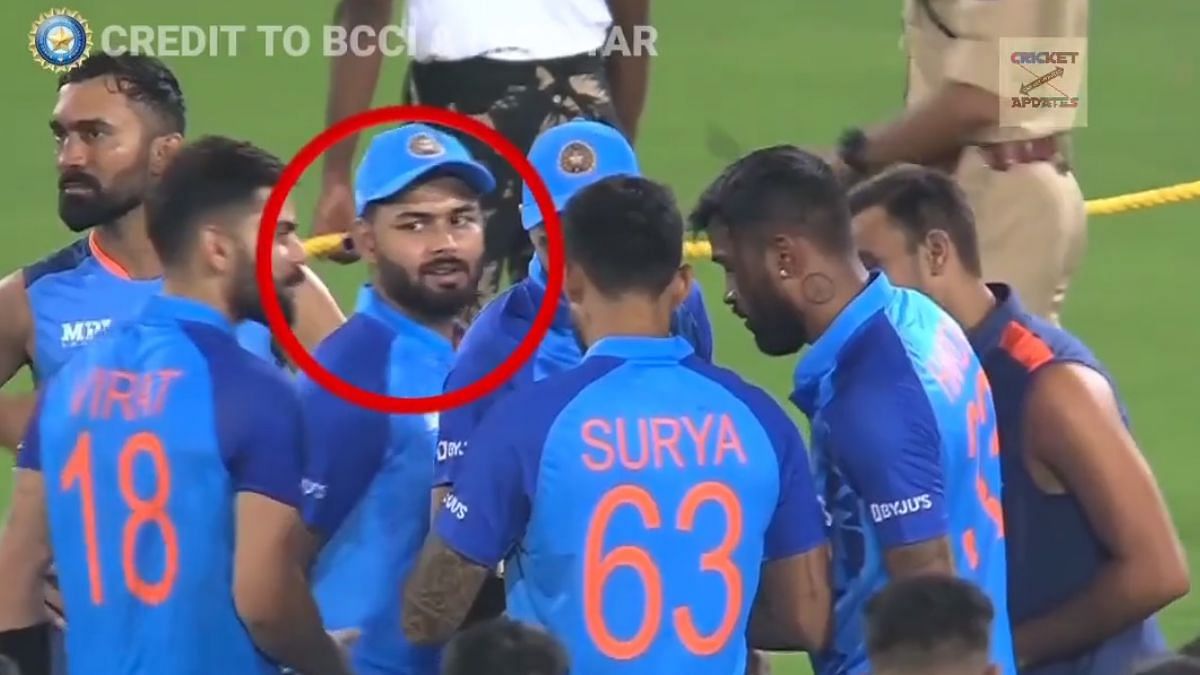