India vs SA T20: Five players to watch out for against Proteas

With the IPL 2022 done and dusted, the focus now shifts to India's T20 series against South Africa as the Men In Blue prepare for the T20 World Cup in Australia to be held in October-November this year.

The first match of the series will be held on June 9 at the Arun Jaitley Stadium and it will act as a platform for the Indian team to chase a 13-match winning streak in T20Is.

Currently, India are level with Afghanistan and Romania for most consecutive wins in T20Is at 12.

The selectors opted to rest main players like Virat Kohli, Rohit Sharma and Jasprit Bumrah with KL Rahul leading the 18-member side and Rishabh Pant serving as his deputy.

With newbies and veteran players in the mix, here are five Indian players to watch out for in the upcoming series: 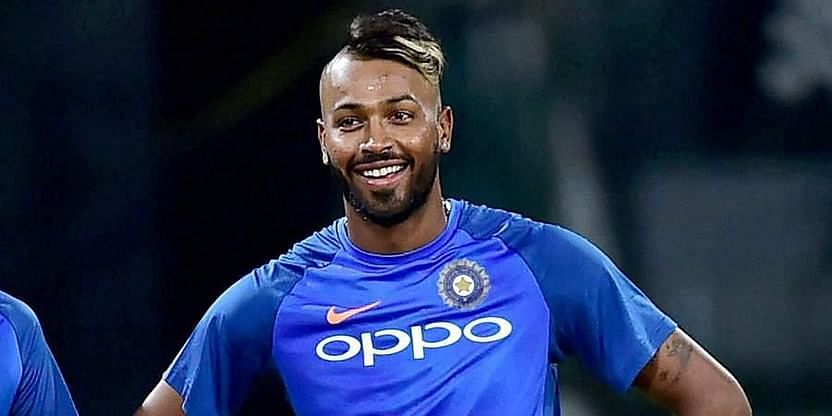 Hardik Pandya dished out a fitting response to his naysayers when he delivered one of the most influential all-round displays in an IPL final. The Gujarat Titans skipper was surrounded with plenty of flak going into the season with concerns about his fitness, but Kung-fu Pandya booted them out of the park as he steered his side to the title in front of his home crowd. Hardik wrapped up the season with 487 runs and 8 wickets and goes into the T20I series oozing confidence. There’s no denying that a lot of the spotlight will be on this mean all-rounder. 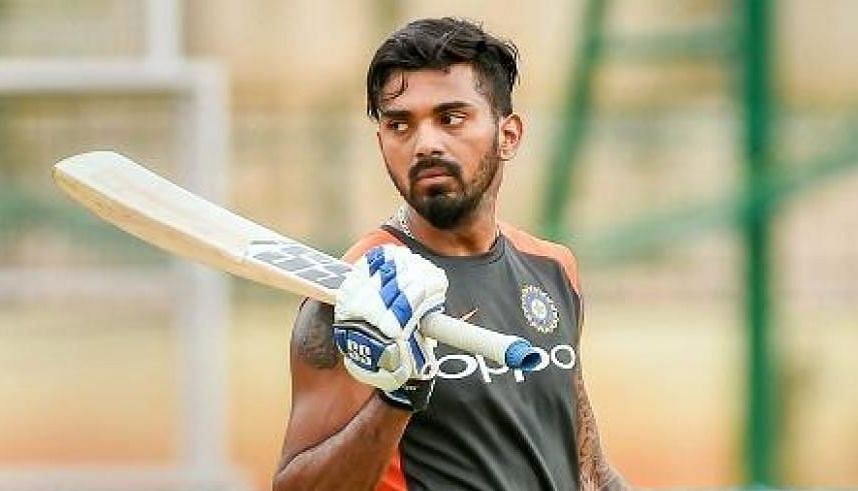 KL Rahul’s leadership together with his batting has earned him great plaudits—all that was on display during Lucknow Super Giants’ campaign in the IPL 2022. Although he would have wished to be on the winning side in the Eliminator against Royal Challengers Bangalore, Rahul has had a stellar season. The opening batsman has scored 616 runs at an average of 51.33 and a strike rate of 135.38 and enters international duty beaming with momentum and form. 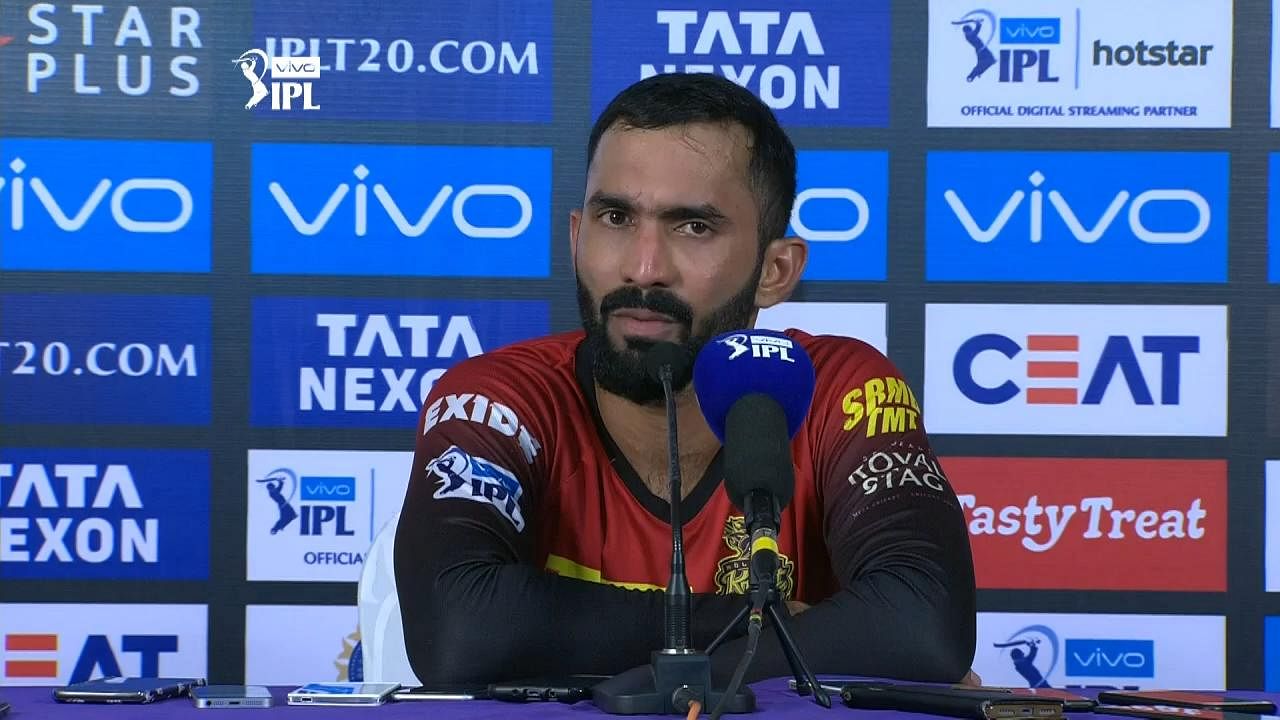 A comeback story like no other! Dinesh Karthik did not just knock at the selection doors but cracked it wide open with a scintillating performance in the IPL. DK, who won the IPL’s ‘Super Striker of the Season’ award with a jaw-dropping strike-rate of 183, proved his finisher tag once again. With 330 runs at an average of 55, DK would like to replicate his performances with the Indian jersey and in his own words, “will want to do something special for his country.” 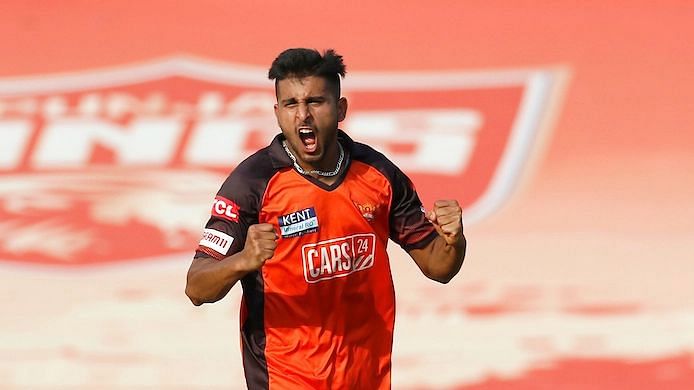 Speed has a new name in India! The Sunrisers Hyderabad pace machine from J&K has caught everyone’s attention with his bowling clocking access of 150 kmph every match. Until the IPL final, Umran Malik had the award for bowling the fastest delivery of the season at 157 kmph, until Lockie Ferguson snatched it with a 157.3 kmph thunderbolt. In the 14 IPL matches he has featured in his debut season, Umran has scalped 22 wickets with his best performance of 5-25—the best in the history of the league—against eventual champions Gujarat Titans. Legends of the game have all backed this gun bowler and it remains to be seen if he continues to beat the speed against South Africa. 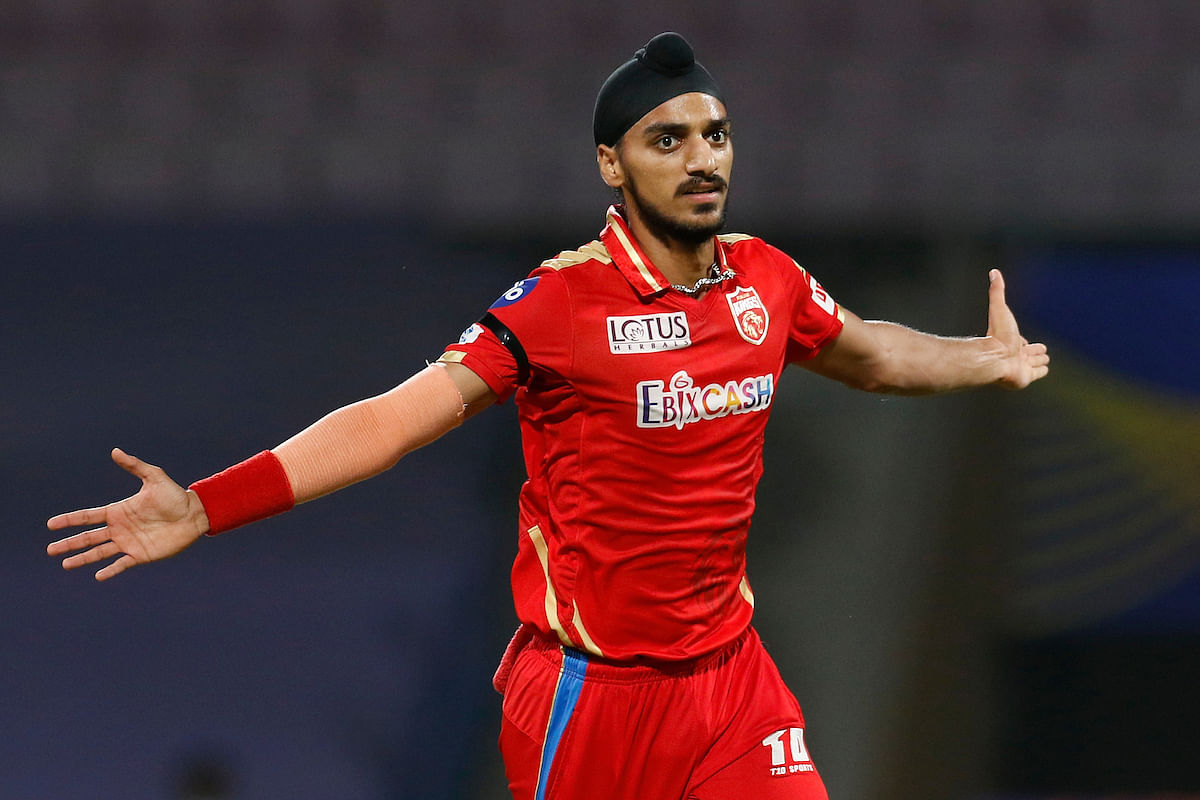 Arshdeep Singh has been another exciting prospect in the IPL 2022. The 23-year-old has been the go-to bowler for Punjab Kings in the death, his accurate toe crushers, ability to bowl wide yorkers and targeting the block-hole, has reaped great rewards for his side. Arshdeep finished the season with 10 wickets in 14 matches with his best being 3-37 and an economy rate of 7.70. He will be eager to continue this form in the series too.

Read Also
India vs SA T20: Here's what Men in Blue will be looking to gain against Proteas 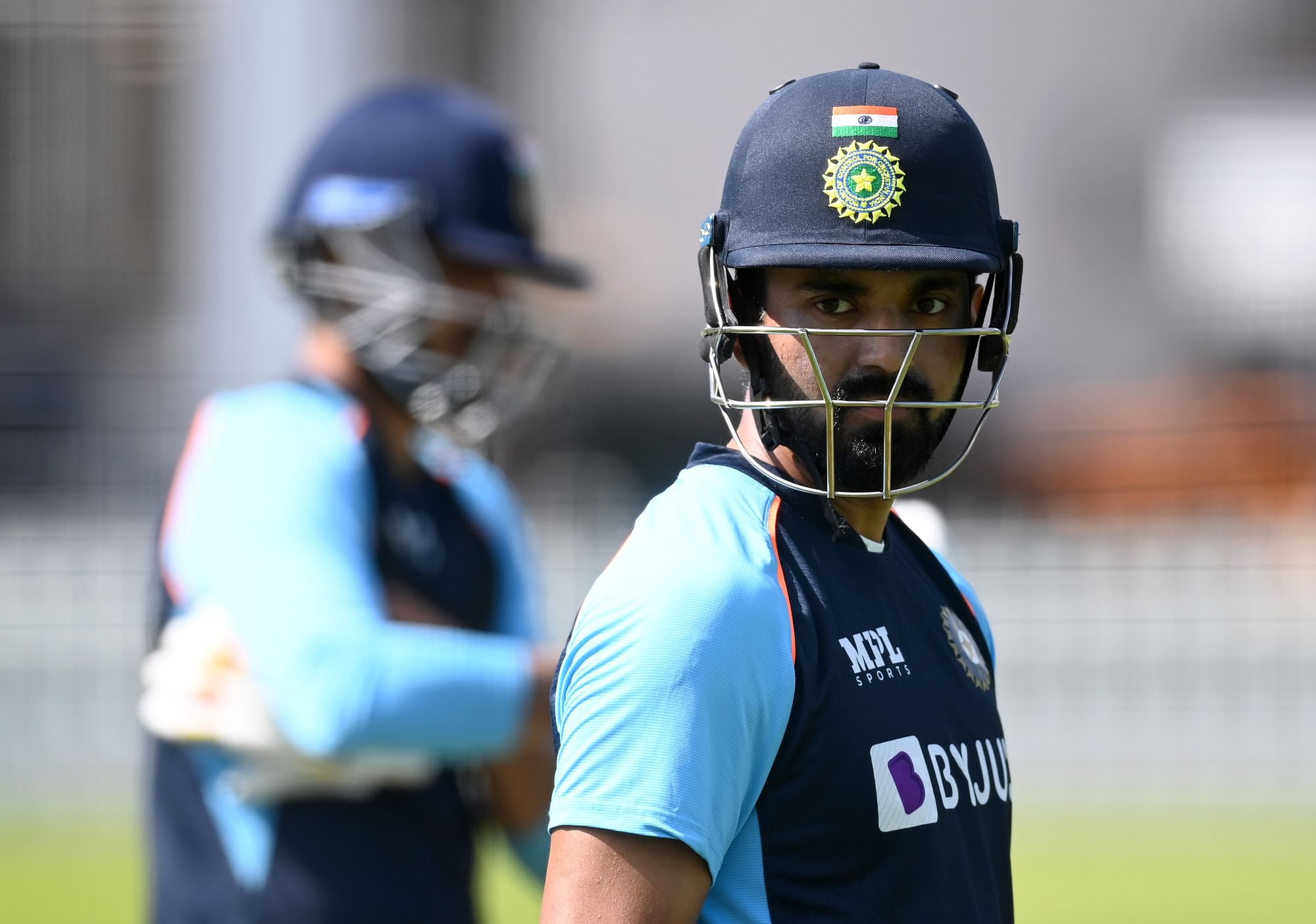 HomeSportsIndia vs SA T20: Five players to watch out for against Proteas