Quinton de Kock pulled up a chair near the tent as he watched the spin twins Tabraiz Shamsi and Keshav Maharaj hit the "right areas" during South African team's first training session on Friday.

The most interesting aspect of the practice session was Shamsi, Maharaj and later Aiden Markram spending quite some time doing "spot bowling".

The trio is likely to play a major role in the five match T20 series against India along with CSK all rounder Dwayne Pretorius, who also had a fair spell at the nets.

Wayne Parnell, who is making a comeback after good five years, was focused during his extended spell while Raasie van der Dussen looked the most impressive under the watchful eyes of head coach Mark Boucher.

Marco Jansen got a fair bit of batting tips from Boucher, who was seen telling him all about holding the shape while going for expansive drives.

While De Kock watched others go through paces, South Africa's IPL star David Miller is currently holidaying in Maldives and will link up with the squad soon.

The Proteas squad members assembled at the Feroz Shah Kotla for their optional practice session after clearing their RT PCR tests ahead of opening T20 International next Thursday.

"All the squad members have tested negative but for the IPL players who were in action till last week, they would be given a few days break ahead of the series as part or workload management," a member of Proteas support staff told PTI on the sidelines of the net session.

Read Also
India vs SA T20: Five players to watch out for against Proteas 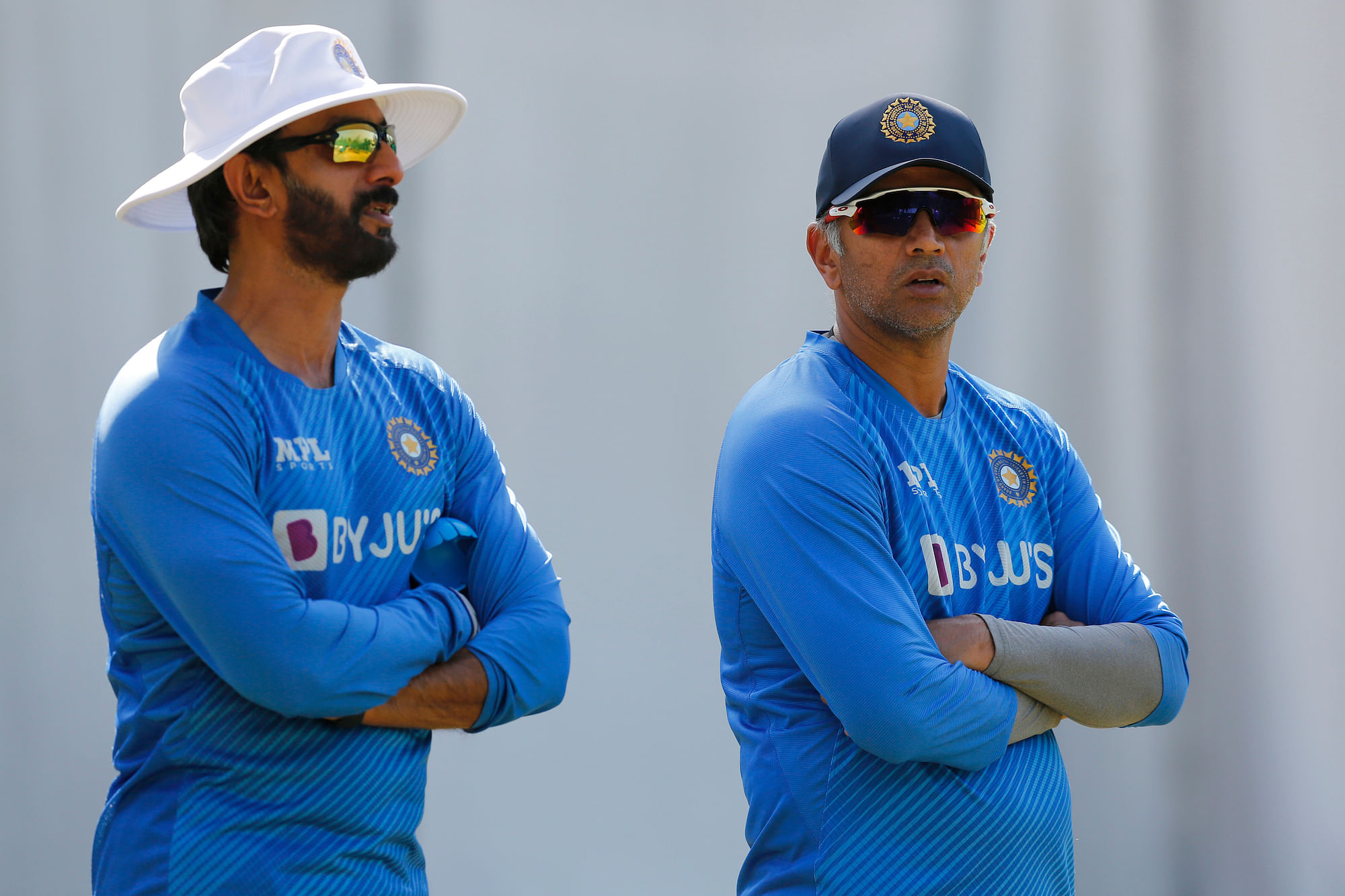