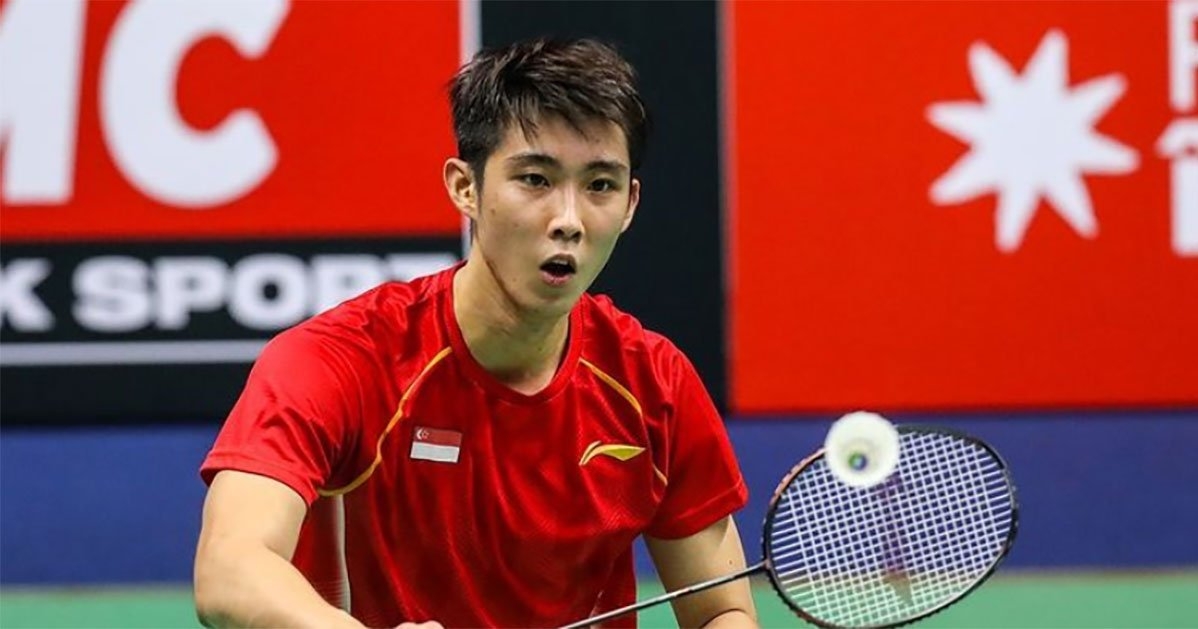 World champion Loh Kean Yew advances to the men's singles final of the ongoing India Open 2022, which is part of the BWF World Tour tournament series, at the KD Jadhav Stadium on Saturday.

The fifth-seed booked his place in the summit clash without even stepping on the court for the semi-final clash as his opponent Brian Yang withdrew from the tournament due to a sore throat and a bit of a headache in the morning. The Canadian though has tested negative for Covid-19.

“Brian Yang complained of sore throat and bit of a headache in the morning. He said he is not feeling well and hence he has withdrawn. Yang though has tested negative for Covid -19. Loh Kean Yew therefore is through to the finals," organisers in a statement said.

The Singaporean will now clash with either Ng Tze Yong of Malaysia or India's Lakshya Sen in the final.

On Friday, in the men's singles category, Loh Kean Yew defeated Russia's Sergey Sirant 21-16, 21-13. In the women's singles, two-time Olympic medallist PV Sindhu stormed into the semi-finals of the tournament at the KD Jadhav Stadium.

Sindhu defeated Ashmita Chaliha in the straight sets of 21-7, 21-18 in a match that lasted for 36 minutes. Apart from Sindhu, shuttlers Lakshya Sen and Aakarshi Kashyap were among others who made their way into the semis.