Rani gave her all before going down 1-4 to second seed Ekaterina Paltceva of Russia in the summit clash.
FPJ News Service 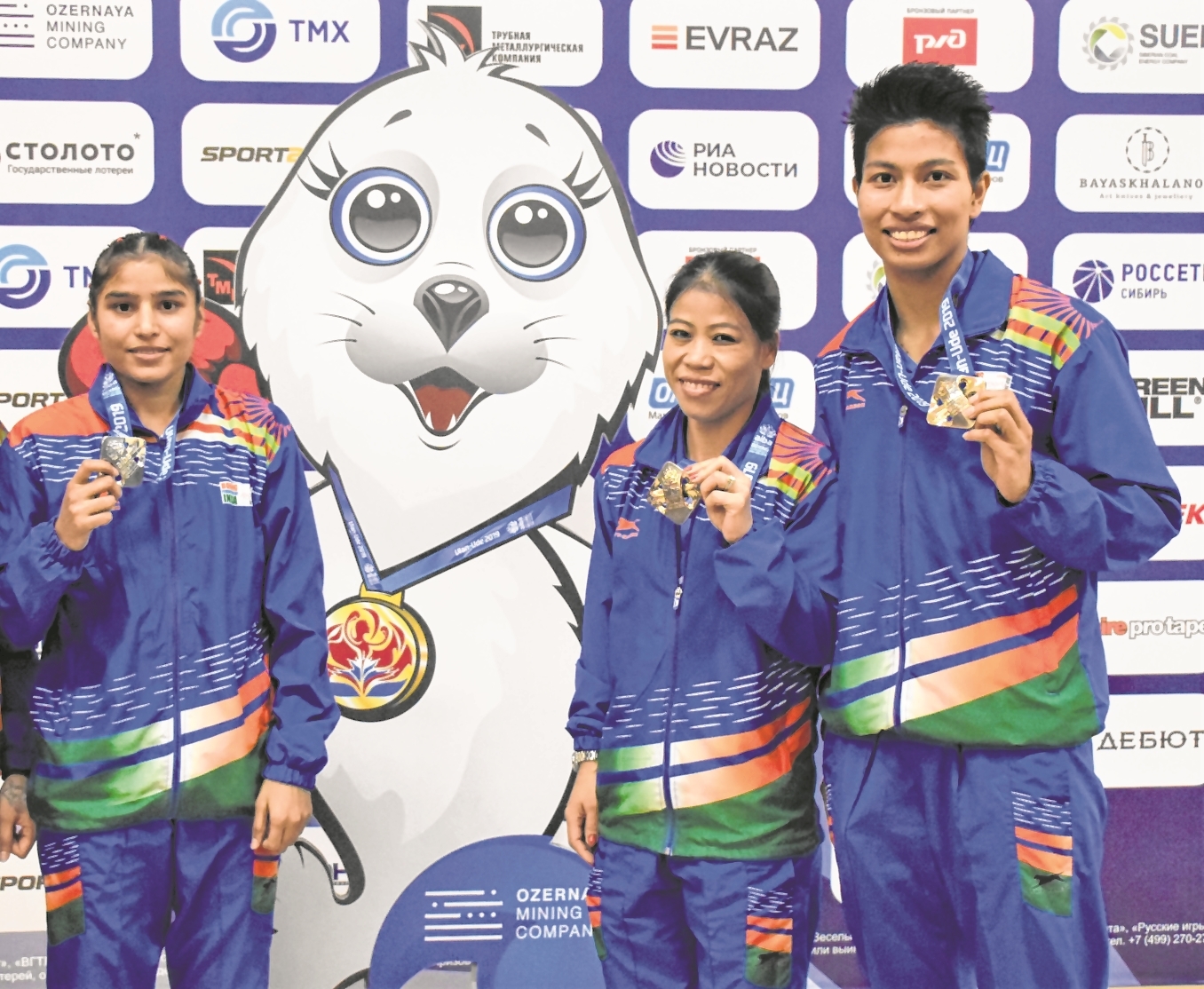 Ulan-Ude: Manju Rani's debut campaign in 48kg at the AIBA Women's World Boxing Championships 2019 ended with a silver medal and the Indian pugilists finished with a rich haul of four medals that also included three bronze.

Rani gave her all before going down 1-4 to second seed Ekaterina Paltceva of Russia in the summit clash. The 19-year-old made a strong comeback in the second round after a slow start with her flurry of punches landing on the home favourite. Despite the Indian continuing to put up a brave show even in the third round, the result ultimately did not go her way.

The Haryana girl was fantastic throughout the tournament. Showing no nerves in her maiden appearance at this elite tournament, she refused to be intimidated by the bigger names of the sport.

Her spirit and zeal were evident in ample amounts when the Strandja Cup silver medallist pulled off a stunning upset win over the top seed Kim Hyang of North Korea in the quarter-finals.

She took that confidence into the semis and avenged her Thailand Open semi-final defeat to former World Championships bronze medallist Chuthamat Raksat of Thailand.

While Manju was the only Indian to reach the final this year, India can draw a lot of positives from the best-ever overseas show that the women pugilists put up to equal last year's haul of four medals.

Mary Kom (51kg) got an unprecedented eighth medal from this prestigious tournament to add to her glittering resume that already has a staggering six gold medals and one silver. The Manipuri legend became the only boxer, male or female, to win eight medals from the Amateur World Championships.