KL played four Tests last year in which he scored 137 runs at an average of 17.12, with one fifty.

Indian opener KL Rahul has taken to the nets to practice for India's upcoming ODI series against Sri Lanka at home, which will start from January 10 onwards. The batter took to Instagram to share some visuals of his nets session. "Right here #KLog," said the caption of the batter's post.

The opener did not have a very good 2022. After missing nearly half the year worth of action, KL has blown hot and cold ever since Asia Cup 2022. He did score some half-centuries but drew criticism from fans and some cricketers for his lack of attacking intent and his inability to fire during the most important matches for his team. KL played four Tests last year in which he scored 137 runs at an average of 17.12, with one fifty. He has the best score of 50 in Tests. 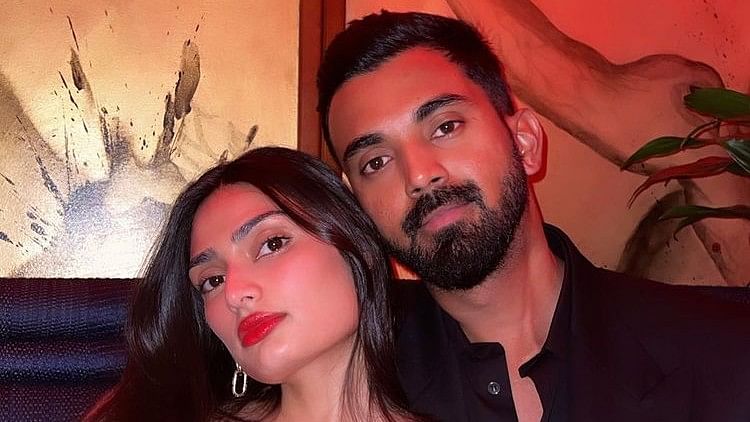 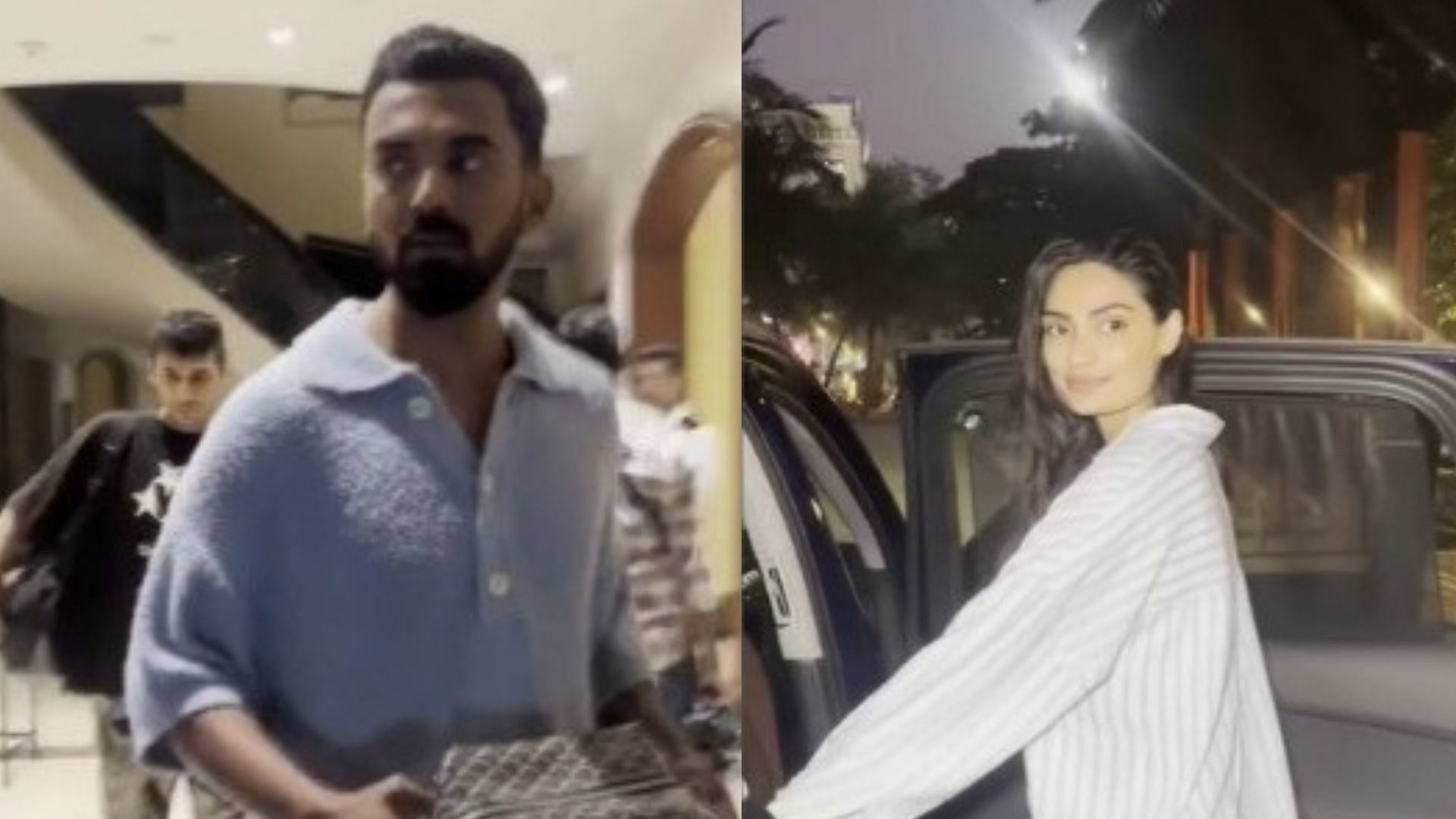 Read Also
'Get rid of this fraud': Netizens react after KL Rahul falls cheaply again in IND vs BAN Test 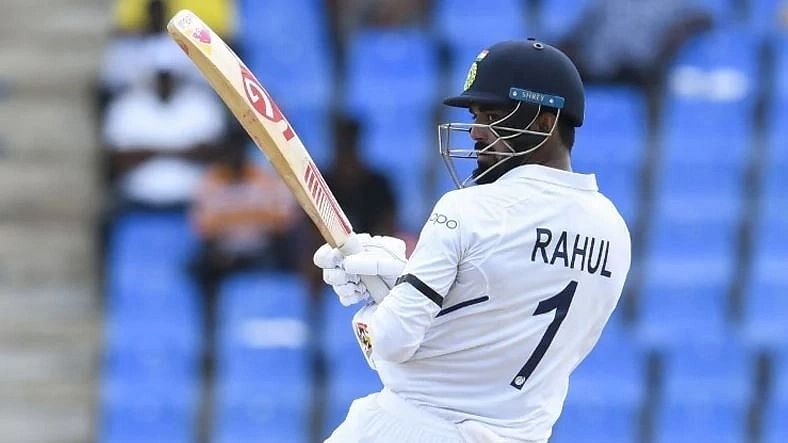