IND vs NZ: India posted 385 on the board and then bowled out New Zealand for 295 to win the third ODI in Indore by 95 runs on Tuesday.

India continued its dominant run in 50-overs cricket with a resounding xxx-run win over New Zealand in the third and final ODI in Indore on Tuesday. With this victory, the Men in Blue clinched the series 3-0 and have reclaimed the No. 1 spot in the ICC ODI Rankings.

Chasing a mammoth target of 386 for victory, the Kiwis were bowled out for 295 in .x overs at the Holkar Cricket Stadium.

Shardul Thakur and Kuldeep Yadav both took three wickets each while Yuzvendra Chahal toook two and Hardik Pandya, Umran Malik got one apiece to bowl India to a famous win. 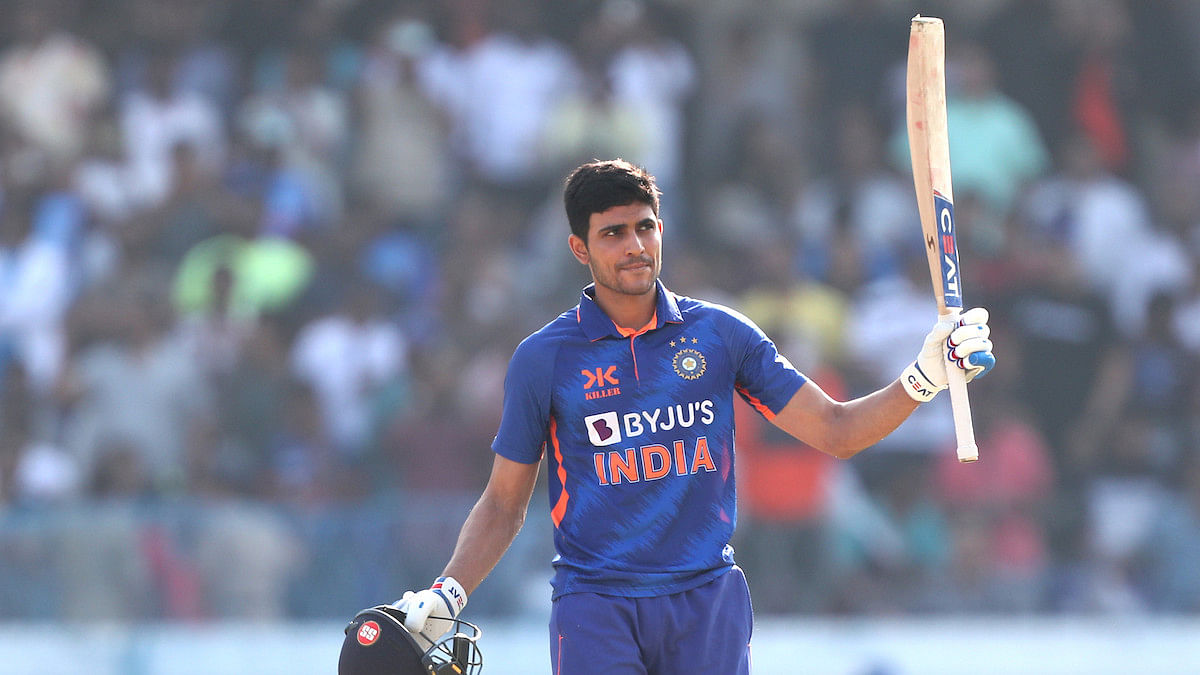 Earlier, the hosts rode on brilliant hundreds from captain Rohit Sharma and fellow opener Shubman Gill to post a mammoth 385 for 9 in 50 overs after winning the toss.

Gill top-scored with 112 while Rohit made 101 as both openers put on a show for thousands of Indian cricket fans present in the stadium. The duo was part of a 212-run opening stand which laid the foundation for the win. 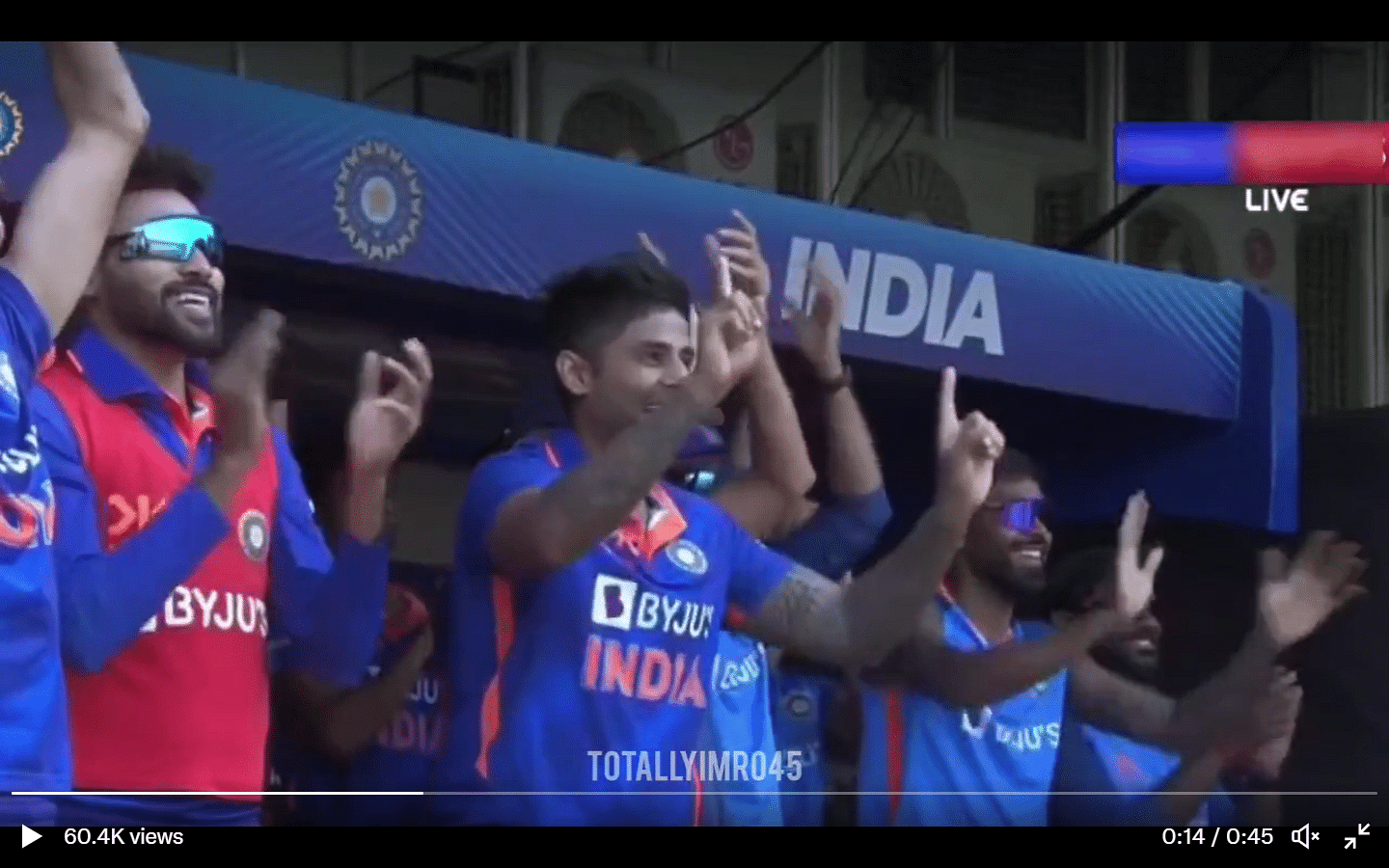 Hardik Pandya also contributed with 54 runs while Virat Kohli made a quickfire 27-ball 36.

But it was the Rohit and Gill show which took the game away from the Black Caps. Rohit smashed 9 fours and six sixes during his innings while Gill hit 13 boundaries and five maximums to send the New Zealand fielders on a leather hunt.